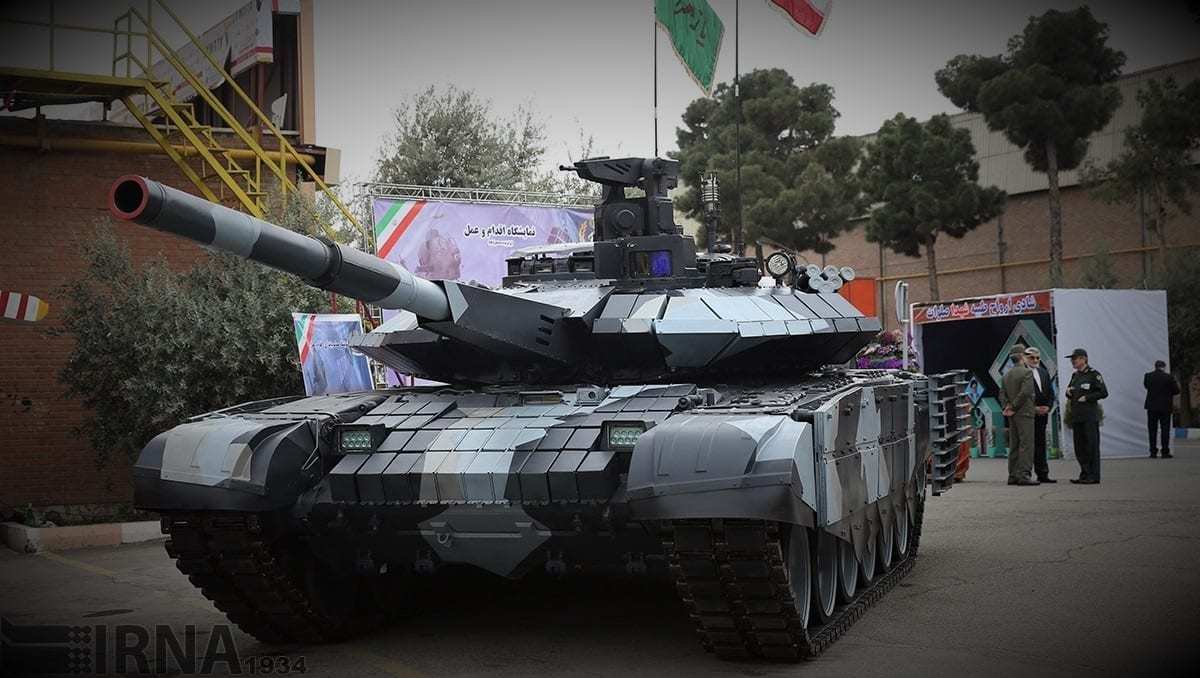 Even before the international arms embargo against Iran expired, the Middle Eastern nation had significantly increased its domestic efforts to equip its military. This has reportedly included five hundred extra-heavy transport vehicles, which were recently put into operation.

According to multiple sources, the heavy machinery that was manufactured domestically included tank carriers and heavy semi-trucks. While not actually tanks, this effort highlights Tehran’s effort to attempt to produce essential military equipment and defense systems in the face of decades-long sanctions and arms embargoes.

The Kian 700 tank transporter, which is equipped with an 800 horsepower engine, can carry two tanks weighing 60 tons each but it has the ability to carry upwards of 200 tons. The transporter weighs approximately 18 tons, has 12 gears, and it can haul the tanks on the specially-designed – and perhaps pretentiously named – Suleiman-3 semi-trailer. The trucks are derived from the Kian 500 model and were first unveiled last year.

“Today’s unveiling despite all-out sanctions of enemies against the country bears strategic importance,” Deputy Commander of Central Khatam-al Anbiya Headquarters Brig.-Gen. Ali Shademani said during the late October ceremony. “The new vehicles will boost the Ground Force’s agility. Conditions of future wars require to have a more agile ground force and today’s achievements will boost the mobility of the Army Ground Force and turns it into a rapid reaction force.”

It is still uncertain what tanks Tehran will transport on the carriers, but it shows that Iranian heavy industry has advanced considerably since it launched a domestic arms development program during its nearly decade-long war with Iraq in the 1980s. The program was created to compensate for the U.S. weapons embargo, and since 1992 the country has show itself to be fairly self-sufficient, producing its own tanks, armored personnel carriers and even missiles.

The Islamic Republic developed its Karrar main battle tank (MBT), which Tehran has claimed is a one hundred percent ground-up Iranian design, but was likely largely based on the Soviet Union’s T-72 platform. First revealed in 2017, the Karrar is also visually similar to the Russian T-90 MBT and likely features explosive-reactive armor (ERA) panels on the hull and turret. Iran may have used its large fleet of T-72 tanks as a basis to develop the Karrar.

The country is making progress with other platforms, however. In September the country unveiled several new platforms including the Hadaf 2 dual launcher and an autonomous combat robot that is reportedly dubbed the Caracal.

Despite these efforts to build up its military, Iran has also stressed that its military and arms programs only serve defensive purposes.