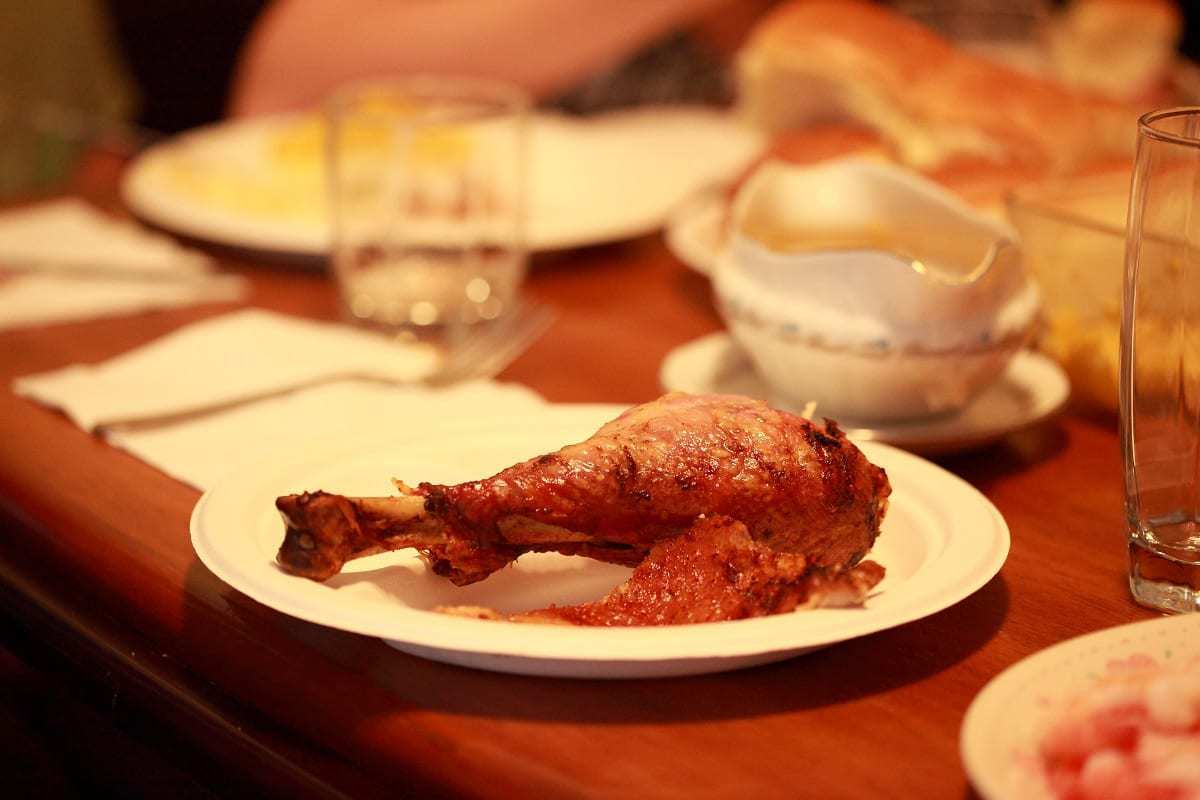 Millions of Americans are seemingly ignoring public-health warnings and are embracing air-travel in a big way ahead of the Thanksgiving holiday.

From last Friday to Sunday, more than three million people passed through airport security checkpoints across the country, according to the Transportation Security Administration (TSA), which amounted to a record weekend for air travel since the ongoing coronavirus pandemic struck in early spring. The last day to see more than one million people screened by TSA was on March 16.

The three million who boarded flights over the weekend, however, only represented 43 percent of individuals screened the weekend before Thanksgiving last year.

The large number of fliers is deeply concerning to Dr. Ian Kim, a physician and a professor at the University of California Davis School of Medicine. He asserted that people should avoid flying at all costs amid the alarming rise in new coronavirus cases nationwide.

“Plane trips are among the highest risk things anyone can do,” Kim told The National Interest. “Treat any plane trip as if you’ve been directly exposed to COVID-19 and stay in quarantine for fourteen days after any trip.”

Millions are hitting the highways as well in order to celebrate the holiday with their loved ones. The American Automobile Association has forecast that roughly forty-five million to fifty million people will drive their automobiles over Thanksgiving, compared to fifty-five million last year.

The U.S. Centers for Disease Control and Prevention and many state health officials have pleaded with the general public not to travel for the Thanksgiving holiday this week as new cases are averaging more than 170,000 over the past seven days, according to data from Johns Hopkins University.

Moreover, coronavirus-related hospitalizations have surged by nearly 50 percent nationally over the past two weeks, further straining hospitals and medical resources.

“The worry with Thanksgiving is that we are going to see a huge spike in cases,” Dr. Jason Keonin, of Northwest Iowa Surgeons PC, explained in a recent interview.

“We already have numbers that are trending upward, and in most places, the hospitals are pushed to capacity. So, it’s likely that the health-care system will be overrun in the next month as a result of the post-Thanksgiving spike.”

For Dr. Jorge Salinas, a hospital epidemiologist at the University of Iowa Hospitals and Clinics, his biggest fear is that holiday travel will “reintroduce COVID-19 from high-incidence areas into areas that do not have much transmission at the moment.”

“Take precautions as though you may be asymptomatic and contagious, or that others around you may be.”Keonin had a similar take: “Assume that everyone is an asymptomatic carrier and treat them as such.”

Airlines in the United States have taken a huge financial hit for much of the year as the pandemic has caused travelers to cancel or postpone flights.

By early April, fewer than a hundred thousand people a day were going through airport checkpoints. Compared to last year, domestic air travel is down 62 percent and international air travel 79 percent, according to the industry group Airlines for America, which has neither encouraged nor discouraged holiday travel this year.