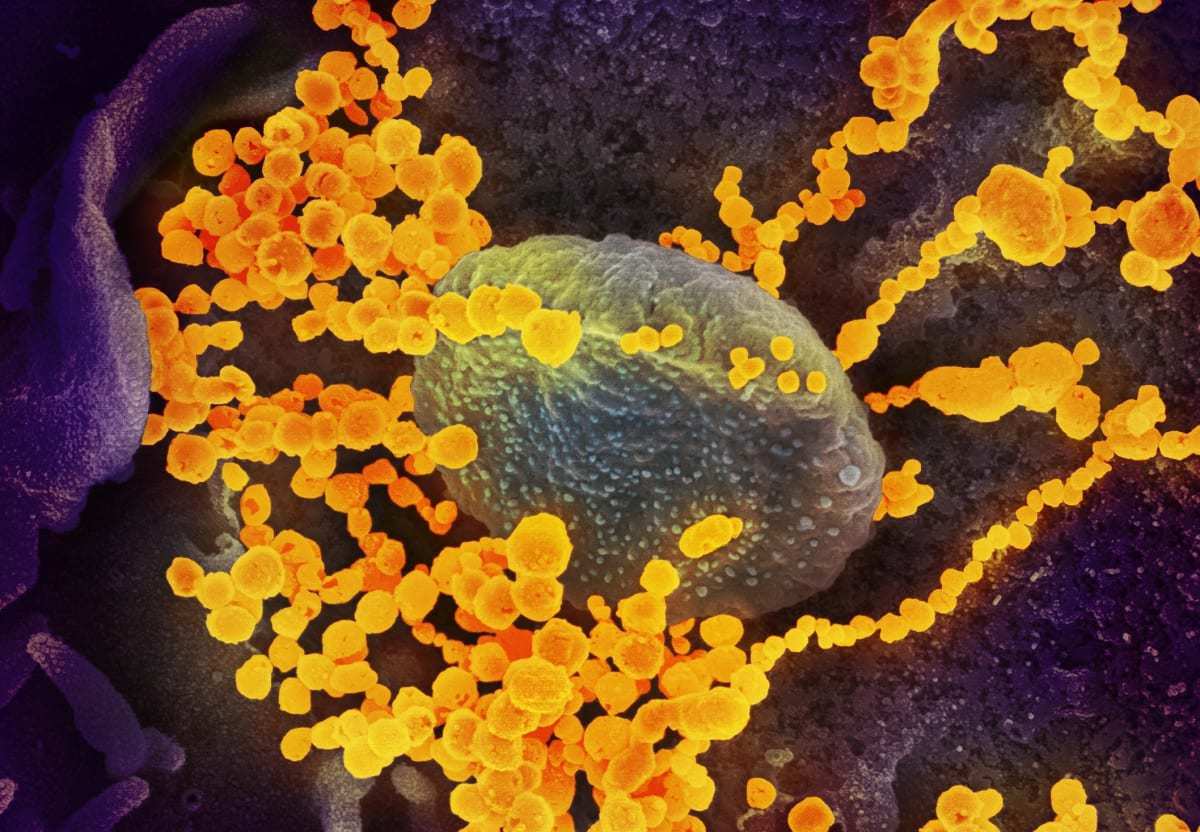 The greater Seoul area, which is home to roughly half of South Korea’s fifty-one million population, is now likely mired in a third wave of the coronavirus pandemic, according to local health authorities there.

On Friday, the Korea Disease Control and Prevention Agency reported 363 new coronavirus cases, increasing the total caseload to 30,017. The East Asian country was sitting at 20,000 cases less than three months ago.

In all, 501 people have died from the virus, according to the latest data from Johns Hopkins University, with the overall fatality rate at 1.67 percent.

Among the recent cases, the majority were found to be in the greater Seoul area—127 in the capital city, sixty-two in Gyeonggi Province, which surrounds Seoul, and twenty-nine in Incheon. Outside the metro region, there were twenty-four cases reported in Gangwon Province, eighteen in South Gyeongsang Province, and fifteen in South Chungcheong Province.

The number of daily positive cases has stayed in the triple digits since November 8. On Wednesday, the nation surpassed the 300-case mark for the first time since late August.

“We see that the third wave of infections is underway, following (the first wave) in February and March and (the second wave) in August in the greater Seoul area,” senior health official Yoon Tae-ho said in a media briefing, per South Korea’s Yonhap News Agency.

The country has already raised the social-distancing level in greater Seoul by one notch to 1.5 under the government’s five-tier system. Yoon added that the level could be further raised if the daily average number of cases in the region exceeds two hundred over a rolling seven-day period.

Unlike the first two waves, this current surge in infections is being driven by multiple, sporadic clusters, such as those from private gatherings, public facilities, and hospitals, that have made it more difficult to contain via testing, quarantining, and contact tracing.

“Infections have been (spreading) in our daily lives in August and September and they were slowly piling up without completely being contained, which led to clusters of infections in the current situation,” Yoon said.

Later, eleven local medical groups, led by the Korea Society of Infectious Diseases, issued a joint statement warning that the daily number of cases could quickly spike to one thousand in several weeks if the general population doesn’t follow the public-health measures to contain the virus.

“Chances are high that the current COVID-19 situation will worsen further,” the statement said.