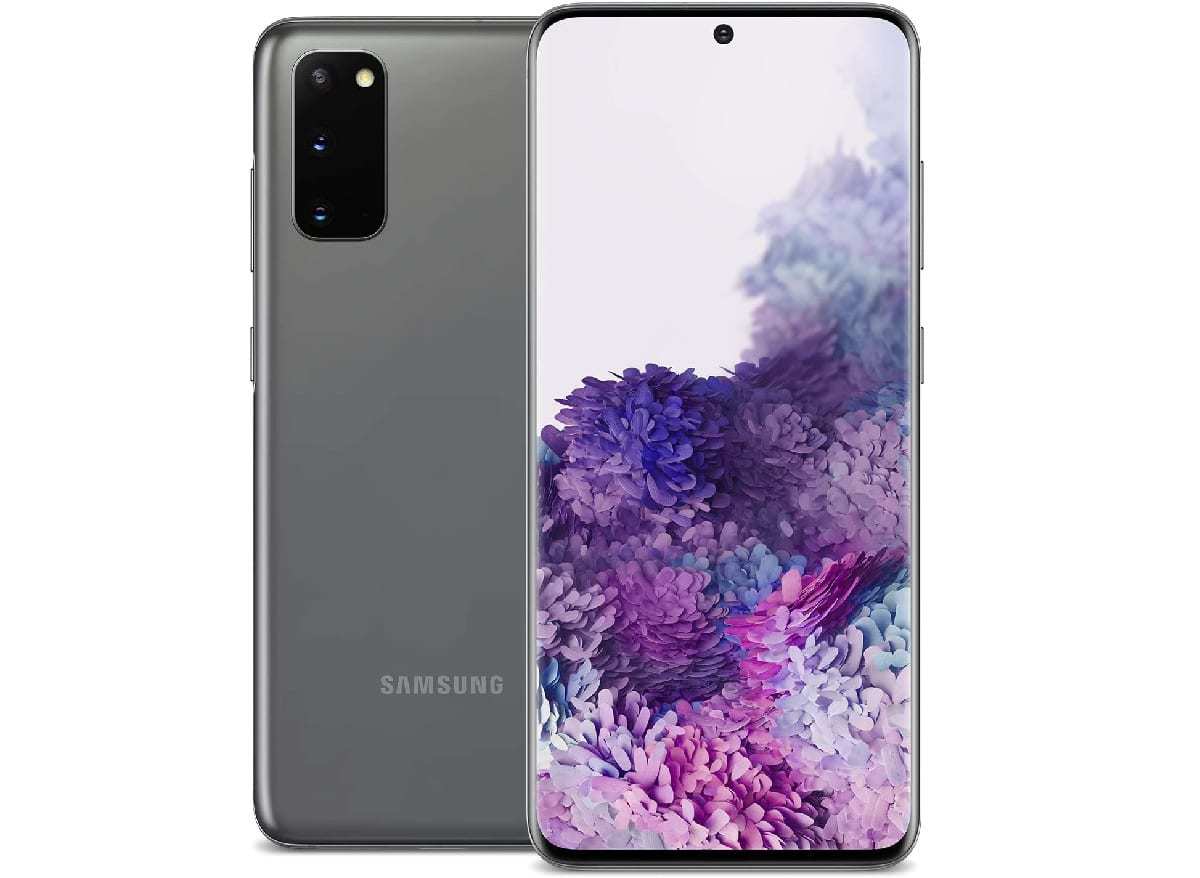 The year 2020 was a landmark one for smartphones. The 5G revolution in phones began in earnest, with most major manufacturers releasing phones with that capability during the year, while most major careers continued to ramp out their rollout of the technology. Throughout the year, the Android carriers released 5G phones one by one, until Apple finally put out the first 5G iPhones in October and November.

Which phones are the best? We looked at the major tech sites’ rankings of the best smartphones to buy this year.

– The Apple iPhone 12 was CNET’s choice for the “all-around best phone,” with the site specifically referencing the iPhone 12’s 5G, processor, dual rear cameras, and more, which earned some of the site’s highest scores ever.

The Verge agreed, also putting the Apple iPhone 12 at the top of its list, stating that “it offers top-level performance, design, and camera features, while providing reliable battery life for less money than other options on the market.” 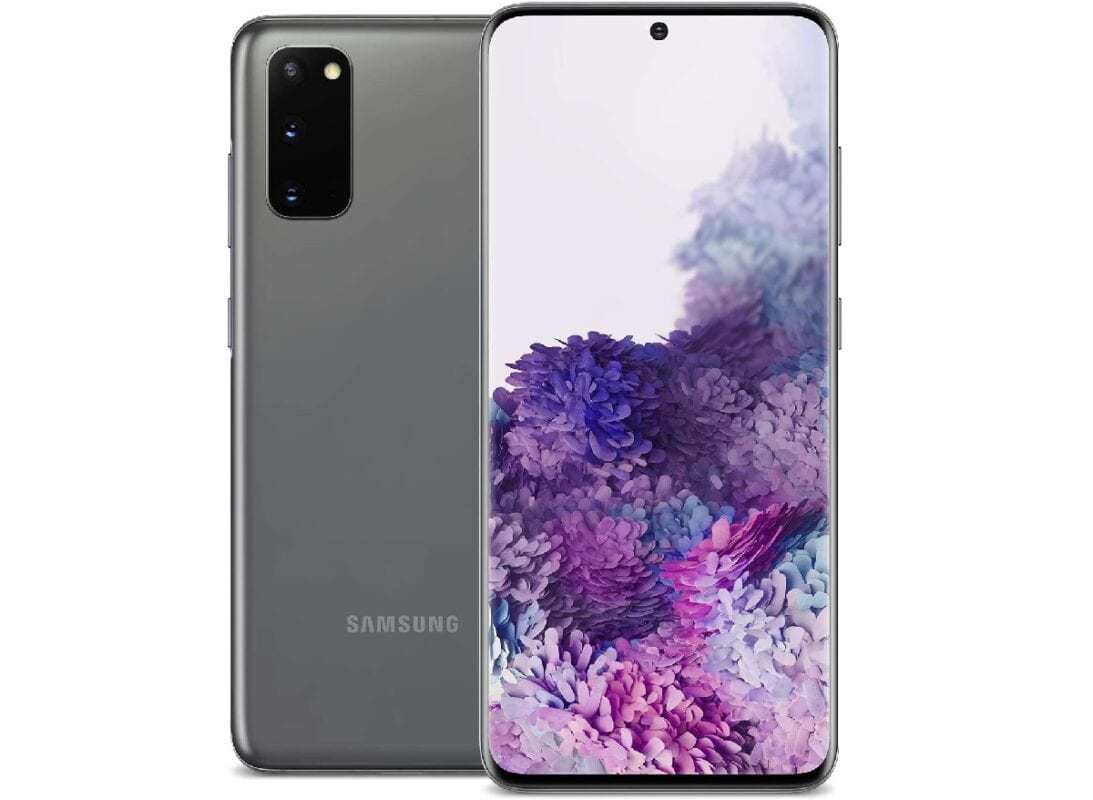 The Verge also ranked the S20 second, naming it the best Android phone along with the S20 Plus.

“The S20 devices have excellent performance and great battery life. They have 120Hz displays that make every interaction as smooth as it can be. They also support 5G networks, just like any other flagship phone this year,” The Verge said.

-Tom’s Guide made a different choice for the best phone available: The high-end iPhone 12 Pro Max.

“The iPhone 12 Pro Max is one of the best phones you can buy and is that rare phone that is practically perfect, especially for those who prefer big screens,” the site said. “You get an immersive 6.7-inch OLED display, class-leading A14 Bionic performance, and 5G capability. But the iPhone 12 Pro Max really stands out with its long battery life, as it lasted nearly 11 hours on our web surfing test. It’s the longest-lasting iPhone 12 model by far.”

-The Verge named another of the new iPhones, the iPhone 12 Mini, as the site’s pick for the best small smartphone.

Stephen Silver, a technology writer,  journalist, essayist, and film critic, who is also a contributor to Philly Voice, Philadelphia Weekly, the Jewish Telegraphic Agency, Living Life Fearless, Backstage magazine, Broad Street Review and Splice Today. The co-founder of the Philadelphia Film Critics Circle, Stephen lives in suburban Philadelphia with his wife and two sons. Follow him on Twitter at @StephenSilver.