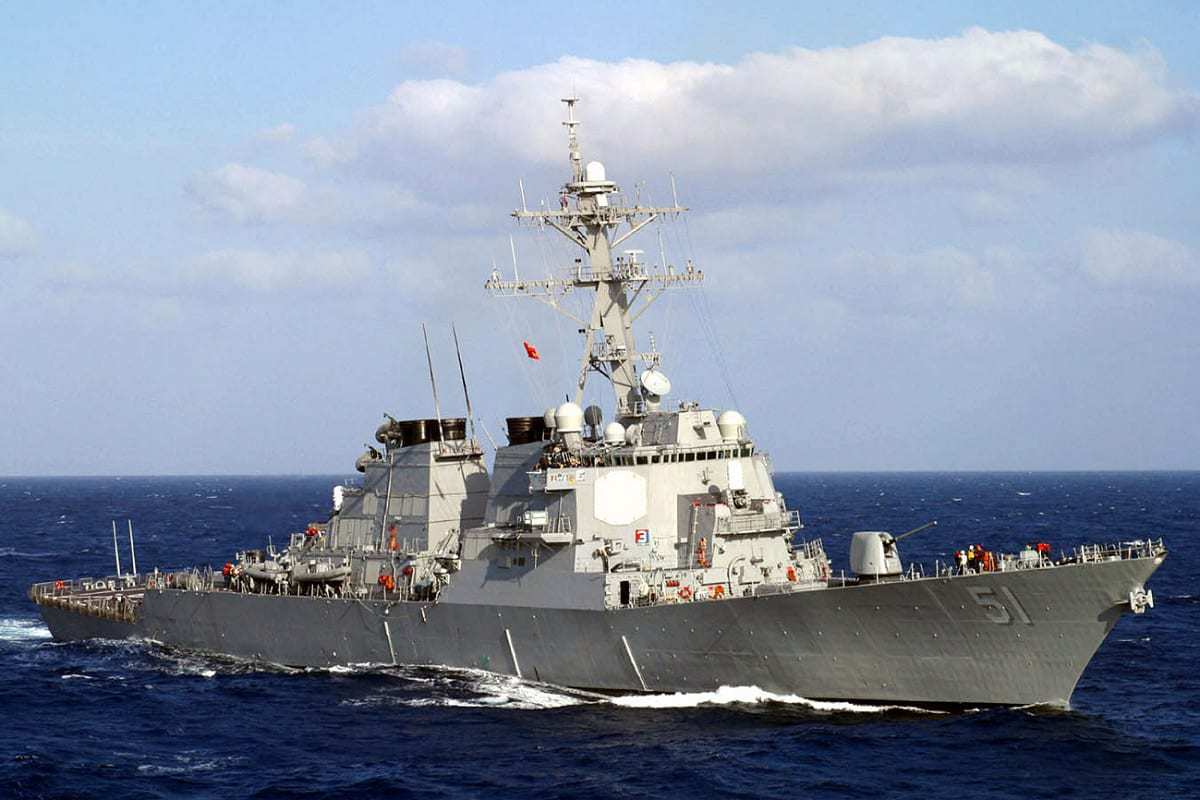 The U.S. Navy’s Arleigh Burke­-class destroyer (DDG) has been in service for 30 years, and it now has the distinction of having the longest production run for any post-World War II U.S. Navy surface warship. And thanks to a mix of naval needs, technology, and costs, this legendary warship will now get an important upgrade.

The Arleigh Burke-class destroyer has been the backbone of the U.S. Navy’s surface fleet, and to date sixty-eight have been delivered. These highly capable, multi-mission vessels are able to conduct a variety of operations including peacetime presence.

Originally, the USS Michael Murphy (DDG-112), the sixty-second in the class, which was delivered in October 2012, was intended to be the last ship of Arleigh Burke-class destroyers. However, following the proposed cancellation of DDG 1000 Zumwalt-class destroyer program, the Navy opted to continue with the DDG-51-class program.

However, don’t let the name fool you, these are very much a new and improved version of the versatile destroyer.

This Flight III upgrade will not only extend the life of the program but will also deliver critical Integrated Air and Missile Defense capability to the Navy’s fleet.

The Flight III upgrade has been centered on the AMDR/SPY-6(V)1 Air and Missile Defense Radar (AMDR) system, which can provide improved capability over earlier Arleigh Burke-class vessels as it will enable the latest ships in the class to simultaneously perform Anti-Air Warfare and Ballistic Missile Defense. 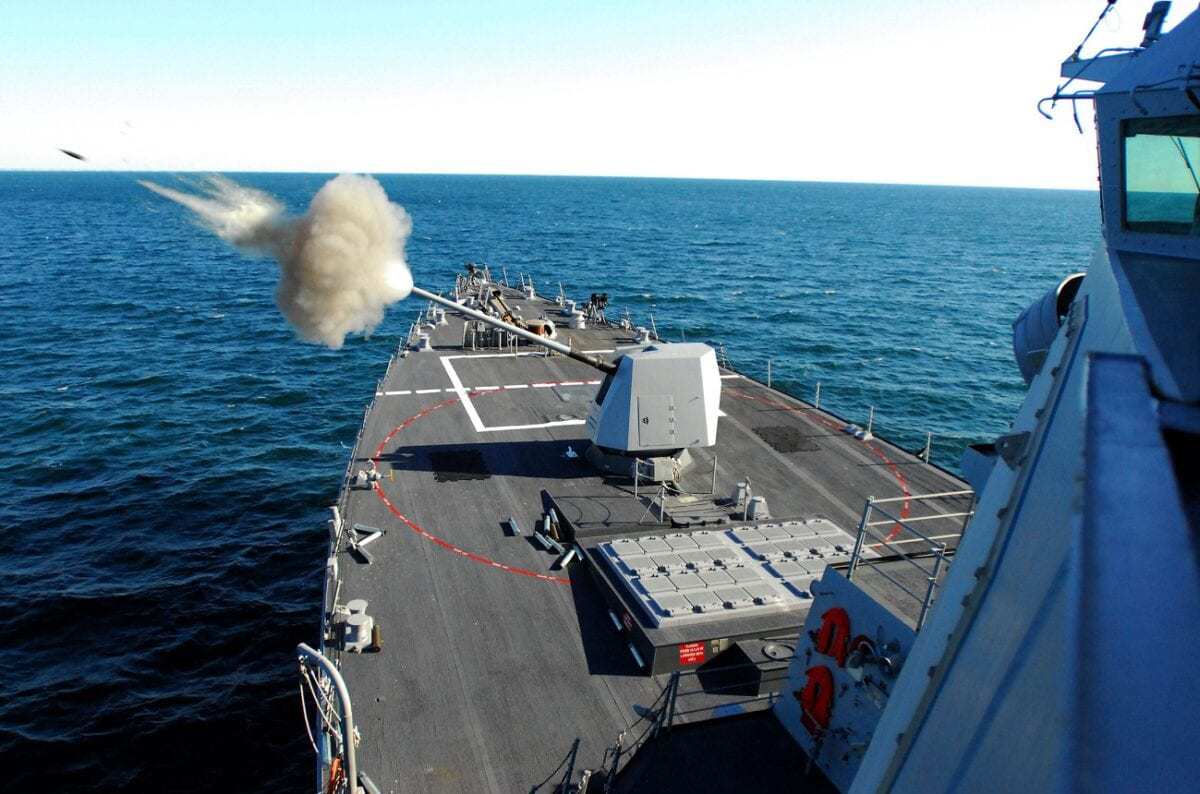 In November 2020, the Navy announced that to support this upgrade it began testing and integrating ship systems at existing land-based facilities.

“This has been an extremely exciting few weeks for the DDG 51 Aegis shipbuilding program,” said Capt. Seth Miller, DDG 51 program manager in a statement in November. “The program remains on track to deliver this tremendous capability to the fleet. Completion of these most recent milestones is a significant accomplishment and is a testament to the hard work and dedication of the Flight III team.”

The first Flight III ship, USS Jack H. Lucas (DDG-125), began fabrication in May 2018, and the Navy has so far awarded two contracts for a total of ten of the upgraded destroyers, which will be produced through fiscal year 2022 (FY22). In addition to being larger than the previous ships in the class, the Flight III vessels will also have new features that will increase the capabilities. These will include hangers for two SH-60B/F LAMPS helicopters, as well as a new combat system software, an enlarged flight deck.

With these upgrades, the Arleigh Burke-class destroyer will remain the backbone of the Navy for decades to come as a multi-mission platform for the 21st century.