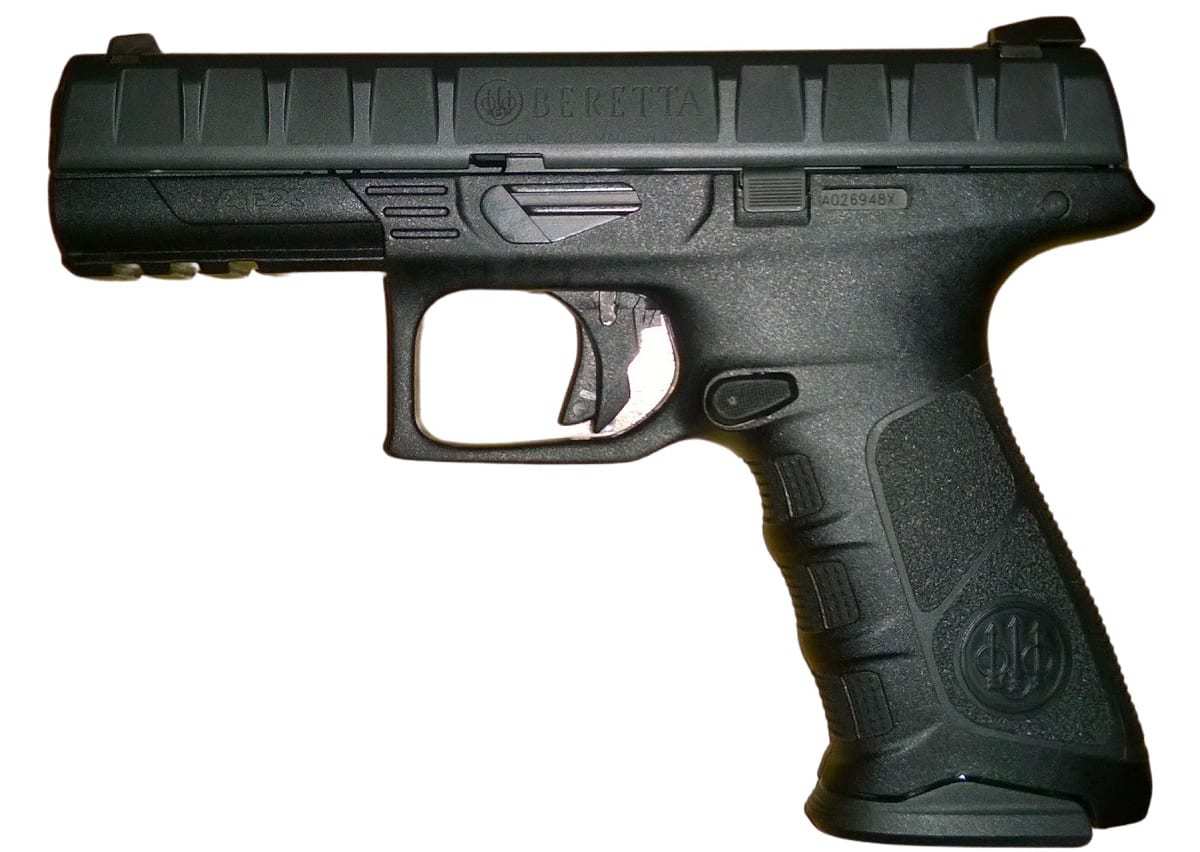 The XM17 Modular Handgun System competition was a joint U.S. Army–U.S. Air Force initiative to find a new service pistol common for both branches that would replace the Beretta M9. Though the M9 had been a good handgun choice when introduced into American service in the mid-1980s, advancements in sidearm design encouraged both the Army and Air Force to seek a better, more modern replacement.

The XM17 competition drew upon some of the oldest and most respected firearm manufacturers from around the world, including Glock, SIG Sauer, Smith & Wesson, CZ, FN Herstal, and of course Beretta.

Each of these firms submitted exceptional pistol designs, a number of which have achieved sales success numbering in the hundreds of thousands — a testament to how competitive the MHS completion would be.

As the incumbent, Beretta was thought to have several advantages over the other firms in the running.

For one, Beretta had intangible advantages, including several decades of experience working with the U.S. military.

Initially, Beretta wanted to offer the U.S. Army an updated version of their M9, the M9A3. The update saw improved and customizable grips added to the M9 platform, removable sights, and a three-slot Picatinny rail for better shooter customization. Despite improvements over the M9 however, the Department of Defense opted for completely new pistol designs, rather than just improvements to the existing M9. 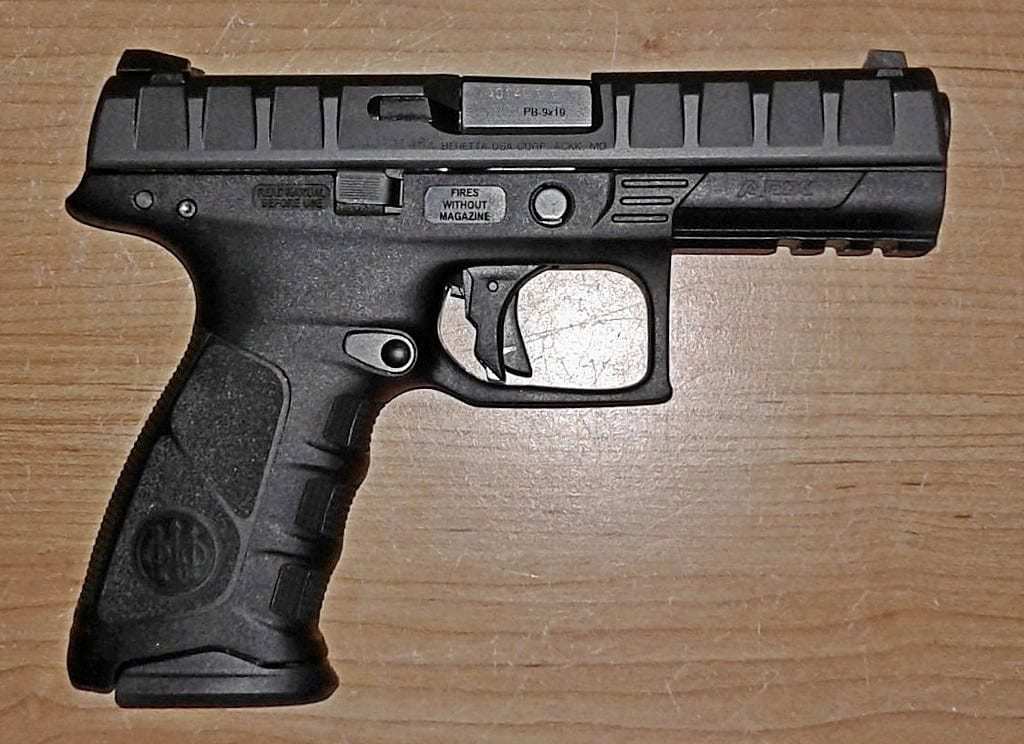 Beretta’s APX seemed like a solid choice. The polymer-framed design was light-weight and had an aggressively serrated metallic slide. The pistol offered several different grip backstrap sizes, as well as ambidextrous slide stops and a reversible magazine release button.

One of the APX’s more unique features was its purported low bore axis, which Beretta claims direct recoil into a shooter’s hand than most pistols, resulting in less muzzle rise between shots and therefore more accurate followup shots.

Down for the Count

Despite the advantages, Beretta enjoyed as the incumbent, and the high quality of their APX pistol design, they were ultimately unsuccessful, losing the Modular Handgun System competition to SIG Sauer and their M17 and M18 pistols.

Though Beretta’s design was indeed a high-quality design, SIG Sauer’s bid offered something that no other entrant did: a combined pistol-ammunition package deal. SIG offered the Army not only their pistol design but also specialized Winchester-manufactured ammunition that offered advantages in stopping power and lethality over existing U.S. Military 9x19mm ball ammunition. The ammo-sweetened deal just couldn’t be beaten, and the Army declared SIG the winner of the Modular Handgun System competition.

Though Beretta’s APX pistol design was ultimately unsuccessful with the Army and Air Force, it did find some success on the civilian market and internationally. In addition to private civilian shooters, the Baretta APX has been adopted by several police departments and law enforcement agencies in the United States and abroad.