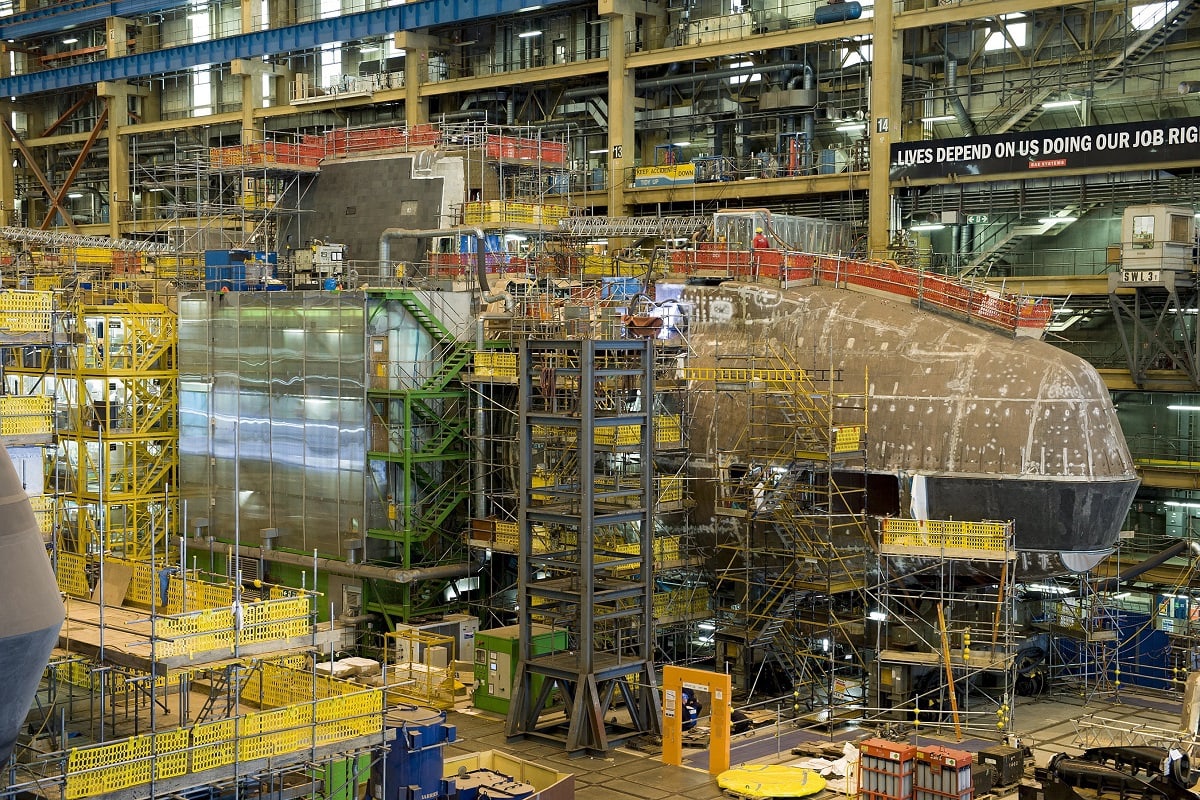 Astute-class submarine Audacious under construction at Barrow in Furness shipyard in Cumbria. Audacious is the fourth of the seven Astute Class submarines being built for the Royal Navy. The first two boats, HMS Astute and Ambush, are currently undergoing sea trials. The third boat, Artful, is reaching the final stages of her construction at Barrow shipyard. All three are to be based at Faslane on the Clyde.

When the lead boat of the Astute-class of nuclear-powered attack submarines entered service, it was described as the “most capable” submarine ever built for the Royal Navy. But with a £1.6 billion price tag for each boat, the question has been asked whether the class can actually deliver and live up to the hype.

According to the Royal Navy, it has and will continue to do so. In December 2020, the fifth and latest in the class was officially named, with the future HMS Anson scheduled to launch next year. She will be followed by two additional boats – Agamemnon and Agincourt – which are currently under construction by BAE Systems Maritime Submarines at Barrow-in-Furness in northwest England.

Increasing the capabilities of the Royal Navy has become a priority for the British government, and the Astute-class is a key component of the nation’s naval strategy.

“We know these submarines are essential for the defence of the nation,” said Cliff Robson, managing director at BAE Systems, the main builder of the submarines, during the naming ceremony according to the BBC. Currently, more than 1,700 people work on the Astute program, which will deliver a total of seven attack submarines to the Royal Navy.

The Astute-class – which at approximately 320-feet long are the largest attack submarines ever built for the Royal Navy – has been noted not only for its high price tag but also what the Royal Navy is getting for its money.

The class was the first of nuclear submarines worldwide to be designed in a 3D computer-aided environment, while the boats have been outfitted with many technological firsts, including not having an optical periscope. Instead, high specification video technology has been employed, which enables the crew to scan the horizon and get a 360-degree view to address potential threats. 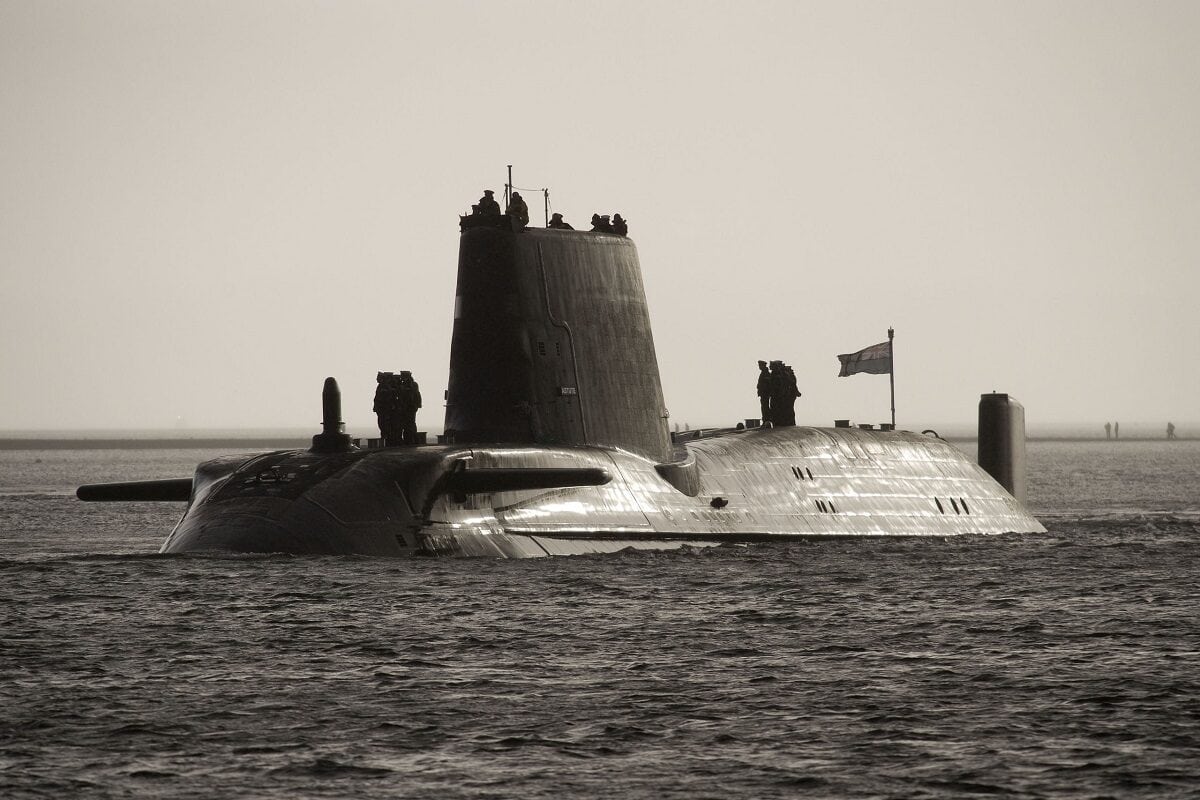 The boats of the class are powered by a Rolls-Royce PWR2 (Core H) reactor and fitted with a pump-jet propulsor, the same reactor that was developed for the Vanguard-class ballistic missile submarines, SeaForces.org noted. The nuclear reactor, which powers the submarines and has a twenty-five-year lifespan before needing to be refueled, can be used to recycle air and water. This provides a theoretically unlimited endurance for the submarine, which could circumnavigate the globe without surfacing.

Unlike other nuclear-powered submarines, the Astute-class was developed to utilize state-of-the-art anti-acoustic tiles, which reportedly allow the vessels to glide through the water almost silently. The little noise the submarines give off has been compared to that of a “baby dolphin.”

The advanced Thales Underwater Systems Sonar 2076 – an integrated passive/active search and attack sonar suite – on each of the subs can also detect objects from 3,000 nautical miles away, roughly the distance between the English Channel and New York City.

The Astute­-class are first and foremost attack submarines, and each is armed with Spearfish torpedoes to deal with enemy subs and warships, while Tomahawk cruise missiles can target land-based threats up to 1,000 miles away. The subs have stowage for thirty-eight weapons.

The crews also have a few more creature comforts – with each member of the ship’s company having his own bunk instead of having two sailors on opposite watches sharing the same bunk at different times. That could be important for those extended deployments that the Astute-class is able to maintain.