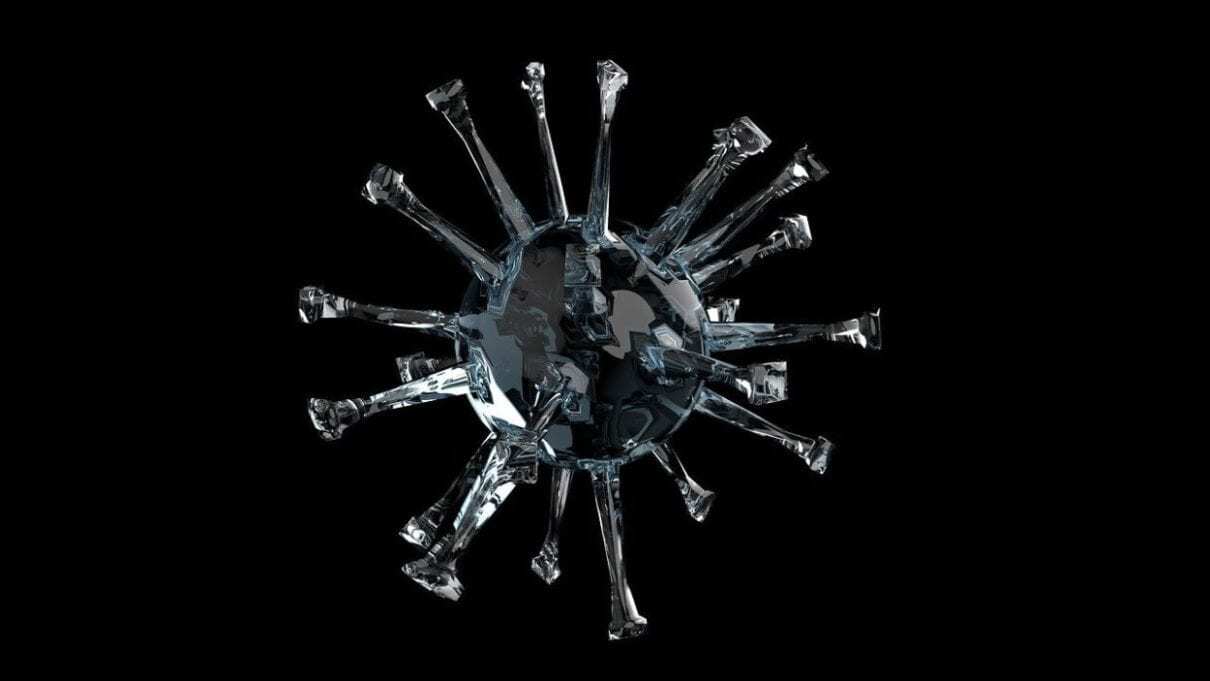 Coronavirus-infected men are three times more likely to require intensive care than women and are at significantly higher risk of dying from the disease, according to a new study conducted by researchers from the University College London and South Africa’s University of Cape Town.

The eye-opening expansive research, published in the journal Nature Communications, was able to examine from January to June more than three million cases of COVID-19 worldwide from forty-six countries and forty-four states in the United States. Roughly 1.57 million were women and 1.53 million were men.

What the researchers discovered was that although both men and women are equally prone to infection, men had 40 percent higher risk of death and “almost three times the odds” of needing to be admitted to an intensive care unit, according to the study.

In all, the study’s data accounted for more than two hundred thousand deaths related to the virus—one hundred twenty thousand of which were men and ninety-one thousand women. Of the twelve thousand ICU patients, eight thousand were men.

“These data may help doctors to recognize that sex is a risk factor for severe disease when managing patients,” the study’s co-author Kate Webb, of the University of Cape Town, told Agence France-Presse.

“Sex is an underreported variable in many studies, and this is a reminder that it is an important factor to consider in research.”

The researchers suggested that the explanation is more likely due to biological differences than behavioral or socioeconomic ones.

“Sex differences in both the innate and adaptive immune system have been previously reported and may account for the female advantage in COVID-19,” the study’s authors said.

Women have been found to naturally produce more type one interferon proteins that limit the abnormal immune response known as cytokine storm, which is believed to play a role in producing more severe cases of COVID-19.

The estradiol hormone may also help women as it boosts the response of T cells and increases the production of antibodies.

The study’s findings may even have implications for future coronavirus vaccines, as previous vaccines for other diseases have shown differences in response between men and women.

“It is still to be determined whether the same will be true for SARS-CoV-2 vaccines,” Webb said. “But we hope that our paper highlights the need to include sex as a variable when considering vaccine research.”