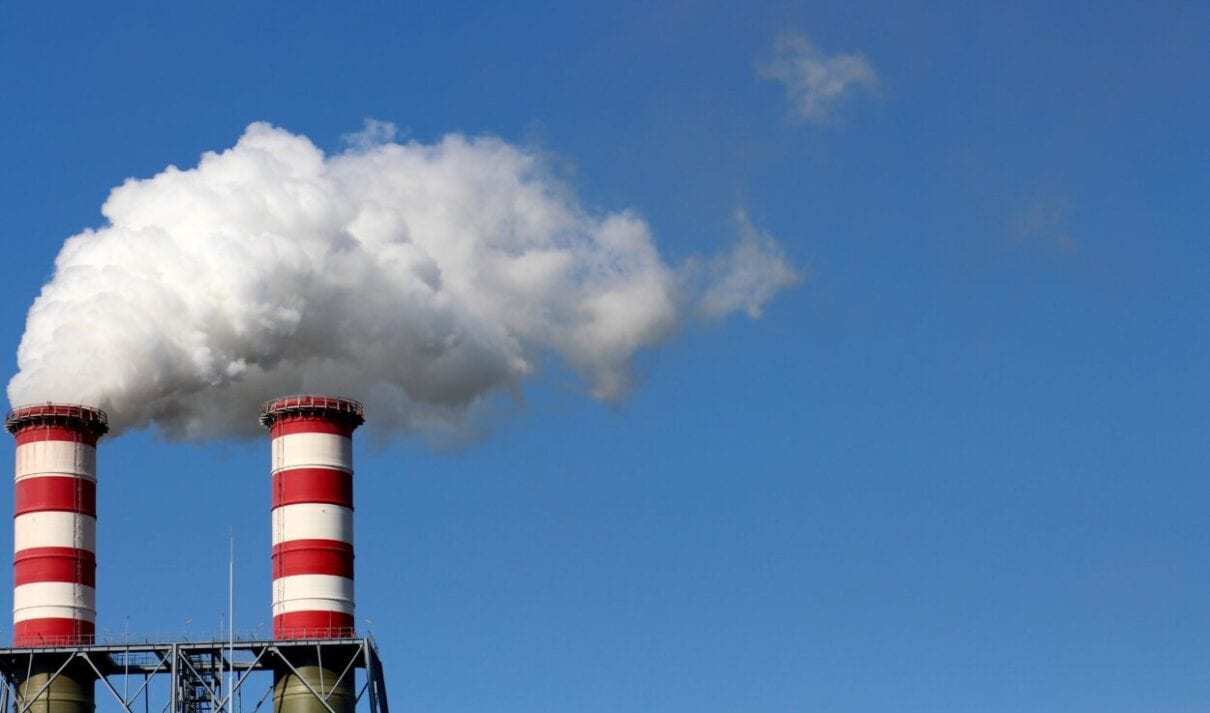 Worldwide lockdowns attributed to the months-long coronavirus pandemic have helped drive down global greenhouse gas emissions by roughly 2.4 billion tons this year, a record-setting 7 percent drop from 2019, according to a new study conducted by the University of East Anglia (UEA), the University of Exeter, and the Global Carbon Project.

However, such greenhouse gas emission levels, however, may only be temporary. The research, published in the journal Earth System Science Data, revealed that carbon emissions will likely rebound next year but still urged governments to prioritize clean energy and policies that take aim at slowing down climate change.

At the peak of the pandemic-driven lockdowns in April, the report noted that daily global carbon emissions dropped by as much as 17 percent. As months passed, however, emission levels began creeping back up to levels seen in 2019.

“All elements are not yet in place for sustained decreases in global emission, and emissions are slowly edging back to 2019 levels,” Corinne Le Quere, a professor at the UEA’s School of Environmental Sciences, said in a news release.

“Government actions to stimulate the economy at the end of the COVID-19 pandemic can also help lower emissions and tackle climate change.”

According to the study, the United States witnessed the steepest drop in carbon emissions at 12 percent, followed by the European Union at 11 percent. Among developing nations, India saw carbon emissions tumble 9 percent, but China only had a decrease of 1.7 percent, which was largely attributed to lockdowns that were shorter in duration compared to Western countries.

The sizeable decline in transportation activity also made a dent in overall carbon emissions. Automobile and air travel emissions plummeted by about 50 percent in April, and by December, they were still down by about 10 percent and 40 percent, respectively, from levels seen in the previous year.

“Incentives that help accelerate the deployment of electric cars and renewable energy and support walking and cycling in cities are particularly timely given the extensive disturbance observed in the transport sector this year,” Le Quere said.

Despite the lower emissions in 2020, the study asserted that the level of CO2 in the atmosphere continues to grow—and is projected to eventually reach 48 percent above pre-industrial levels.

“Although global emissions were not as high as last year, they still amounted to about 39 billion tons of CO2, and inevitably led to a further increase in CO2 in the atmosphere,” the study’s lead researcher Pierre Friedlingstein, a professor at the University of Exeter, said in a release.

“The atmospheric CO2 level, and consequently the world’s climate, will only stabilize when global CO2 emissions are near zero.”