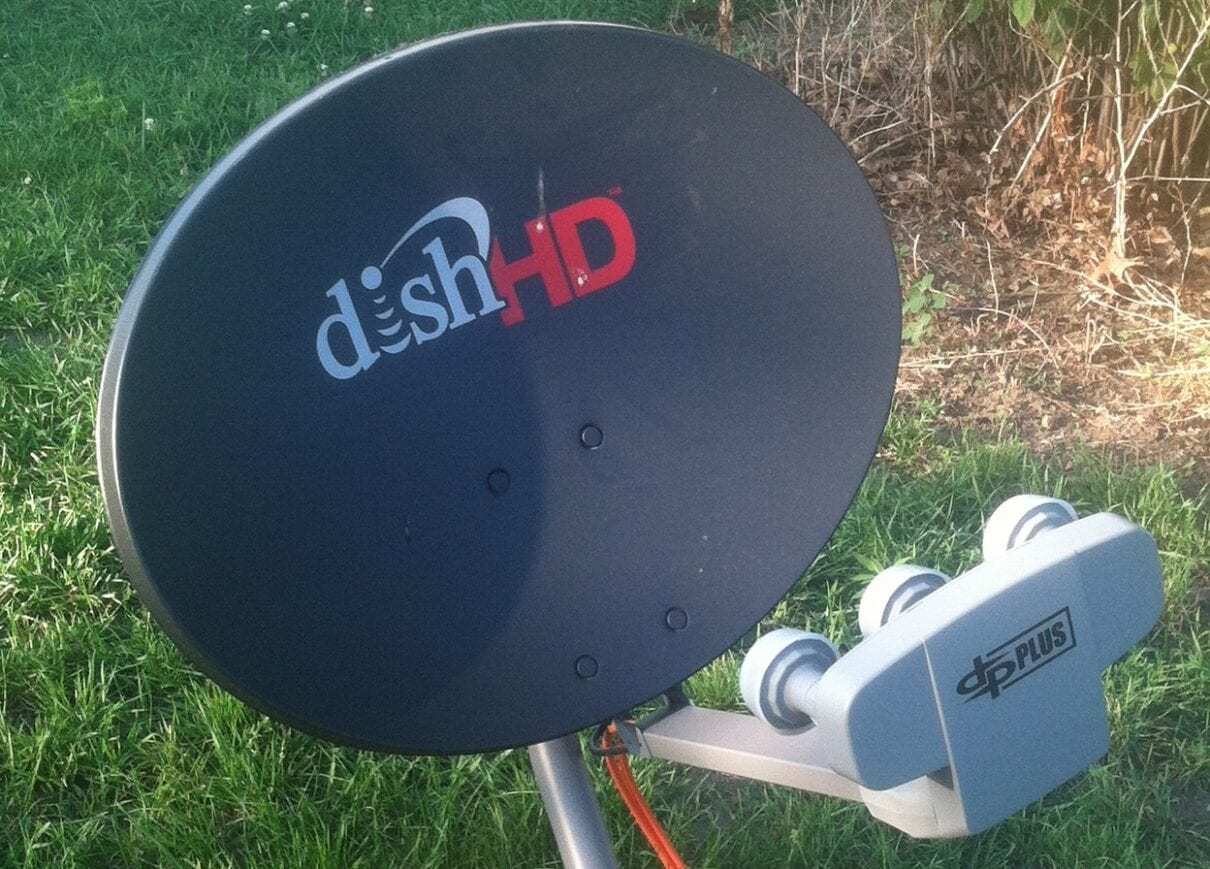 For the past three-plus years, it has been the same old theme for Dish Network: Cord-cutting is ravaging the company’s profits and future prospects.

It was just in 2018 when the satellite TV provider lost more than 1.1 million subscribers, and that troubling trend continued the year after when it dropped another 500,000-plus subscribers.

The new figures leave the company with a total of 11.42 million pay-TV subscribers, including 8.96 million for Dish TV.

The company’s Sling TV streaming service, however, has been gaining momentum of late, adding about 203,000 subscribers in the last quarter. There are now a total of 2.46 million Sling TV subscribers.

A Merger or Sale?

Dish Network has long held out hope that a merger with DirecTV would help the company get out of its years-long economic doldrums. Dish’s CEO Charlie Ergen has even repeatedly stated that he considers a merger of the two satellite TV providers to be “inevitable,” even though such a business deal would likely face significant regulatory scrutiny.

It does appear that an actual sale is creeping closer—but Dish isn’t seen as one of the potential buyers. The Wall Street Journal recently reported that the telecommunications giant has received bids from the auction it’s held for DirecTV—and that such bids have valued the unit upwards of $15 billion including debt, still much less than what the company wrote out a check for just four years ago. The paper added that the sale “could be completed by early next year.”

There are, however, efforts being made to pivot toward 5G to elevate Dish’s top-line growth for years to come. The company announced on Wednesday that it “plans to offer, subject to market and other conditions, $2 billion aggregate principal amount of convertible notes … (which) are intended to be used for general corporate purposes, including 5G network buildout costs.”

Dish is slated to launch its 5G network in the later part of 2021.

Earlier this year, the company also entered the retail wireless market with its purchase of Boost Mobile for $1.4 billion, a transaction that grew out of the Sprint/T-Mobile merger.

Despite its massive subscriber losses over the past few years, Dish has stated that it’s raising prices for next year, according to the company’s website.

Each of Dish’s main plans is increasing by $5, including the high-end “America’s Everything Pack,” which will now cost $127.99.

“At Dish, we continue to invest in your service and technology to make improvements and provide you with the best TV viewing experience at the best value. However, the price that we pay for programming continues to rise,” the company said in a statement.

“In fact, the fastest-growing cost we and all other TV providers have is driven by the cost we pay the programmers. We will continue to work hard for fair deals with these programmers to keep channel costs and the price you pay as low as possible.”