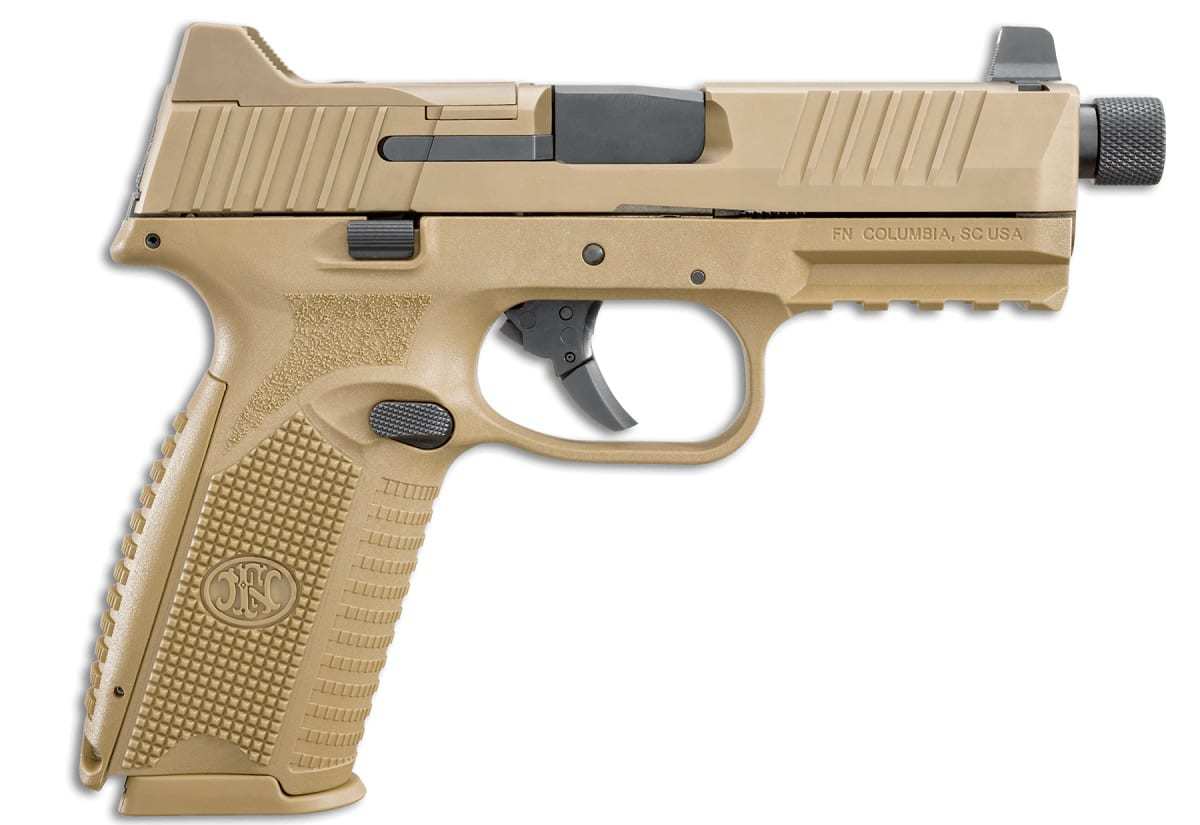 Though the Fabrique National’s FN 509 pistol is a solid design, it had one shortcoming: no ammunition package deal.

The U.S. Army‘s now-completed Modular Handgun System competition sought to replace the venerable Beretta M9 pistol as the standard-issue American service pistol. Though the pistol was certainly a superior firearm when introduced in U.S. service in 1985, pistol design had improved since the Regan era, necessitating a replacement for the U.S. Army, as well as the other service branches that fielded the M9. Enter the XM17 Modular Handgun System competition.

Contenders vying for the Modular Handgun System (MHS) Competition represented some of the oldest, most respected, and well-known firearms manufacturers in the world, each of which would attempt to unseat Beretta as the handgun supplier of choice for the United States. In addition to FN Herstal, Glock, SIG Sauer, CZ, Smith & Wesson, and of course the incumbent Beretta entered the competition.

Each firm submitted exceptional pistol designs with Sig Sauer ultimately winning the contract. Interestingly enough, many of the losing firms have sold hundreds of thousands of their MHS pistols despite losing the competition, a testament to the high quality of pistols, and how stiff the competition would be.

Today, some of Fabrique National Herstal’s more well-known designs include the P90 bullpup submachine gun-turned-personal defense weapon, or their Five-seven pistol, both of which are chambered in the unique 5.7×28mm cartridge. The 5.7×28mm cartridge is a small-caliber, high-velocity cartridge that was evaluated — but not selected — by NATO as a replacement for the ubiquitous 9×19 Parabellum pistol cartridge and is known for its good stopping power.

Though perhaps lesser-known, FN Herstal’s FN 509 is no slouch either. 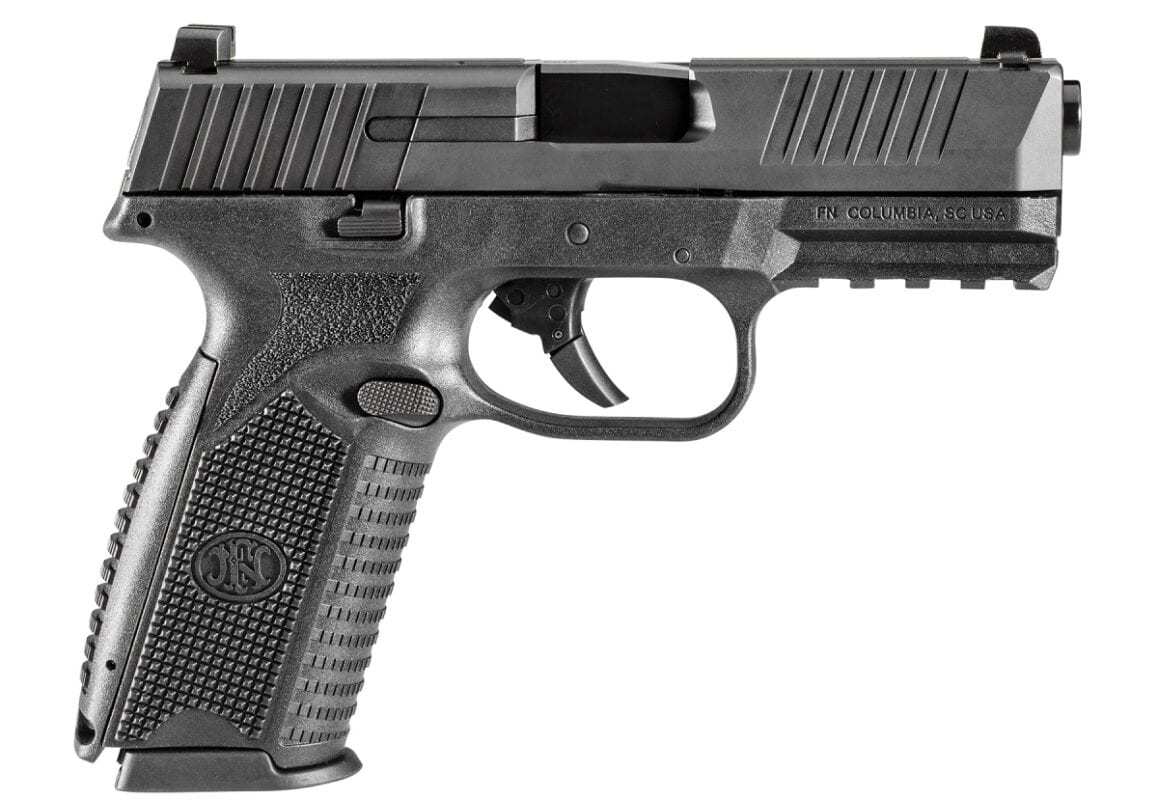 FN Herstal’s FN 509 is based on their earlier FN FNS design, and their entrant appeared to be promising. It sported a 4.5-inch cold hammer-forged stainless steel barrel that was also threaded to accept a sound suppressor. The pistol’s sights were correspondingly raised to allow for accurate shooting if a suppressor was equipped.

Interestingly, the FN 509 design also features a so-called slide cap, essentially a removable slide extension with sight wings that protect the rear sights from misalignment due to being accidentally dropped or otherwise jostled. In addition, the chunky wings are textured and allow for one-handed slide racking.

It was in a word, competitive — though it didn’t win.

Ultimately, FN Herstal’s pistol wasn’t selected. Instead, the Army selected SIG Sauer’s M17 and M18 pistols. Though it could be argued that SIG Sauer’s design was marginally better than FN Herstal’s what really set SIG apart from the competition was its ammunition.

SIG partnered with Winchester to offer the Army a package deal: in addition to their pistol designs, the Army would also have access to two types of Winchester ammunition. The two cartridges are said to be superior that standard-issue 9x19mm ball ammunition and the offer just couldn’t be sweeter.

Though FN Herstal’s FN 509 pistol is no slouch and has proven to be a commercial success for the company on the civilian market, it just couldn’t compete with SIG’s pistol and ammunition combination.