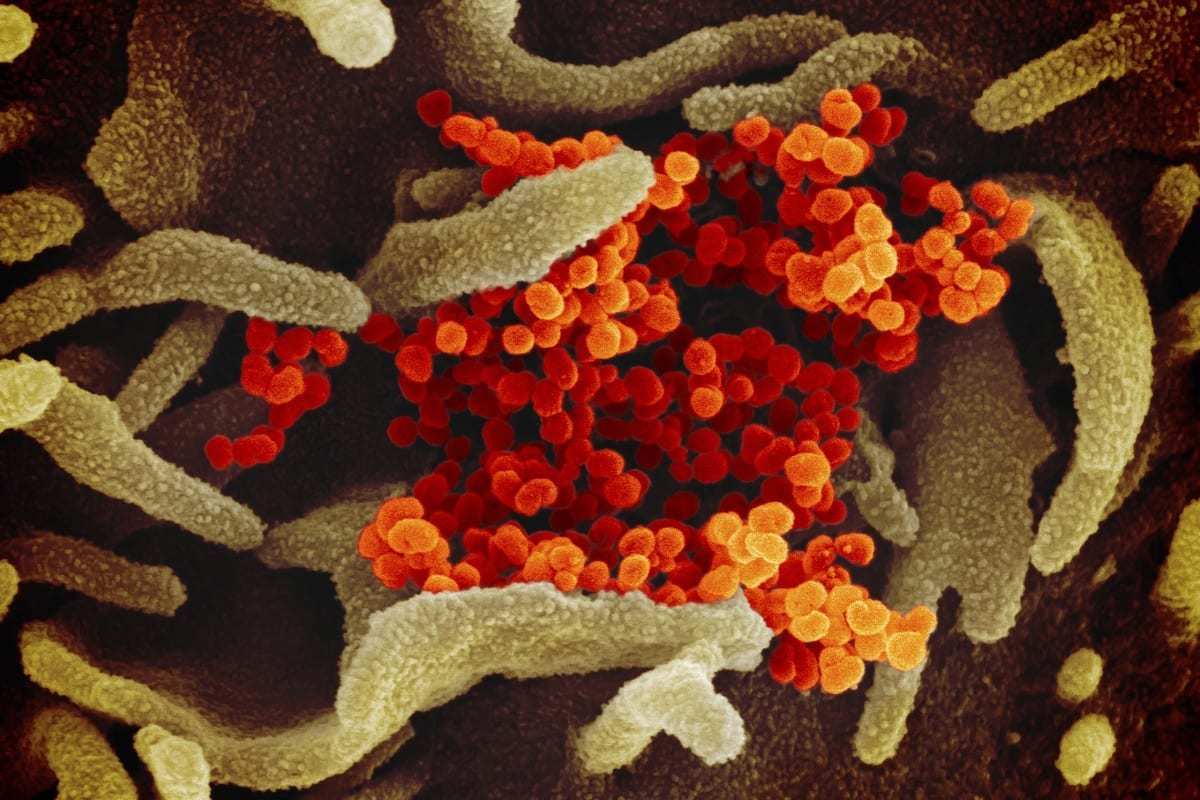 In an effort to tackle the stubbornly high rate of coronavirus infections in recent weeks, Germany has decided to elevate its lockdown measures just days before the Christmas holiday.

Chancellor Angela Merkel and the governors of the European country’s sixteen states agreed on Sunday to the new restrictions that will last until January 10.

Starting on Wednesday, schools nationwide will be closed or switch to homeschooling and most non-food stores will be closed. Takeout at restaurants will still be allowed but all indoor dining will be prohibited.

With the exception of Christmas, the number of people allowed to gather indoors will remain restricted to five, not including children under fourteen.

“All of this will impact the holidays, we know that, but we have been forced to take action and that is what we are doing now,” Merkel told reporters in Berlin, adding that the restrictions imposed in November largely failed to contain the virus.

The German Hospital Federation applauded the new measures but called it “difficult to comprehend” why the European Medicines Agency (EMA) had not yet approved the first coronavirus vaccine for public use. The EMA has set a December 29 meeting to discuss the vaccine candidates.

Meanwhile, Britain, Canada, and the United States have already approved the Pfizer-BioNTech vaccine.

In all, the country has registered about 22,300 coronavirus-related deaths, a toll that is roughly a third that of Italy and Britain, according to the latest data from Johns Hopkins University.

“If we have too many contacts before Christmas and then later this becomes the last Christmas we celebrate with our grandparents, then we missed something,” Merkel said.

“We would do well to really take seriously what scientists tell us.”

On Sunday, Italy eclipsed Britain for having the highest death toll among all European countries. Italy now has 64,520 deaths, with Britain sitting at 64,267.

From December 21 to January 6, Italian residents will be prohibited from traveling between regions except for work or urgent medical-related reasons.