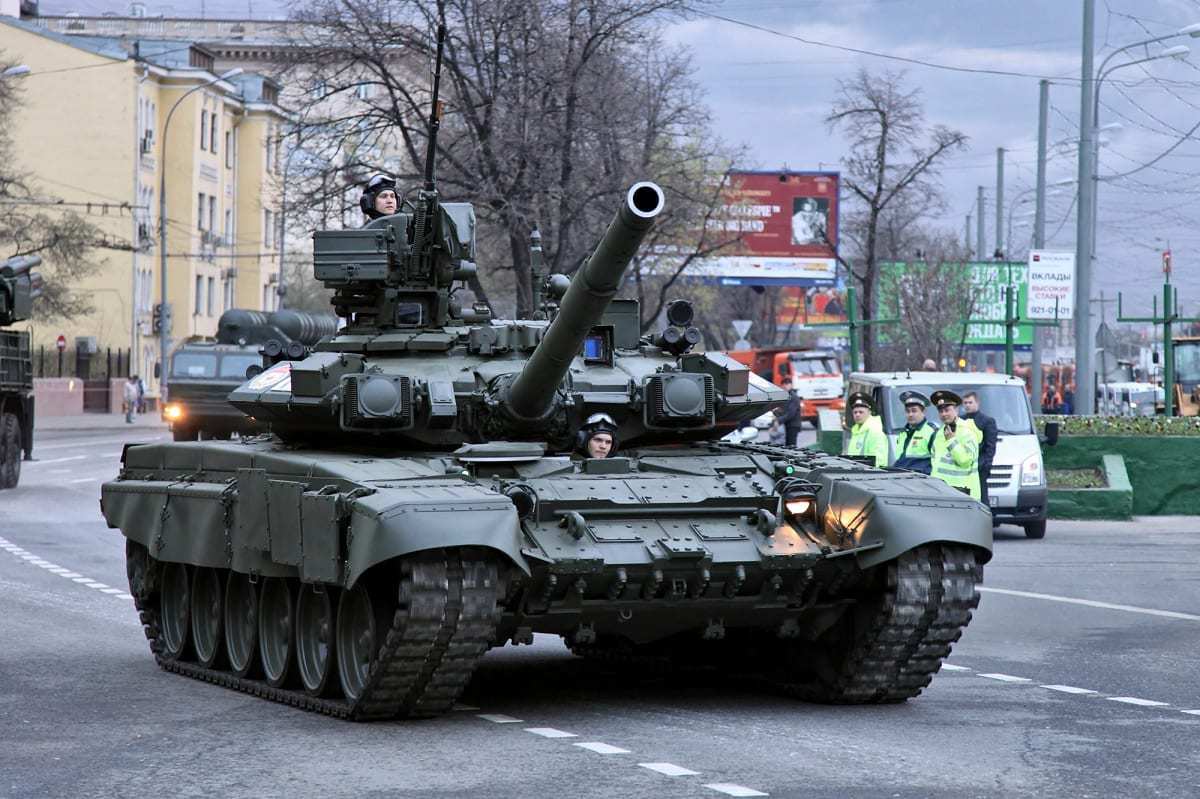 According to a report from Tass, two-thirds of Russia’s military budget will be spent to achieve planned figures that include Russian troops receiving 3,400 new and 1,300 repaired weapon systems in 2021. The nation’s Defense Ministry is now drafting tender documentation and state contracts with authorized suppliers or contractors under the 2021 defense procurement plan.

It also is concluding contracts pending government approval; while Russia‘s defense minister said that fulfillment of the defense procurement plan will ensure a balanced provision of the armed forces with advanced hardware.

“Next year, two-thirds of funds will be spent on armament purchases to achieve the planned figures. The deliveries of over 3,400 and the repair of 1,300 basic weapon systems are planned,” said Defense Minister Sergei Shoigu during last Friday’s ministry board meeting.

“Constant alert units will be over 71 percent outfitted with advanced weapon systems by early 2022 while the provision of the armed forces with military hardware will exceed 98 percent,” Shoigu stressed.

Previously, Shoigu had demanded that the share of advanced weaponry in the Russian Army be increased by seventy percent by the end of this year.

“We must fulfill the state defense order by 100 percent and reach the seventy percent indicator in modern times while maintaining a high level of equipment serviceability,” Shoigu said in August when he summed up the results of Russia’s single military output acceptance day. Shoigu had added that the novel coronavirus pandemic would not impede its efforts and that Russia would achieve all the targets that were mapped out.

Deputy Defense Minister Alexei Krivoruchko echoed those sentiments and also suggested that the share of advanced weaponry would reach seventy percent, following the fulfillment of the defense procurement plan in 2020.

Soldiers of the Future

Among the new equipment that could be rolled out to the Russian troops would be the Ratnik, “soldier of the future” combat outfit, which utilizes lightweight body armor designed to protect up to ninety percent of a soldier’s body. It also features a highly-integrated, wireless networked communication system that provides greater situational awareness and sharing of vital information and intelligence between each soldier and unit.

Other new hardware could include the AK-12, and in August the first batch of the latest Kalashnikov rifles were delivered to the Russian Special Operations Forces. Those rifles had officially entered service with the Southern Military District forces that are stationed in the Krasnodar Territory.

Some 730 items of armament and military hardware were also demonstrated in August at the International Military-Technical Forum “Army-2020” arms fair.