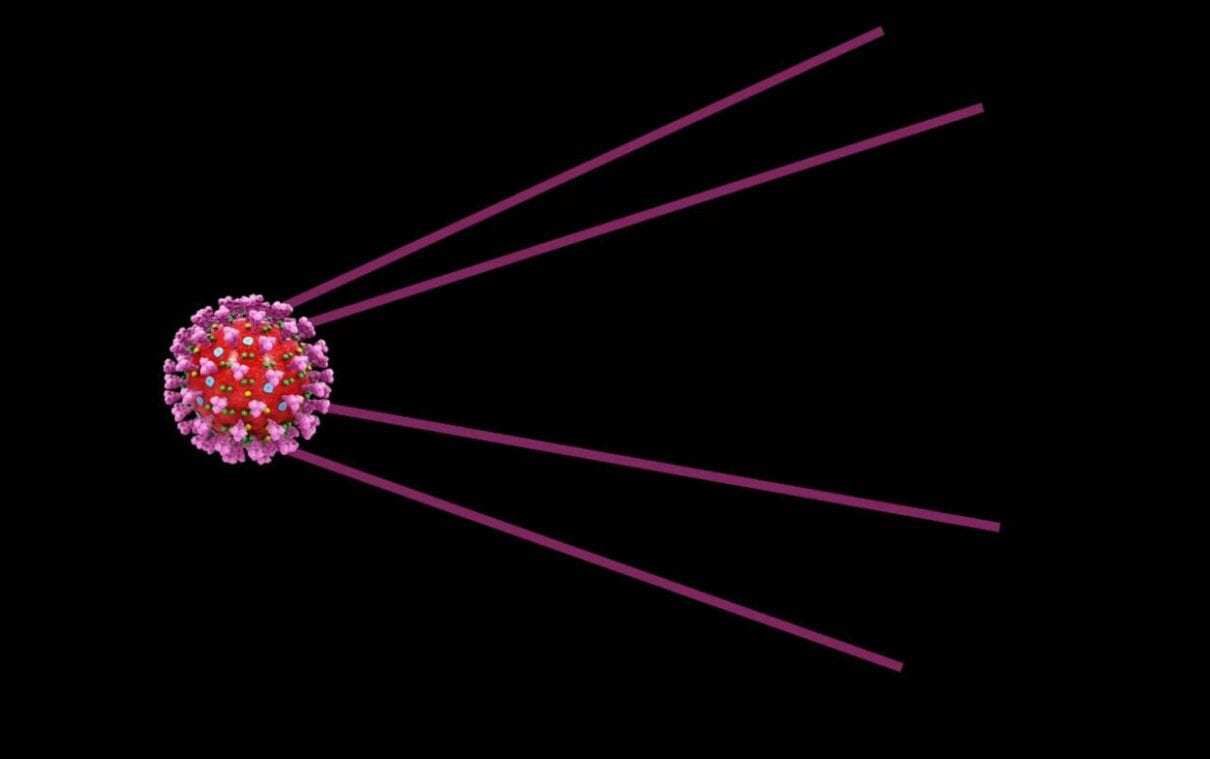 On Saturday, even as the country surpassed three million confirmed coronavirus infections, Russia decided against reimposing an economy-crippling national lockdown.

Instead, Moscow gave the green-light to mass vaccinate its population with its controversial homegrown Sputnik V coronavirus vaccine.

Russian Health Minister Mikhail Murashko said on public TV over the weekend that the vaccine is both “safe and effective” for general use, later authorizing it to be administered to seniors over sixty years old.

In a further show of confidence, a Kremlin spokesman added that Russian President Vladimir Putin will also receive the Sputnik V vaccine.

Last week, Russia sent out about 300,000 doses to Argentina, the country’s first large international shipment. They, however, consisted of only the first dose of the two-shot vaccine, which is believed to be easier to make.

How to Works and What Experts Think

Unlike other vaccines currently on the market, the Sputnik V vaccine relies on two doses delivered using different inactive viruses, which are known as vectors. According to the vaccine developer Gamaleya Institute, the shot is 91 percent effective after the two-dose course.

International medical experts, however, have raised concerns about the speed at which Russia has worked, giving the regulatory approval for its vaccine and launching mass vaccinations before full trials to test its safety and efficacy had been completed. 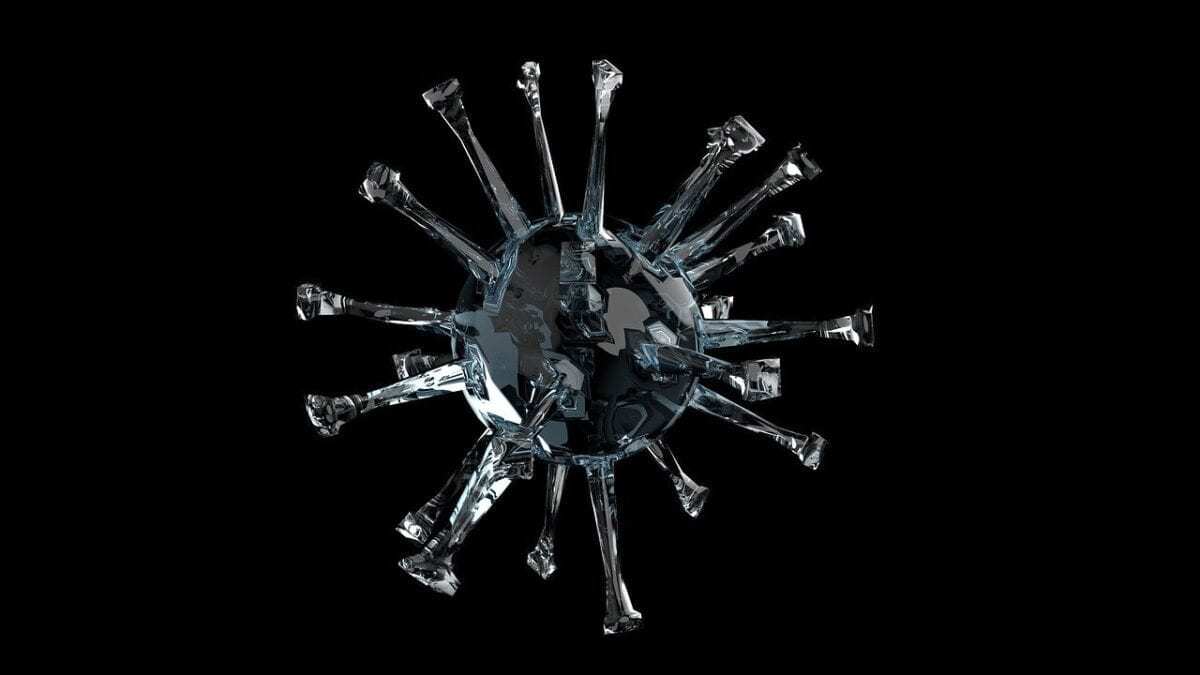 Dr. Wes Van Voorhis, professor of allergy and infectious diseases at the University of Washington and director of the Center for Emerging and Re-emerging Infectious Diseases, told me that he remains cautious about the Sputnik V vaccine.

“It is an adenovirus (cold virus) vaccine, and thus, has more potential than the Pfizer, Moderna (mRNA vaccines), and Sinopharm (inactivated) vaccines to cause adverse reactions,” he said.

“I am uncertain whether it is safe because the data for large scale safety have not been released yet. … The issue for experts to endorse the Sputnik V safety is the lack of access to safety data from the large number of people that have gotten the vaccine.”

For Dr. Lee Riley, a professor and chair of the Division of Infectious Disease and Vaccinology at the University of California, Berkeley, he is especially concerned about individuals with underlying medical conditions getting the Sputnik V vaccine.

“The Sputnik V vaccine … uses two different types of adenovirus—Ad26 and Ad5—each one given as a separate dose three weeks apart. These viruses do not cause any serious disease in people—maybe mild cold-like symptoms in some. So, for the general population without any underlying medical conditions, the vaccine should be relatively safe,” he explained.

“However, because this approach uses live viruses, it could potentially cause complications in some immunocompromised individuals. There’s not much information coming out of Russia about which groups of people have so far received the vaccine, so we don’t have any data regarding its safety.”