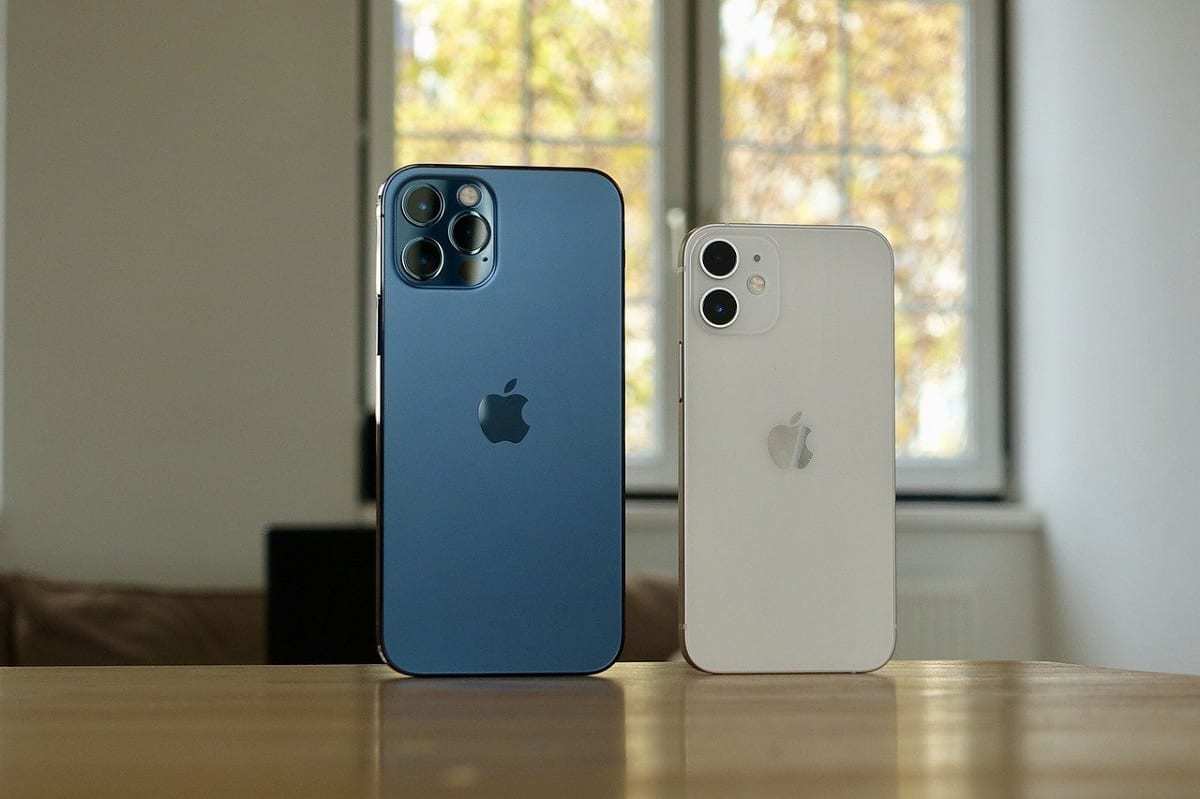 Apple’s iPhones, this year, came out in October instead of September as they normally do, and that was only two of the four devices. And even the ones that did come out in October arrived not at the start of the month but on October 23. This delay, which had been expected for much of the year, was due to the coronavirus pandemic and its effect on the supply chain.

Nevertheless, the two iPhones that came out in October were the two most popular 5G phones in the world in that month, according to numbers released Monday by Counterpoint Research, with the two phones combining for a quarter of the world’s 5G phone shipments in the month.

The top 5G smartphone in the world in October was the iPhone 12, with 16 percent, followed by the iPhone 12 Pro, with 8 percent. No other individual phone had more than 5 percent of the market.

In addition, the iPhone 12, per Counterpoint, is now in the top ten of 5G smartphone bestsellers for the year, despite only being available for such a short time.

“There is a large pent-up demand for 5G upgrade, especially within the iOS base, which is now getting converted into sales,” Counterpoint’s report said. “This was complemented by strong carrier promos, especially in the US, which accounted for over one-third of the iPhone 12 and 12 Pro sales for the month. All carriers were offering the iPhone 12 for $0 through a mix of the trade-in and unlimited plans.”

The firm also noted that demand has been strong for the 2020 iPhones in such markets as China and Japan. And the demand, around the world, is expected to last.

“Going forward, the demand for the iPhone 12 series is likely to remain strong through Q4 2020, especially during the festive season in December,” Counterpoint said. “Strong sales for Apple will also drive the volumes in the premium segment, raising the global ASP. Due to the late launch, some of the sales will be pushed to subsequent months, thus maintaining the momentum of the iPhone 12 series in early 2021 as well. Through the iPhone 12 series, Apple has also given a much-needed push to the 5G smartphone market, which cornered its highest ever share of 24% in the global smartphone sales in October.”