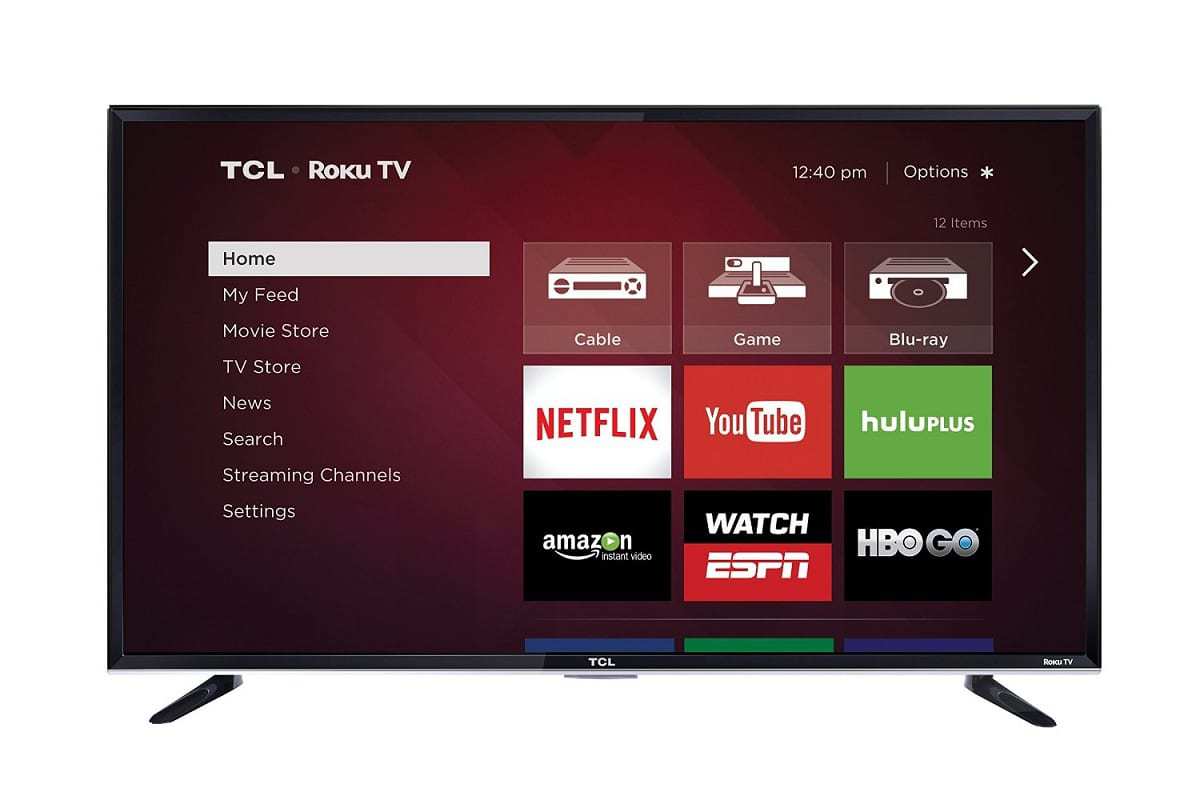 One of the major trends that have taken place in the year of the coronavirus pandemic is that customers have gotten rid of cable in huge numbers, as customers seeking to save money and spending more time on streaming services have chosen to get rid of the cable bundle, of what is commonly referred to as cord-cutting.

According to Leichtman Research Group, which tracks the sector, the 15 largest pay-TV services in the U.S. lost more than 2 million subscribers in the first quarter of 2020, and another 1.57 million in the second quarter. In the third quarter, the losses slowed a bit, to about 120,000.

In the later part of the year, however, there’s been a bit of grumbling from many who cut the cord that prices have begun to go up. Google, back in June, announced that it was raising the price of YouTube TV to $64.99, a $15 increase. Disney-owned Hulu + Live TV announced a $10 per month increase of its own in December. Another vMVPD, Sling TV, did pledge in the summer, after the YouTube TV hike, that would freeze its prices for a year.

Not even the standard streaming services were immune from the price increase trend. Netflix said in October that it was raising prices by $1 a month, in late October. Disney+, in December, also said it would raise its prices by $1 in 2021, in an announcement that got little attention since it was part of the same investor presentation where the company announced dozens of new projects related to “Star Wars,” Marvel, and other established Disney properties.

From that, one would think that cord-cutting is getting too expensive, and even might start to question the value proposition of doing so. However, there’s another factor at play here- cable and other traditional TV is getting any cheaper in response. In fact, it’s also set to get more expensive in 2021.

Comcast said in November that it’s raising both TV and Internet prices, which will make things more expensive both for cable subscribers and cord-cutters who pay Comcast for Internet access. Those still paying for cable will pay more both for a Broadcast TV fee and regional sports network fees.

It’s not any easier for satellite customers, with AT&T announcing, also this month, that prices will go up for DirecTV beginning in January of 2021, with monthly rates going up by between $1 and $9 a month, depending on the package. Dish Network also announced this month that prices are going up $5 a month, starting in mid-January.

The streaming services, the vMVPDs, and the traditional cable companies, at least going by their official statements, are all raising prices for the same reason: Programming is getting more expensive, and the companies are passing at least some of that cost on to the customer. This is also the reason why several of the vMVPDs have been losing channels, and also why there have been blackouts, caused by disputes between AT&T and Tegna (since resolved) and Dish Network and Nextstar (still unresolved.)

The original promise of services like Hulu + Live TV and YouTube TV was to offer a “skinny bundle”- something sort of like cable, but offering just a bit less — for a lot less money. The price increases have taken away some of that value proposition, just not all of it. And even with the hikes, the vMVPDs have gained subscribers while their traditional competitors have lost them.

As for Netflix and the other streaming services, there’s little indication that they’re bleeding any customers as a result of bringing prices up by $1 a month, which is something that Netflix has periodically done for much of its history.

Whether cutting the cord costs more than keeping cable is contingent on a wide variety of factors, including whether one is paying for a bare-bones cable package or a more expensive one, which speed Internet they are subscribing to, and which market they live in. There’s also the question of how many streaming services they’re subscribing to.

The answer of whether cord-cutting is worth it or not is, with so many things, “it depends.” At any rate, it’s likely that one day before long, we’ll all be subscribing to 8-10 streaming services, and for that, we’ll probably end up paying something like what we pay for cable now.