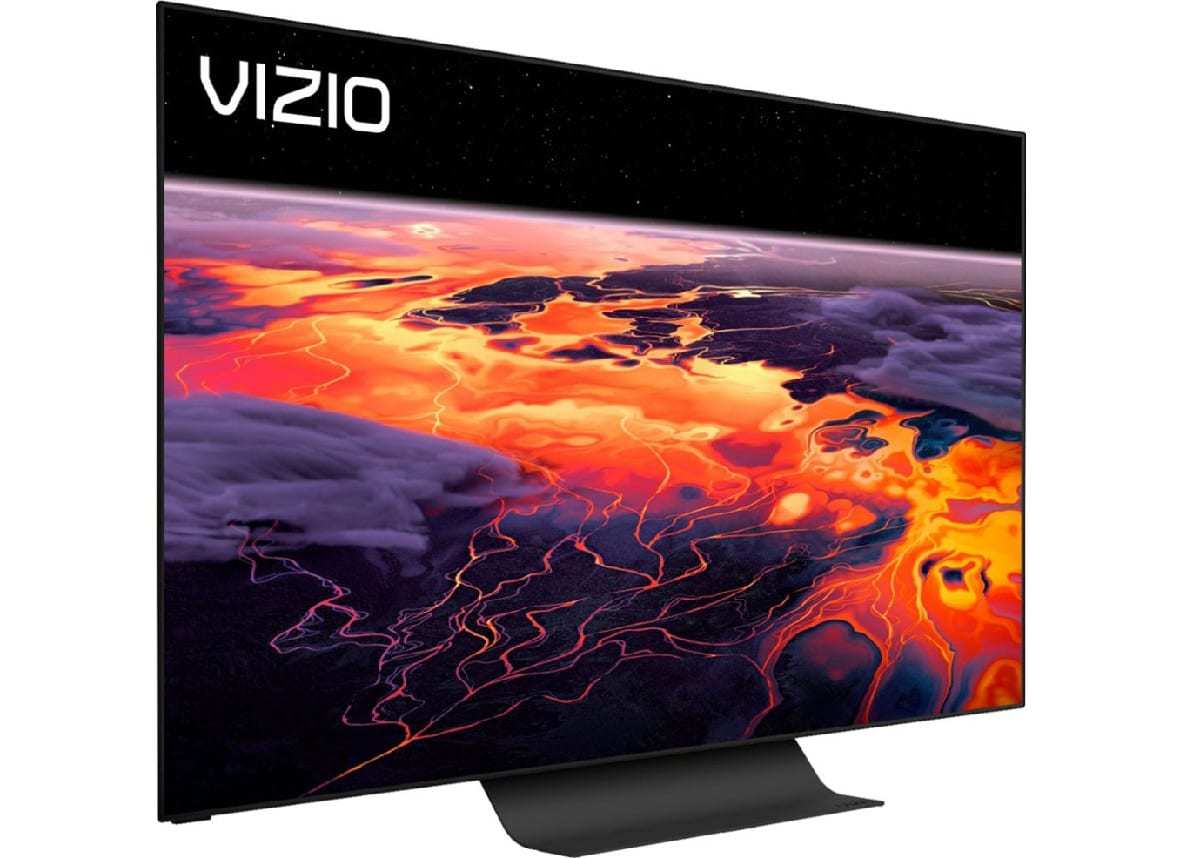 For much of the past decade, OLED panels have fundamentally changed the cutthroat world of HDTVs.

Today, if you’re in the market to get your hands on an HDTV with unrivaled picture quality, you really don’t have to look much beyond these next-generation displays.

However, with smaller players like Vizio entering the more crowded OLED market, know that the price points could be on a more of a downward trend in the coming years.

So, what makes these panels amazing? It’s in the technology, of course.

Keep in mind that there are three basic TV technologies on the market today: OLED, QLED, and LCD. And unlike its LCD and QLED brethren, an OLED panel utilizes self-emissive pixels—thus, no need for any type of backlighting.

When electricity passes through these pixels, which number in the millions in these HDTVs, they light up in different brilliant colors. The one most sought-after advantage is that OLED pixels can remain completely dark to produce deeper true blacks. The other advantage is no more halos or light blooms that you might see on an LCD set.

OLED TVs also tap into additional white light to manufacture even more varied colors, which make for images that are more diverse, richer, and more accurate. Moreover, keep in mind that OLED sets can be designed slimmer and are more environmentally friendly because they use less energy than the competition that depends on backlighting.

As with most TVs that feature super-slim designs, the speakers are usually a conspicuous weak point. Although they are okay for everyday casual TV-watching, you should really invest in a decent soundbar to bring out that immersive, cinematic experience when watching sports and action-heavy movies. 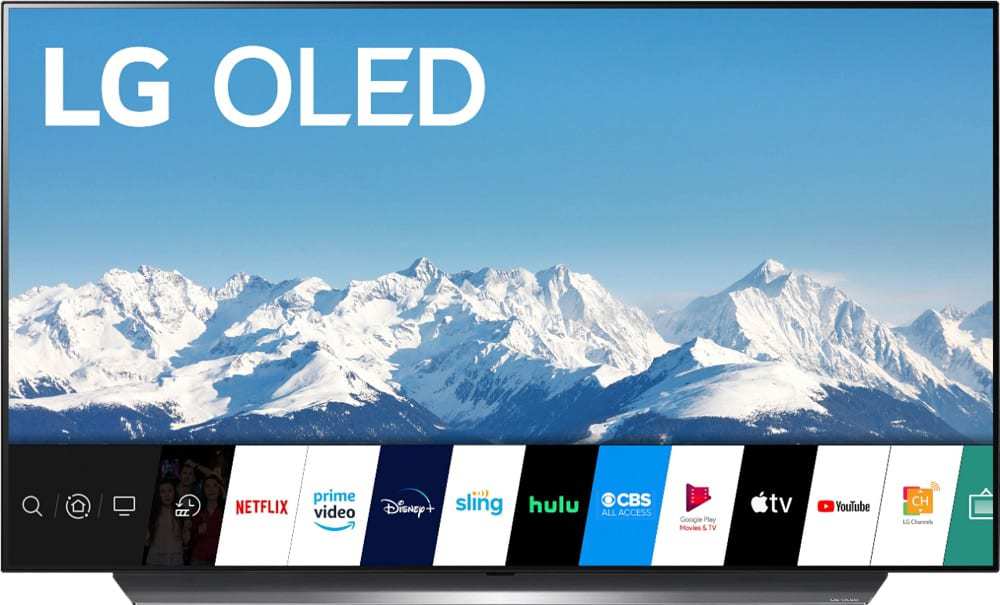 There is, however, an even bigger risk that you take on by purchasing a pricy OLED set—and that is that these TVs can be susceptible to image retention or burn-in.

This pesky issue occurs whenever a persistent part of the image of a screen, such as a channel logo or a scoreboard from a sports game, remains as a ghostly background no matter what else is being shown on the screen. These static image elements have “worn out” certain areas of an OLED screen’s organic materials faster than the rest of the screen.

Since your wallet is already much lighter because of this big purchase, being unhappy would surely be an understatement if you ever got stung by one of these permanent blemishes. Since burn-in isn’t usually covered under warranty, you’ll basically have to live with this imperfection for as long as you own the TV (though you could spend thousands more to fix it).

Not Really a Problem?

Yet, as annoying as this can be, OLED burn-in will likely not happen with normal use. In fact, most burn-in is actually image retention, which often disappears after a few minutes. In most cases, you’ll witness image retention long before it becomes permanent burn-in.

And with the more current OLED models out there, manufacturers have proactively jumped in to minimize the future chance of burn-in. Certain built-in user settings like LG’s “Screen Shift” and Sony’s “Pixel Shift” move the image slightly around the screen. There are also built-in screen savers that automatically pop up after extended periods of inactivity.

Some OLED TVs can also perform “refreshers” on a set timed basis. On Sony TVs, this particular feature is called “Panel Refresh,” and on LGs, it is known as “Pixel Refresher.” If you ever notice image retention, this function can be run manually as well. For LG TVs, you can receive a handy notification to run this particular feature after two thousand hours of viewing time.

In the more recent OLED TV offerings from LG, there is a burn-in preventive feature called “Logo Luminance Adjustment,” which has been designed to automatically identify static on-screen logos. If detected, the TV will decrease the logo’s brightness by 20 percent after two minutes.