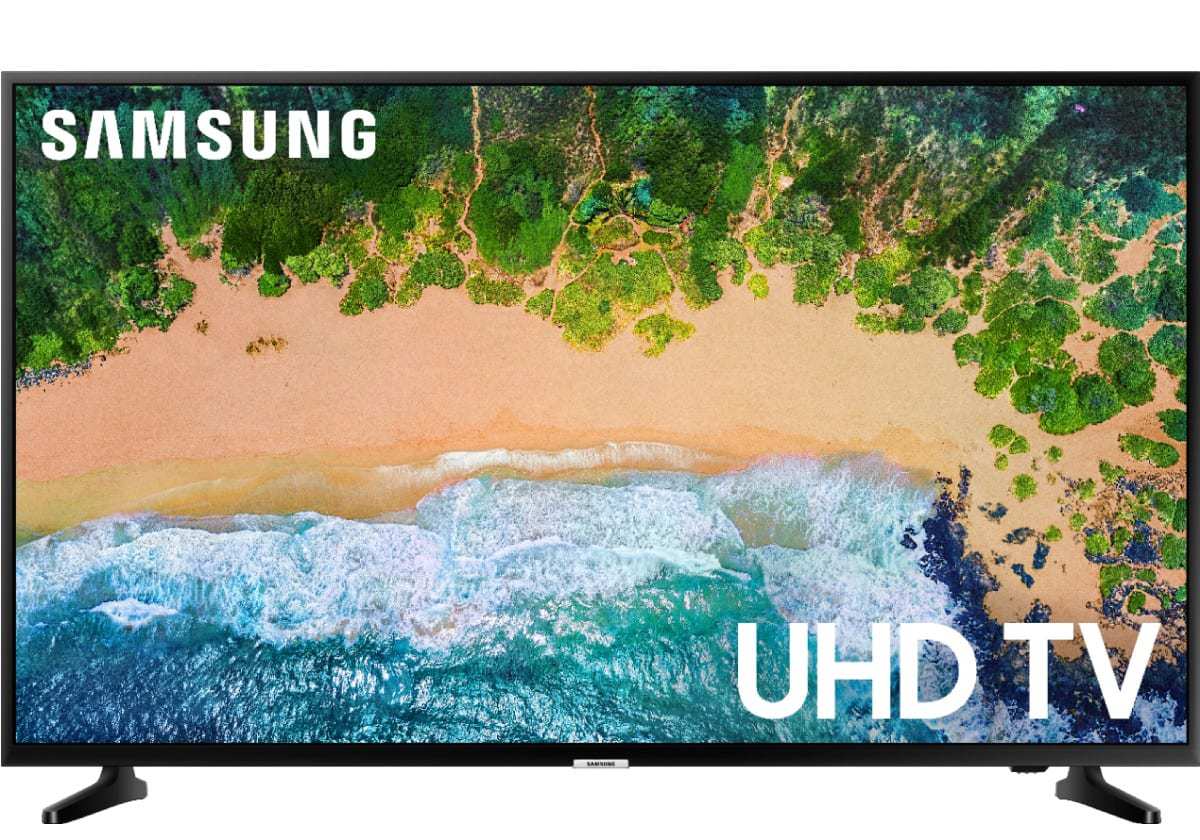 If you’re in the market for a brand-new HDTV to give new life to your movie nights and Sunday football games, you’re already likely aware that there are dozens of brands and models to choose from.

It indeed can get complicated, so where do you start? Well, first off, keep in mind that there are three basic TV technologies on the market today: OLED, QLED, and LED.

If you happen to have all the money in the world and not bound to any budget, the choice would indeed be simple—go with an OLED HDTV. But if you have to be more budget-conscious, QLEDs and LED TVs just might be the best route for you.

It is true that QLEDs can get pretty pricey as well, but they usually don’t come close to the top-of-the-line OLED models—especially in the sixty-five-inch-plus category. LED TVs, meanwhile, generally much cheaper than OLEDs and QLEDs, might possess the best value of all of them if you can land the right one at a huge discount during a major sales event.

The fact that one can easily search for and purchase a quality LED set for $400 or less still makes this technology relevant today, and many customers are plenty satisfied with them. Sure, you’re not going to be on the receiving end of top-notch picture goodness of OLED or QLED panels, but sometimes, you don’t need overkill when you’re just watching the news or late-night talk shows.

If you are seriously thinking about going with an LED set, know that its technology is basically based on providing the backlighting for an LCD panel. LED backlights, which have continued to get brighter over the years, generally come in two varieties—edge and direct, also sometimes called full-array. The edge LED backlight has LEDs running around the edges of the screen, while a direct backlight sits behind the LCD panel and shines light directly through it.

Since all of the light comes from a large, often energy-draining backlight, there is high uniform brightness but relatively low contrast ratio. The most notable drawbacks are that if you watch TV in a completely dark room, you can sometimes notice blotches, uneven brightness, and lack of shadow details.

Why QLED and OLED Are So Loved

As for QLEDs, they are essentially LCD TVs with quantum dots, which are microscopic particles that when hit by light, emit a certain different colored light. The source of this light is the LED backlight, and that light must pass through more layers, such as the LCD layer, to produce the images on the screen.

In improving QLED TVs, the Korean tech giant Samsung has created a new refined aluminum compound that can make the quantum dots more efficient, and the natural ability to produce more accurate colors. This technology replaces the red, green and blue color filters that many older TVs used. 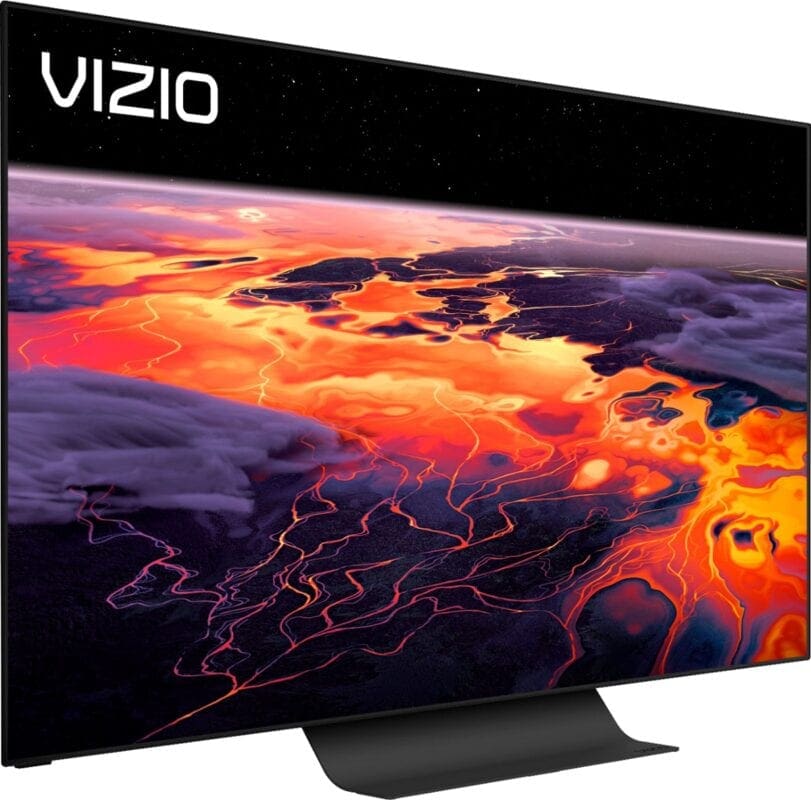 Most people will indeed say that QLEDs are an upgrade to LEDs in terms of overall picture quality, but if that’s something you’re really after, you should make a genuine effort to save up for an OLED set.

The chief reason for OLED HDTVs’ high price points is that they tap into the next-generation technology of self-emissive pixels. When electricity passes through these pixels, which number in the millions in these HDTVs, they light up in different brilliant colors. The one most sought-after advantage is that OLED pixels can remain completely dark to produce deeper true blacks. The other advantage is no more halos or light blooms that you might see on an LED set.

OLED TVs also utilize additional white light to manufacture even more varied colors, which make for images that are more diverse, richer, and more accurate. Moreover, keep in mind that OLED sets can be designed slimmer and are more environmentally friendly because they use less energy than the competition that depends on backlighting.

If you just can’t pull the trigger on an OLED panel that’s retailing for three or four grand, know that many others feel the same. To give you one more reason to confidently settle on an LED set, you can rest assured that you won’t ever have to deal with the potentially expensive issue of image retention or burn-in—the well-known Achilles’ heel of OLED TVs.