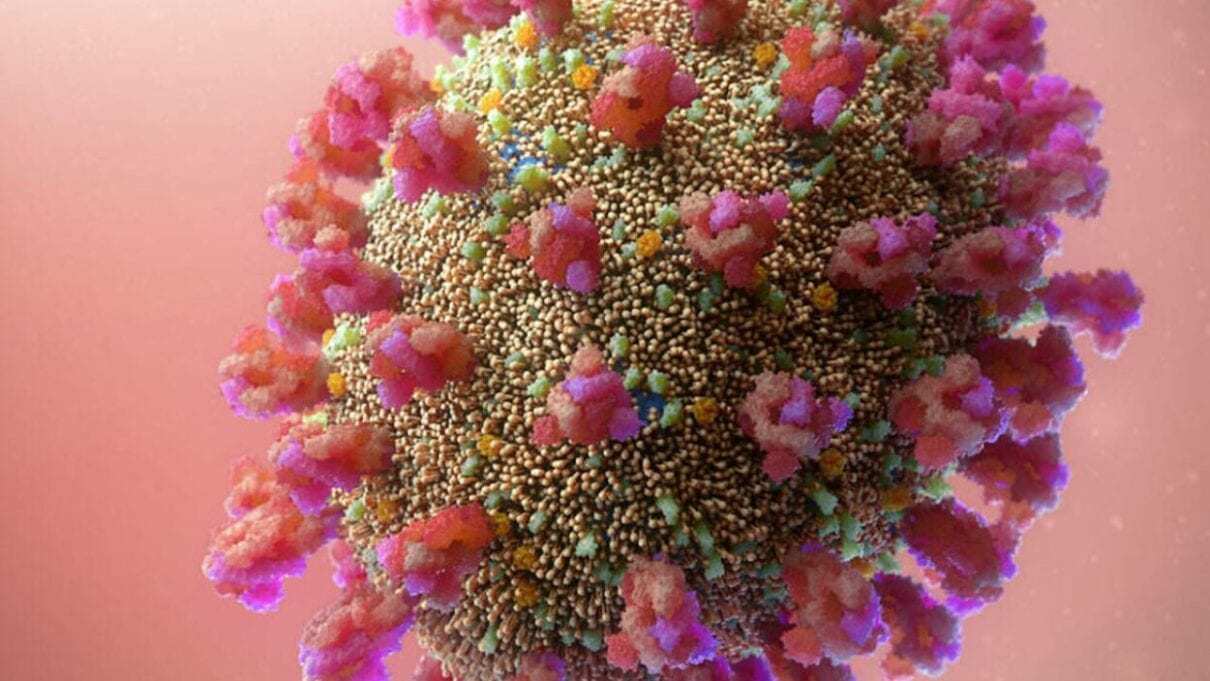 With two promising coronavirus vaccines now in the final stages of approval for use in the United States, 63 percent of Americans now say they are willing to get inoculated, according to a new Gallup poll.

The new figure represents a 13 percentage point jump from the 50 percent low that was registered in September, said Gallup, which conducted the survey between November 16 and 29—a week after the announcement by Pfizer and BioNTech that their vaccine was deemed more than 90 percent effective in phase three clinical trials.

The poll found that the majorities across most key demographic subgroups now say they would get inoculated if the U.S. Food and Drug Administration approves a vaccine, but some adults were more inclined to do so than others.

Among Democrats, the willingness to be vaccinated plummeted 25 percentage points in September to 53 percent but now has rebounded to 75 percent. Independents’ willingness to roll up their sleeves sits at 61 percent, while Republicans 50 percent—markedly up from 37 percent in August.

“Public confidence in a vaccine can be significantly influenced by events or political messaging that cast doubt on vaccines’ safety,” Gallup wrote.

“While Democrats’ willingness has rebounded, Republicans’ remains steady at 50 percent, even though (President Donald) Trump has been discussing a vaccine since early on in the pandemic. Given this, it may take Republican governors advocating vocally for the vaccine when it is ready, in order to sway their base.”

Women initially showed the same enthusiasm as men in getting vaccinated, but “they drastically soured on the idea in September.” They are now less likely to get inoculated than men.

Similarly, non-White adults were among the most willing to get the shot in July but now trail White adults. As for college graduates, they still remain more likely than those without college degrees to get immunized.

The poll’s results are in line with another recent survey carried out by the Pew Research Center, which found that 60 percent of Americans are planning on getting inoculated—up from 51 percent in September.

The national poll, conducted between November 18 and 29 among 12,648 U.S. adults, revealed that 39 percent of respondents definitely or probably would not get a coronavirus vaccine. However, about half in that group—roughly 18 percent of U.S. adults—admitted that it is possible that they would decide to get inoculated once others get vaccinated first and more information becomes available.

About 20 percent of adults surveyed do not intend to get vaccinated and are “pretty certain” more information will not change their mind. Regardless of people’s intention to get vaccinated, 62 percent of respondents said they would be uncomfortable being among the first to receive a shot.