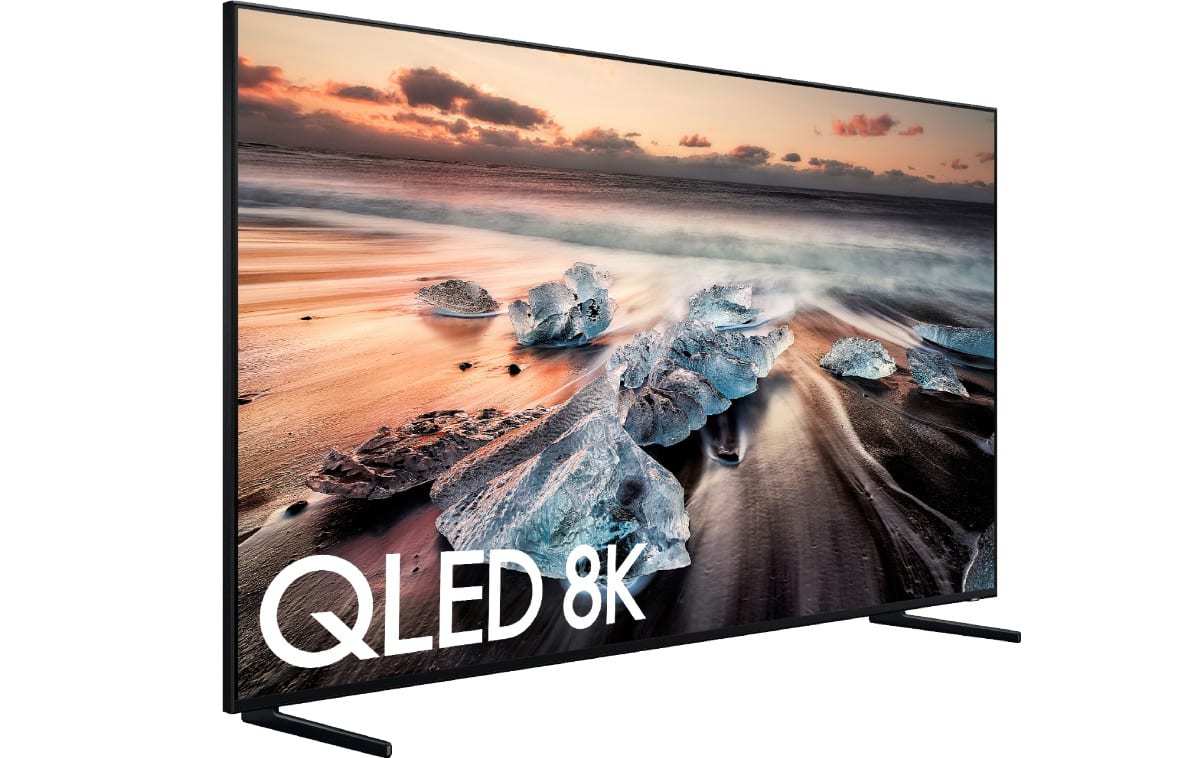 QLED panels are indeed no strangers to rave reviews. If you were to eliminate the ultra-expensive OLEDs from the best HDTV on the planet discussion, it would most likely be QLEDs sitting pretty on top of the best-picture summit.

Sure, QLEDs aren’t as pricy as OLEDs, but you can easily find yourself spending a grand or two on a Samsung or TCL offering without much thought. If you’re parting ways with that much cash, it’s reasonable to think that you should get quality in return.

Sorry to say, but you won’t be on the receiving end of all of the picture goodness of OLEDs—which includes fantastic picture quality, accurate colors, wide-angle viewing, deepest blacks, and inimitable uniformity and contrast levels.

That, however, is not that surprising, considering that there will be natural shortcomings due to QLEDs not tapping into the power of self-emissive pixels. Be aware that QLED HDTVs often have a difficult time competing with OLED displays because they use organic compounds that include carbon and other materials to create brilliant colors.

As for QLEDs, they are essentially LCD TVs with quantum dots, which are microscopic particles that when hit by light, emit a certain different colored light. The source of this light is the LED backlight, and that light must pass through more layers, such as the LCD layer, to produce the images on the screen.

Moreover, keep in mind that QLED panels can get noticeably brighter than OLEDs, which can come in handy if your TV-watching space is naturally bright or has a lot of ambient lighting. Because of their powerful backlighting, QLED panels are exceptional in generating incredibly bright light that can really help mitigate those annoying glares and reflections. 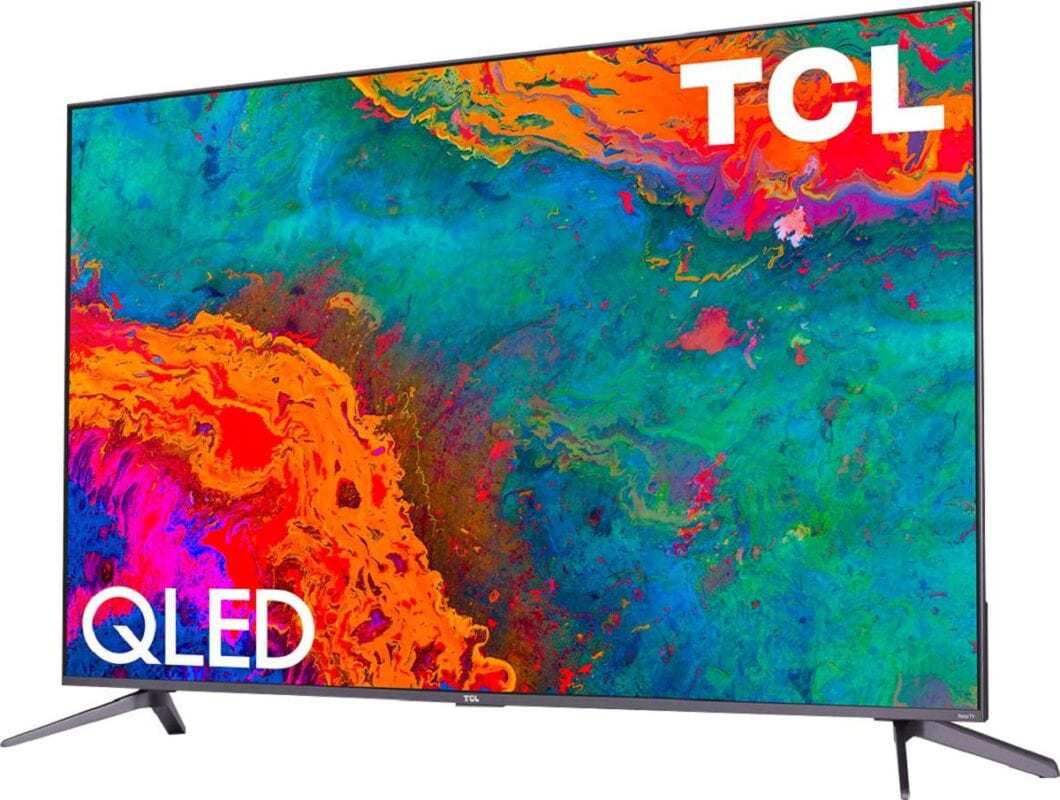 Most of Samsung’s QLED TVs can produce anywhere between a thousand and two thousand nits of brightness. For comparison, you need at least six hundred to seven hundred nits to produce HDR images.

When it comes to wide-angle viewing, however, QLED panels fall far short of their OLED rivals. QLED’s limitations can be blamed largely on the panel technology itself. As with all LCD-based displays, different areas of the screen can often appear brighter than others, and the backlighting can at times bleed through. When viewed at a side, the LCD layer has a certain thickness that can block some of the light coming through, and this is more pronounced at an angle.

QLED TVs can also lose contrast and look discolored or tainted if you happen to be stuck on the outside seating areas. If you’re, however, directly in front of the screen, the issues aren’t as apparent.

On a more positive note, the one potentially expensive issue you won’t have to deal with is image retention or burn-in—the well-known Achilles’ heel of OLED TVs. That pesky issue occurs whenever a persistent part of the image of a screen, such as a channel logo or a scoreboard from a sports game, remains as a ghostly background no matter what else is being shown on the screen. These static image elements have “worn out” certain areas of an OLED screen’s organic materials faster than the rest of the screen.

Since QLEDs still rely on backlighting and don’t tap into self-emissive pixels, you will be safeguarded from these permanent blemishes—often not covered under warranty—on your panel.