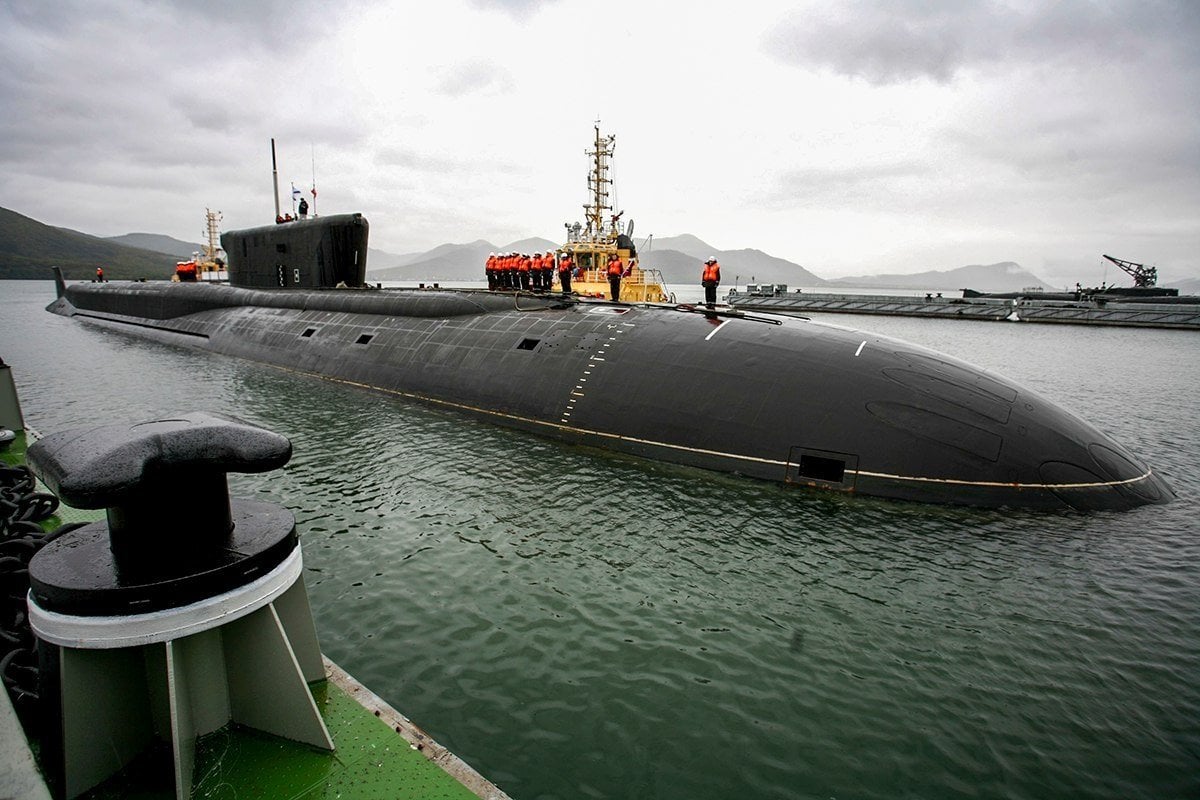 While the United States Navy looks to replace its aging Ohio-class ballistic missile submarines (SSBNs) with the more advanced Columbia-class, Moscow is also seeking to expand its submarine force with evermore advanced underwater cruisers. That means expect to see more Borei-class submarines in the near future.

The Russian Ministry of Defense announced that two additional Project 995 Borei-A-class strategic nuclear submarines will be laid down in 2021, which is in line with the current state defense procurement program.

The Russian Navy could eventually have a flotilla of at least a dozen of the Borei-class SSBNs in the coming years. Developed to replace the Cold War-era Typhoon– and Delta-classes – and unlike the U.S. Navy, which is going with bigger boats – the Russian submarines are significantly smaller than the two classes being replaced in both physical size and crew number.

The smaller size could be deceiving. Despite having half the displacement of the Typhoon-class, the Russian Borei-class submarines can carry a similar number of missiles.

Borei-class Submarine: Variations on a Theme

There are currently three of the baseline, or original variant, Project 955 nuclear-powered missile-carrying submarines operating with the Russian Northern and Pacific Fleets. These were the first class of submarines developed by Russia after the Soviet era. The first of the class, Yury Dolgoruky, was laid down in November 1996 but was delayed due to budget constraints and only launched in February 2008. The boat officially entered service with the Russian Navy in January 2013.

The class of submarines has been significantly improved as the Project 995A strategic missile-carrying submarines, which are reported to be quieter and also feature improved maneuvering, depth and armament control systems. The boats are also less detectable to sonar than its predecessors, while other advancements include a pump jet propulsion – and Project 995AS is the first Russian submarine with such a propulsion system.

The lead submarines of the improved class, Knyaz Vladimir, entered service with the Russian Navy in June 2020 – while the first serial produced Borei-A strategic nuclear-powered ballistic missile submarine Knyaz Oleg was floated out the following month. 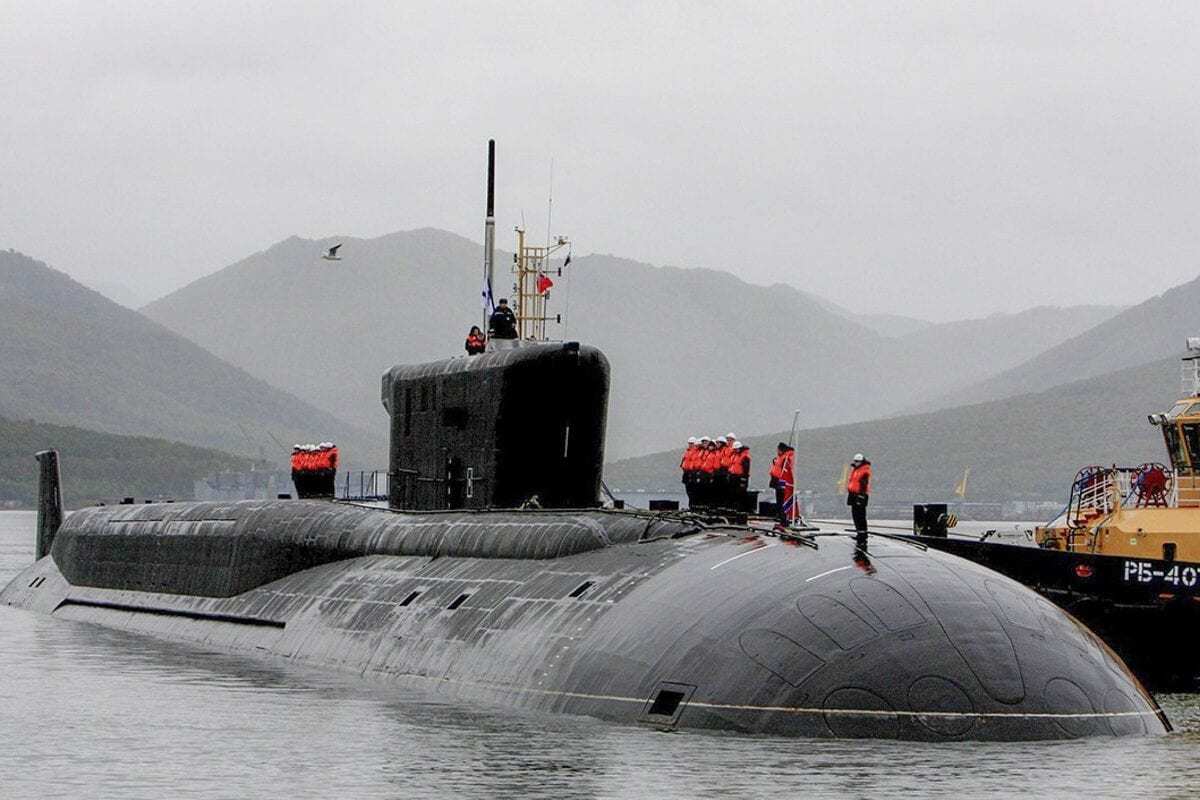 These boats are equipped with either one or two towed sonar arrays stored in tubes inside the vertical rudders that retract inwards. Additionally, there is also a noticeable bulge running alongside the hull for much of its length, which is likely a ‘flank’ sonar array. This array could allow the Borei-A-class to ‘see’ into the ocean with sonar in both the port and starboard directions.

The submarines are armed with sixteen Bulava ballistic missiles, a three-stage solid-propellant sea-launched variant of the Topol-M, which has a range of over 8,300 kilometers. It can reportedly be fitted with six to ten nuclear multiple warheads yielding 100 to 150 kilotons apiece, according to The Diplomat. In addition, the Bulava can be fitted with 10 to 40 decoy warheads. The Project 995A submarines are also furnished with 533mm torpedo tubes.

Despite some delays in the program, it now appears that the Russian Navy will operate a total of eight Borei/-A-class ballistic missile submarines by 2022. These boats will form a core of the Russian nuclear triad until 2040.