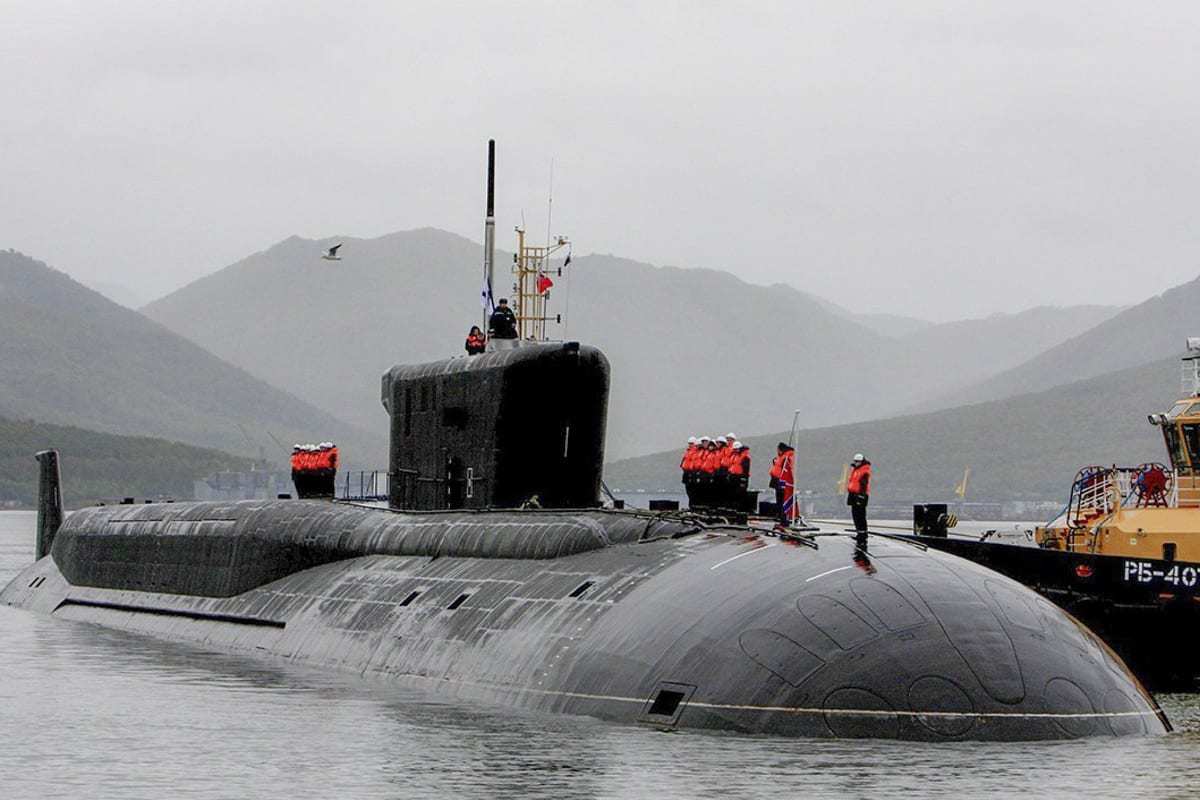 The Russian Navy’s submarine force will be bolstered next year with the addition of four submarines, including two advanced Borei-A nuclear-powered boats, which will be armed with ballistic missiles. The Russian Navy will also accept delivery of six surface ships, and as many as twenty-two smaller boats and support vessels.

“To accept two Project Borei-A nuclear-powered underwater cruisers – the Knyaz Oleg and the Generalissimus Suvorov armed with Bulava ballistic missiles for service in the Fleet,” Russian Defense Minister Sergei Shoigu said at the ministry’s enlarged board meeting on Monday.

Tass reported that the Sevmash Shipyard, which is part of the United Shipbuilding Corporation, floated out the submarine Knyaz Oleg on July 16 this year. She was the first improved Project 955A – Borei-A – strategic submarine. The boat carries 16 Bulava ballistic missiles as its basic armament.

The Borei-class nuclear-powered ballistic missile submarines were developed to replace the Typhoon and Delta-classes. It is significantly smaller than the two classes it is replacing in both physical size and crew number, though there is some variation within the Borei-class itself. The submarines are equipped with either one or two towed sonar arrays stored in tubes inside the vertical rudders that retract inwards. Additionally, there is also a noticeable bulge running alongside the hull for much of its length, which is likely a ‘flank’ sonar array. It could allow the Borei-class to ‘see’ into the ocean with sonar in both the port and starboard directions.

The first of the Russian Navy’s upgraded Project 955A Borei­ class ballistic missile submarines completed its sea and weapons trials in May. It then headed back to Sevmash, the submarine’s manufacturer, before the official hand-over to the Russian Navy.

As part of the May certification tests, the boat test-fired an RSM-56 Bulava (NATO reporting name: SS-N-32) submarine-launched ballistic missile (SLBM), which reportedly hit its designated target on the Kura missile test range on the Kamchatka peninsula. The three-stage solid-propellant Bulava is a sea-launched variant of the Topol-M and has a range of over 8,300 kilometers. It can reportedly be fitted with six to 10 nuclear multiple warheads yielding 100 to 150 kilotons apiece. In addition, the Bulava can be fitted with 10 to 40 decoy warheads. The submarine is also furnished with 533mm torpedo tubes.

The Generalissimus Suvorov has become the third submarine laid down under the modified Project 955A and the sixth representative of Borei submarines overall. It was laid down on December 26, 2014, and is now expected to be handed over to the Russian Navy in 2021.