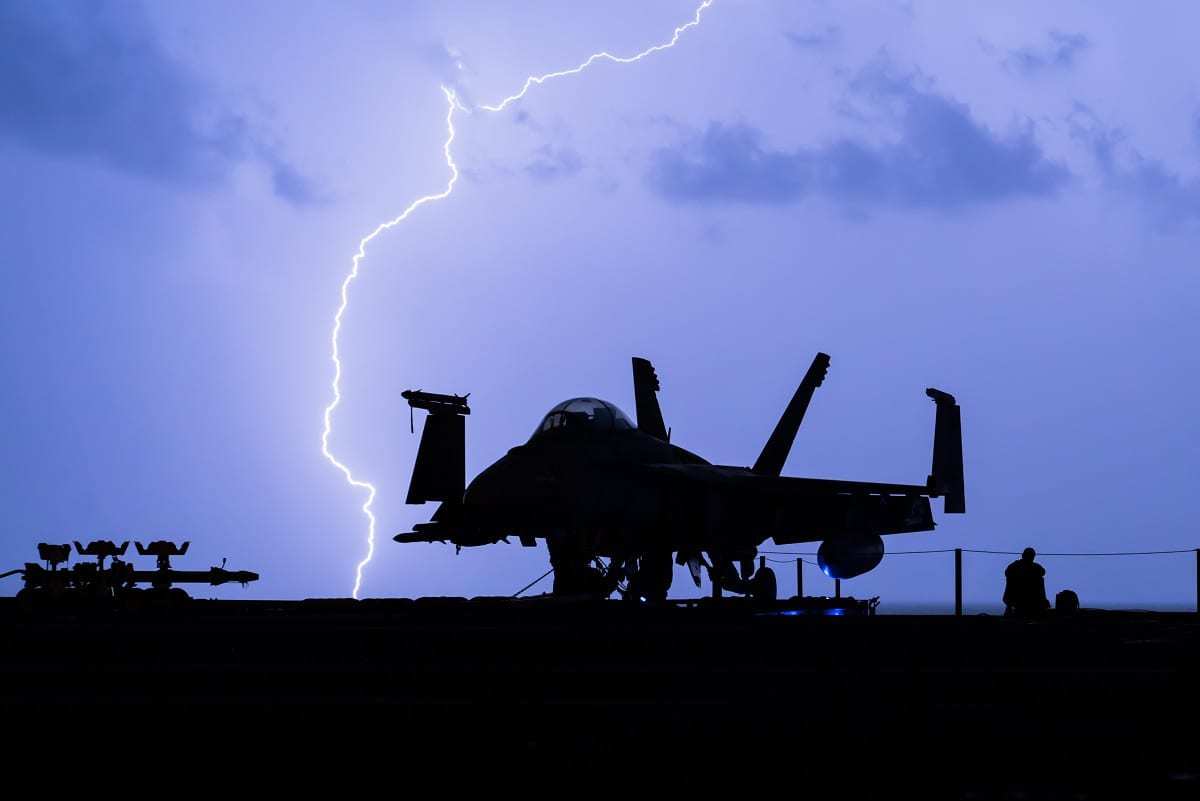 In March, the U.S. Navy was forced to postpone its Large Scale Exercise 2020, an event conceived of by the last chief of naval operations, due to the Covid-19 pandemic. It was to be the first real opportunity to execute Distributed Maritime Operations and re-orient America’s fleet towards advanced operations in support of the National Defense Strategy.

This month the Navy and United States Marine Corps has announced plans to conduct the large-scale exercise in 2021, and it will reportedly involve multiple strike groups and multiple numbered fleets. The chief of naval operations (CNO) and commandant of the Marine Corps said the exercise would be the first major live test of the Distributed Maritime Operations (DMO), Littoral Operations in a Contested Environment (LOCE) and Expeditionary Advance Base Operations (EABO) concepts reported USNI News. DMO, LOCE and EABO have driven the bulk of the ongoing budget and acquisition decisions.

“We want to take a deeper look at DMO, LOCE, EABO and how they tie together,” CNO Adm. Mike Gilday said while speaking at the U.S. Naval Institute’s annual Defense Forum Washington event last Thursday. “And so that’s important for us conceptually to ensure those concepts in a way we can visualize whether or not we need to course-correct, whether or not we’re headed precisely in the right direction.”

Gilday was unable to commit to which units would participate or even how many ships will be involved in Large Scale Exercise 2021, but he did say that the event will take place in the summer and will involve multiple carrier strike groups (CSGs) and multiple amphibious ready groups (ARG). That could make the exercise of a scale not seen in recent history.

The CSGs would include one of the U.S. Navy’s supercarriers, carrier air wing (CVW), one or two Aegis guided missile cruisers (CG), a destroyer squadron (DESRON) and up to two attack submarines. The CSG is supported by a combined ammunition, oiler and supply ship (AOE/AOR). A typical U.S. ARG consists of an amphibious assault ship, either an America-class Landing Helicopter Assault (LHA) or Wasp­-class Landing Helicopter Dock (LHD); an amphibious transport dock ship/Landing Platform Dock (LPD); a dock landing ship (LSD); a Marine Expeditionary Unit (MEU); and the accompanying aircraft.

Given how many ships could be involved, Large Scale Exercise 2021 will certainly live up its name and likely be a far bigger exercise than any the Navy and Marine Corps have conducted in recent years. USMC Commandant Gen. David Berger added that the Large Scale Exercise will go beyond a single numbered fleet or single Marine Expeditionary Force (MEF).

“It’s going to tie together, stitch together multiple fleets, multiple MEFs, on more of a globally integrated scale,” Berger added.

The Role of Cyber

Large Scale Exercise 2021 may not just take part on the waters of the deep blue sea, and Gilday suggested that cyber could play a role in the training drills as the Navy seeks to be able to defend against and leverage offensively against new space, cyber and information domains.

The CNO also added that logistics and sustainment models will be put to the tests, as those are areas that both the Navy and Marine Corps intend to spend time addressing in the coming year.

“We wargame and we study logistics all the time, but we never have developed really a plan for sustaining the fleet in a fight,” said Gilday. “And so that’s an important project for us in 2021, to actually develop a plan for how we sustain a fleet – not just logistics, but battle damage. We just, we haven’t been forced, we haven’t forced ourselves to take a deeper look in terms of a plan, and we need one.”