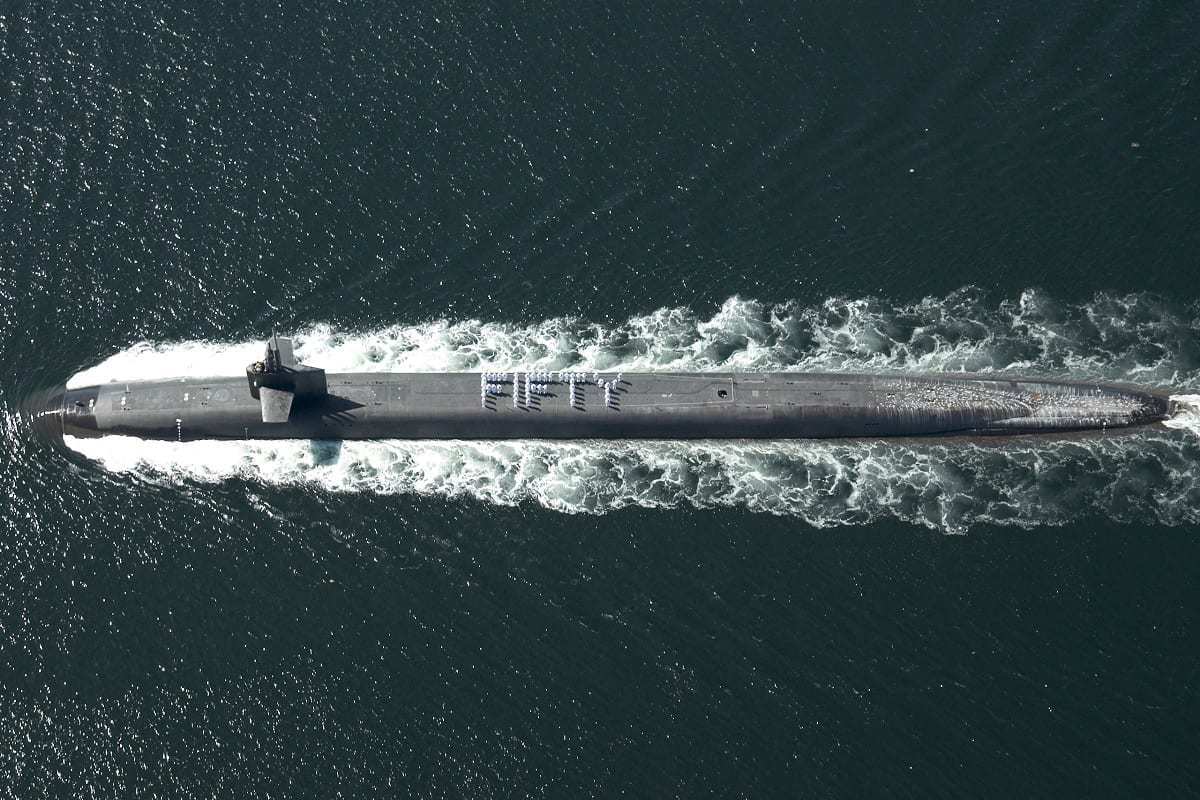 Sailors assigned to the Ohio-class fleet ballistic missile submarine USS Pennsylvania (SSBN-735) spell out the word “Fifty” as they return to Naval Base Kitsap. The Pennsylvania had just completed its 50th Patrol at sea, a significant moment in history for the submarine.

Last month the head of the U.S. Navy’s Strategic Systems Programs, Vice Adm. Johnny Wolfe said that the U.S. Navy is on track to field a hypersonic missile on its submarine fleet by 2025. The weapons, which will be used as a conventional prompt strike (CPS) alternative to long-range nuclear weapons has been called a high priority for the Navy.

Wolfe who spoke at the Naval Submarine League annual symposium last month, as reported by USNI News, said that challenges remain. To meet the goal, the U.S. military along with government agencies and private industry, must “take all the successes we’ve had in the research and development of flight testing, and how do we start to productionize that, and how do we transition that into a military capability that we can give to the Army – because we’re kind of doing this collaboratively with the Army – for what they want to do for their first all-up round capability in about the 2023 timeframe, and then how do we continue to push that forward so that we get to a Navy capability on SSGN in the 2025 timeframe?”

This is a slightly revised timeline, as the U.S. Navy had previously hoped that it could field the hypersonic missiles on its Ohio-class guided-missile nuclear-powered submarines (SSGNs) by the mid-2020s and on its Block V Virginia-class nuclear-powered submarines (SSNs) with the Virginia Payload Module by the end of the decade. Progress has been made and the weapons could be deployed on the SSNs by 2028.

This could provide the Navy’s fleet of submarines with added strike capability.

H I Sutton, writing for NavalNews has described the Ohio-class as the “most heavily armed conventional strike platforms in the undersea battleship.” The SSGNs already carry an impressive complement of weapons including a total of 154 Tomahawk Land Attack Cruise Missiles (TLAM Block-IV) in their missile silos. 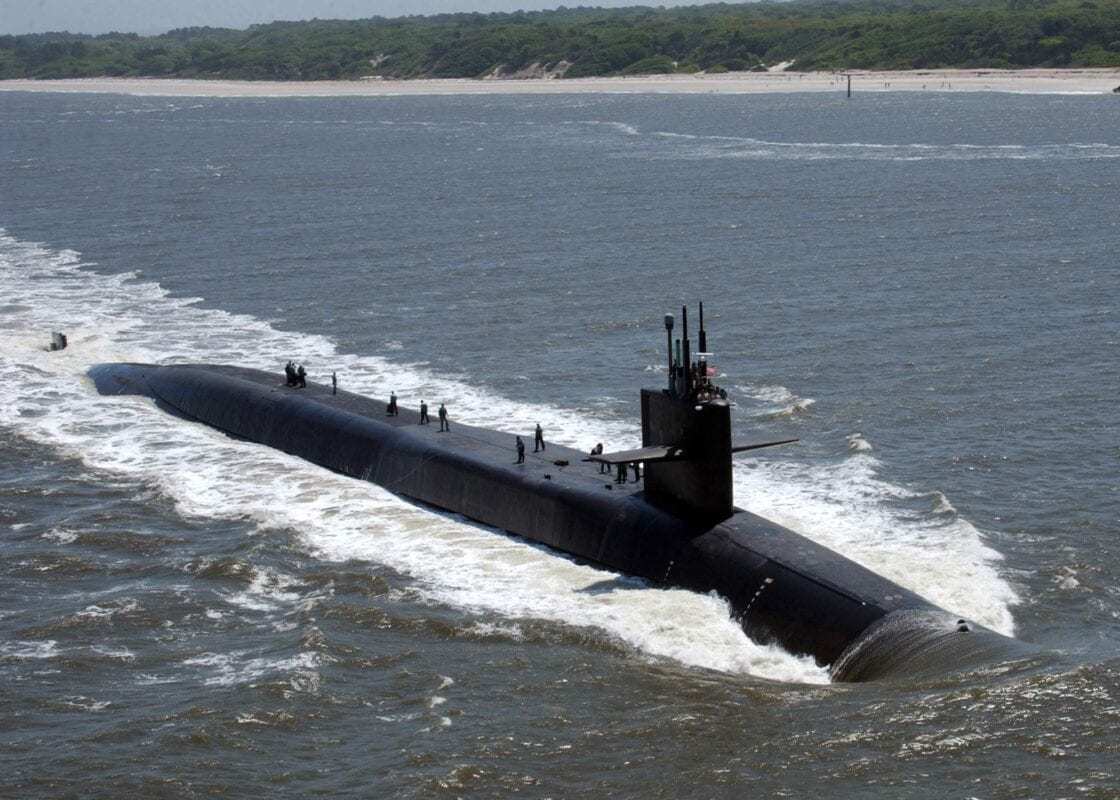 The guided-missile submarine Florida (SSGN-728) makes her way through Cumberland Sound to Naval Submarine Base Kings Bay, 11 April 2006. Florida will be officially welcomed to her new home in Kings Bay with a return to service ceremony scheduled for May 25, 2006, in Mayport, Fla.

The hypersonic missiles, which are being developed under the Conventional Prompt Strike (CPS), could allow the U.S. Navy to maintain its edge over near-peer potential adversaries such as China and Russia. Hypersonic missiles could offer the ability to hit targets with cruise-missile precision but extended ranges, and at unparalleled speeds that could reach five times the speed of sound (Mach 5). That means that it could hit a target at a considerable range just minutes after it is identified, while the speed and maneuverability could make it extremely difficult to counter.

However, equally challenging is overcoming some of the fundamental issues in developing such a platform. This includes the need to manage the extreme temperatures reached at those speeds, factors that can prevent, complicate or disable successful hypersonic flight.

The United States is not alone in working – perhaps even racing – to develop such a platform. China and Russia are already flight-testing hypersonic weapons, and several other countries have shown interest in pursuing many of the underlying technologies for hypersonic flight. A weapon traveling at hypersonic speeds could better enable offensive missile strikes to destroy targets such as enemy ships, buildings and air defenses. That is why it is a race the United States can’t afford to lose.