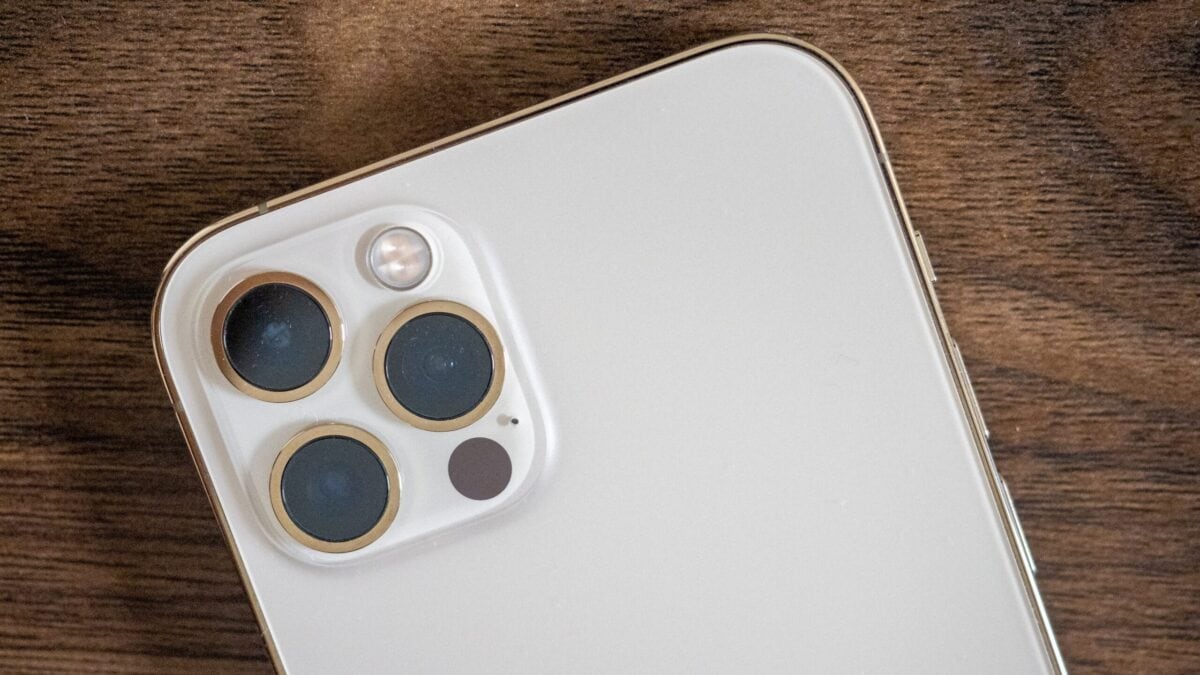 Throughout 2020, 5G began to roll out in a serious way throughout the United States. At the same time, most major smartphone manufacturers have released their first 5G phones, including four new iPhones that were released in the fall.

However, as is often the case with new technologies, 5G has come to areas of rural America last.

The federal government, though, is taking steps to roll out 5G to rural areas. This is especially important to remote education and work that takes place in rural parts of the country.

In October, the Federal Communications Commission (FCC) officially announced the establishment of the 5G Fund For Rural America, which had received preliminary approval earlier in the year. The fund will distribute $9 billion over the next decade to “bring 5G wireless broadband connectivity to rural America.”

How will it work?

“The 5G fund will use multi-round reverse auctions in two phases to target support from the Commission’s Universal Service Fund to eligible areas based upon the improved mobile broadband coverage data gathered in the Commission’s Digital Opportunity Data Collection proceeding,” according to the FCC announcement. “Establishing the 5G Fund further secures United States leadership in 5G and will close the digital divide and bring economic opportunities to rural America.”

The money will be presented in phases. In Phase I, up to $8 billion will support areas that currently lack either unsubsidized 4G LTE or 5G mobile broadband, with $680 million set aside for bidders offering to provide 5G to trial lands. Phase II, arriving later, will “specifically target the deployment of technologically innovative 5G networks that facilitate precision agriculture.” 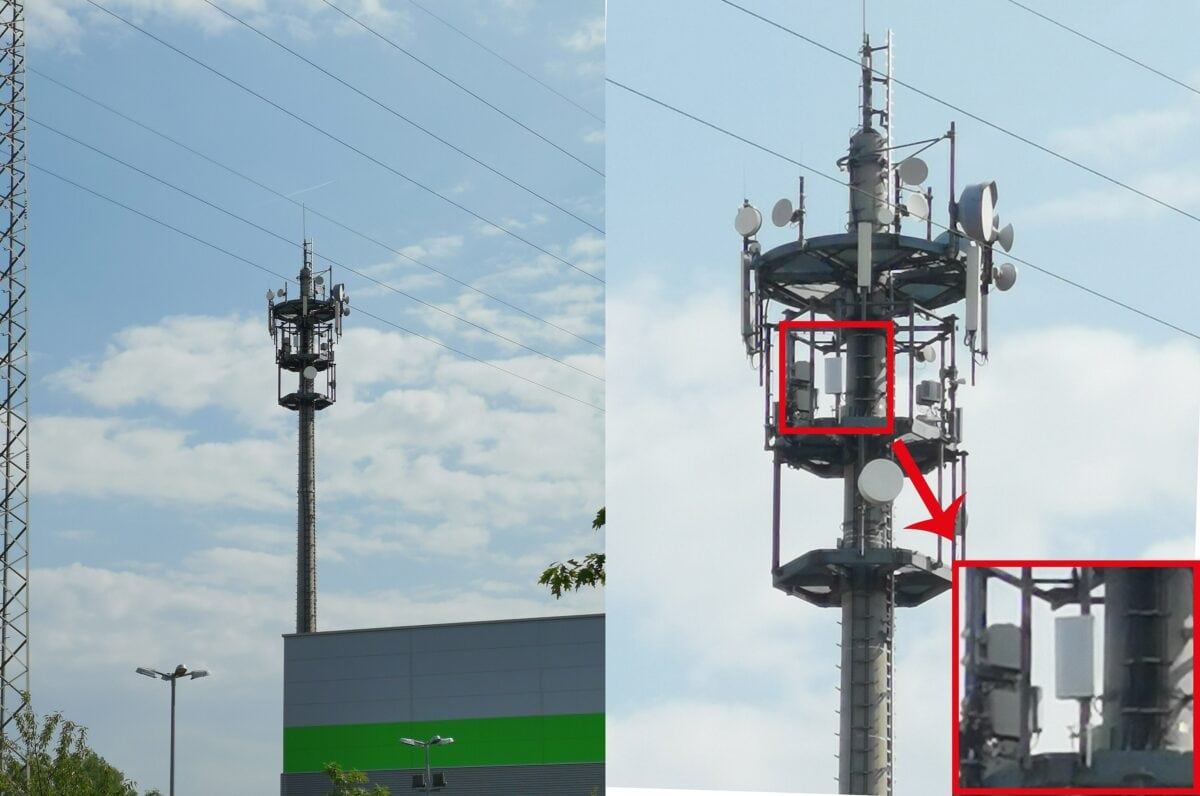 In addition, per the FCC, “the auction will account for T-Mobile’s enforceable commitment to the Commission to cover 90% of rural Americans with its 5G network within six years in order to avoid spending limited federal resources on wasteful overbuilding.” This follows promises that were made when the government approved T-Mobile’s merger with Sprint.

“With expanded 5G and 4G LTE coverage in rural areas, hundreds of new stores in small towns across the country, and benefits that let you do a whole lot more than talk, T-Mobile has you covered,” the company said.

Other telecom companies have begun to address how they can play a part in the rollout of 5G in rural areas.

“Rural communities must consider the role their broadband infrastructure will play in attracting digital workers,” Ericsson wrote in a blog post this summer. “Educated professionals can pursue a digital career without moving to a city in the first place. Digital professionals are packing up their urban life and finding a better lifestyle in rural communities. Any community with aspirations to attract both these types of professionals and tap into a new ‘brain-train’ needs excellent broadband infrastructure. It will be the decisive factor for anyone looking to settle down in rural areas.”