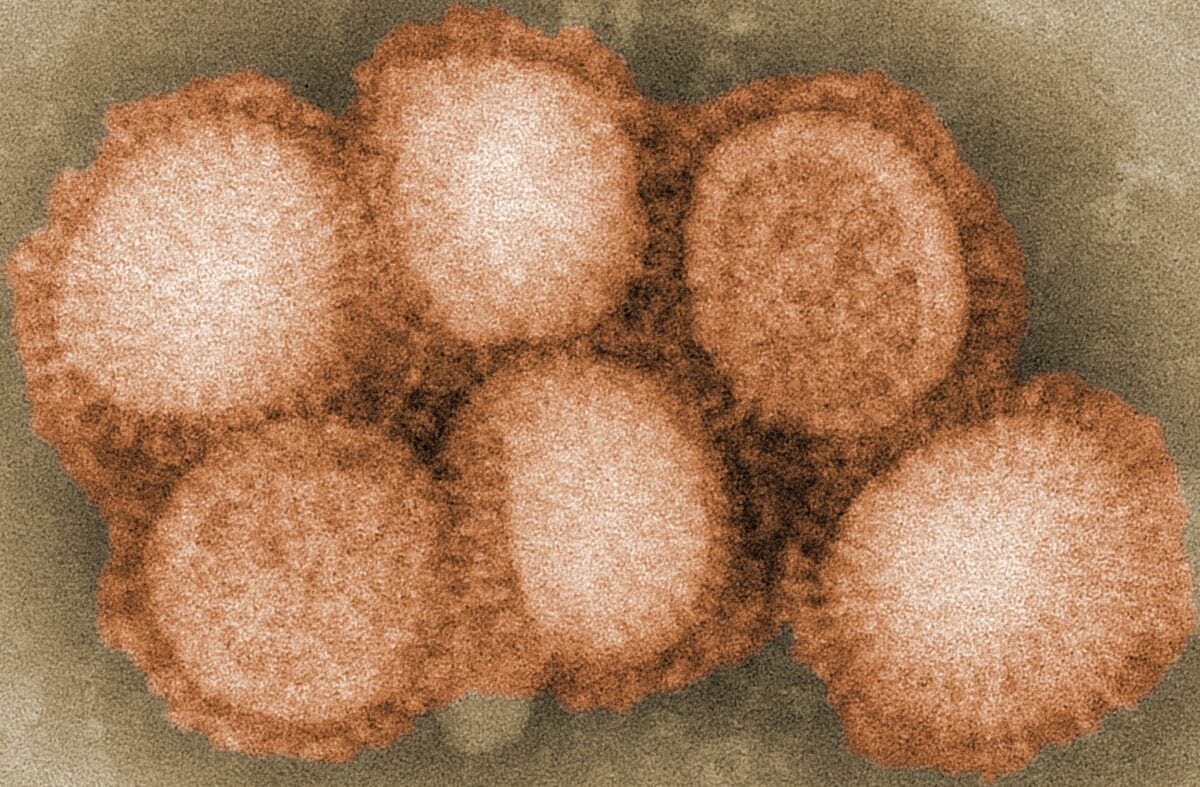 The novel coronavirus might be grabbing most of the headlines these days, but people often forget that over the past hundred-plus years, there have been several other notable virus-related pandemics that were responsible for millions of lives lost, such as the so-called swine flu.

Even in an average year, the seasonal flu virus can be incredibly deadly. According to a 2017 collaborative study by the U.S. Centers for Disease Control and Prevention and global health partners, between 291,000 and 646,000 people worldwide die from influenza-related respiratory illnesses each year.

In the United States, on average, between nine million and forty-five million Americans catch the flu each year, which leads to anywhere between twelve thousand to sixty-one thousand deaths. Between October 2019 and April 2020, CDC’s data revealed that there were an estimated thirty-nine million to fifty-six million influenza infections and twenty-four thousand to sixty-two thousand fatalities.

Now part of that batch of annual flu strains is the H1N1 virus, which was initially called the “swine flu” when it emerged in 2009 in the United States and later spread quickly around the world.

At that time, this particular subtype of virus contained a brand-new combination of influenza genes that had not previously been identified—worrying health officials and medical experts so much that the World Health Organization eventually declared it a pandemic in June 2009, some three months after the virus was believed to have claimed its first victims in Mexico.

However, the H1N1 virus, although relatively deadly, never became the devastating pandemic that many had feared.

Why No Coronavirus-like Pandemic?

One of the chief reasons why the swine flu pandemic began to taper off by the winter of 2009 was that H1N1 illnesses responded well to antiviral drugs already being administered to the general public to treat the seasonal flu. Those who were in close contact with an individual who had contracted the virus were often given the drugs as a precaution, which helped limit its spread.

Moreover, the incubation period for H1N1 was between one day and seven days (compared to two to fourteen days for the novel coronavirus), meaning that people generally knew more quickly whether they have been infected. If found to be a carrier of the virus, individuals could immediately isolate themselves to protect family members, friends, and co-workers.

In the United States, by April 2010, one year after the first confirmed cases, the CDC estimated that roughly sixty-one million Americans contracted the virus and 12,500 died.

The swine flu pandemic is now considered one of the least severe in history, as it boasted a death rate of only 0.001 percent to 0.007 percent.

However, the one conspicuous and alarming difference compared to the current coronavirus pandemic—which also helped push the pandemic declaration by the WHO—was that roughly 80 percent of the fatalities were believed to have been individuals under the age of sixty-five.

With the H1N1 virus, children and young adults were more likely to get sick because they lacked immunity to similar strains that were seen years or decades before.

“Younger people may be more vulnerable than older people because older people might have some immunity to the new virus ‘left over’ from exposure to similar H1N1 viruses that circulated years ago.”