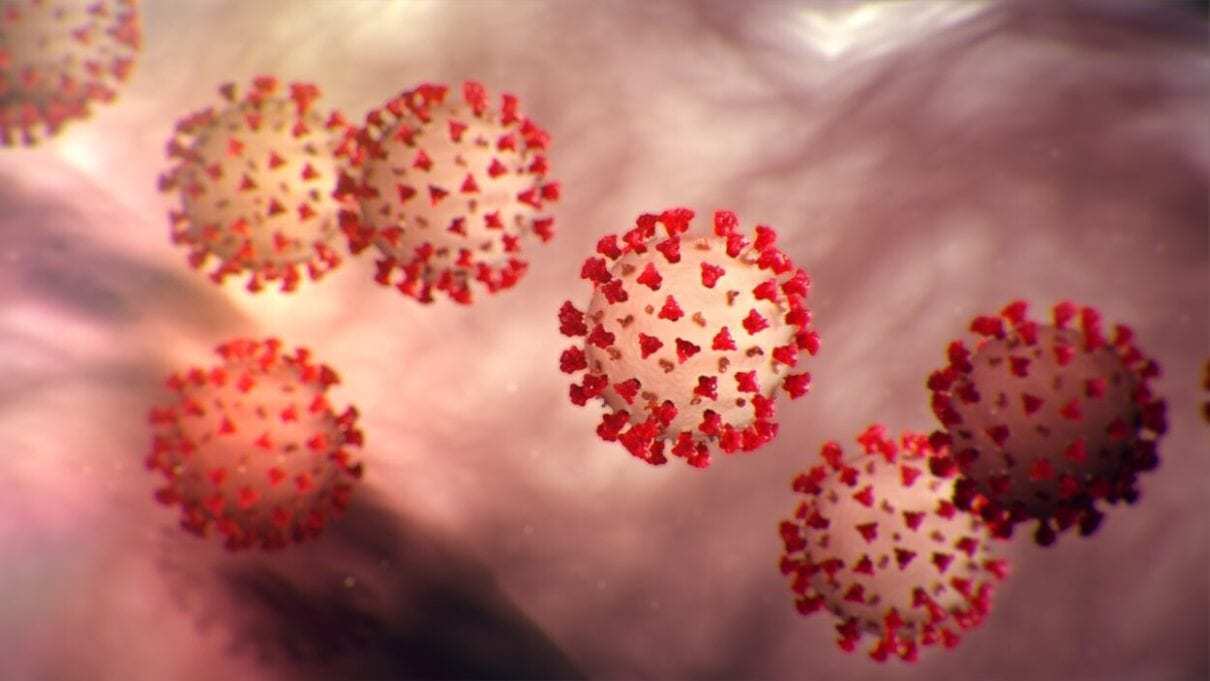 A new study makes a startling claim: You have a higher risk of dying from coronavirus if you are poor.

People residing in Scotland’s poorest regions have a higher chance of dying from the novel coronavirus compared to those living in more affluent areas, according to a new study conducted by researchers at the University of Edinburgh and University of Glasgow.

Considered the first nationwide study of its kind and published in the journal The Lancet Regional Health—Europe, the research also discovered that patients from the most economically disadvantaged regions were more at risk of intensive care unit admission and that those less-funded hospitals were more likely to be at or over capacity.

“A number of factors could be driving this link between poverty and severe disease, including poor housing, increased use of public transport, and financial pressures to continue working,” lead researcher Dr. Nazir Lone, a senior clinical lecturer at the University of Edinburgh, said in a news release.

“The most deprived communities, and the hospitals that serve them, will need extra support as the pandemic continues.”

For the study, the researchers were able to access hospital medical data to assess the wide-ranging impact of the pandemic on ICUs in all hospitals in Scotland. The team eventually found that more than 730 patients who tested positive for coronavirus were admitted to ICUs across the country between March and June 2020.

Among them, roughly a quarter of the patients were from the most economically disadvantaged group, while 13 percent were from the most affluent group. Death rates after thirty days were seen to be significantly higher among the poorer patients as well.

What Needs to Be Done

Medical experts noted that the findings further highlight the need for greater resources in poverty-stricken areas to combat the spread of the virus.

“While we move through this pandemic, it is increasingly important to understand how this virus affects different groups in order for informed decisions to be taken on mitigating risks,” the study’s co-author Dr. Joanne McPeake, of the University of Glasgow, said in a release.

“This data will help inform how we support different communities in both the short and long-term, in order to adequately ensure that socioeconomic inequalities are not exacerbated further.”

Another new study from the United Nations Development Program earlier this month said that due to the severe long-term impact of the ongoing pandemic, an additional 207 million people across the world could be pushed into extreme poverty by 2030—raising the total number to more than a billion.

And new research from thirty international organizations, which include the World Bank, World Food Program, UNICEF, and USAID, has asserted that before any global recovery from the coronavirus pandemic takes hold, roughly 168,000 children will have died due to hunger and malnutrition.