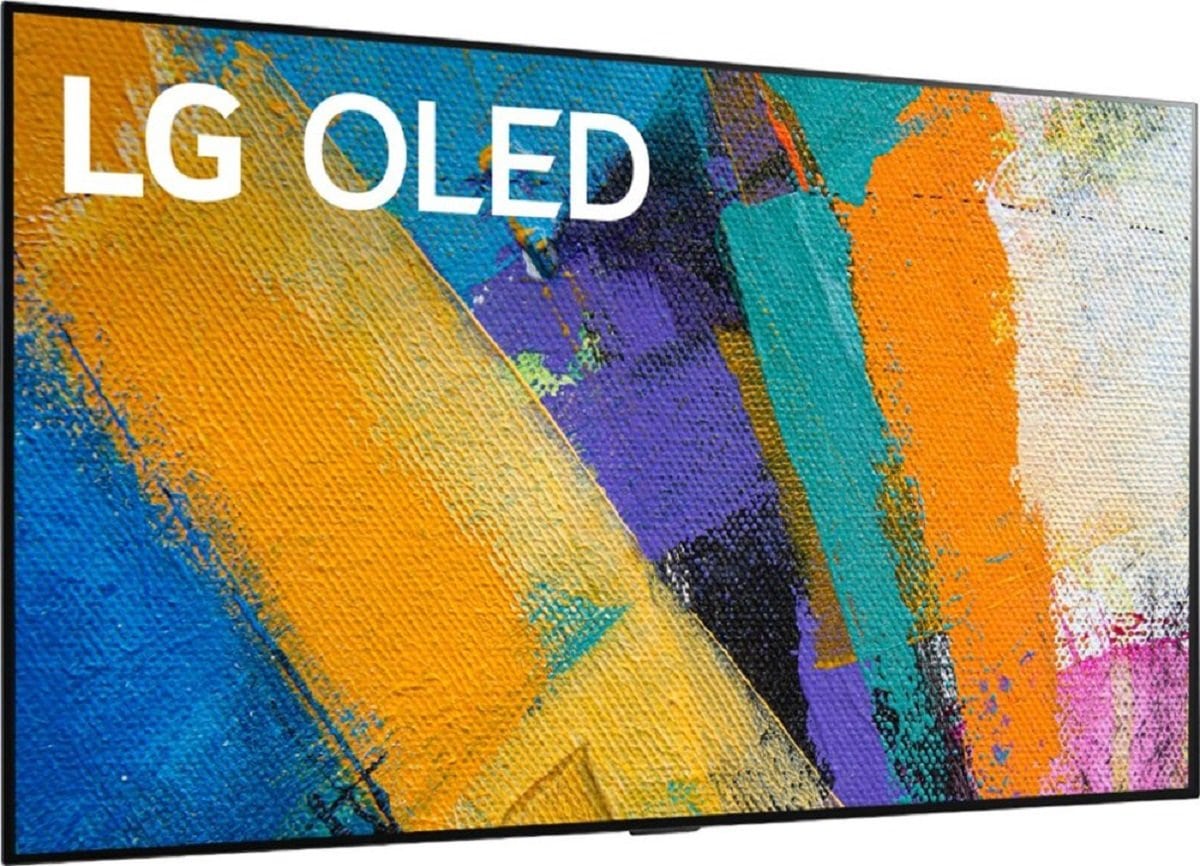 In just a few short years, 4K HDTVs have largely become the standard in the industry. And more recently, there has been much chatter regarding the rapid rise of 8K HDTVs—even though there still isn’t much 8K content to work with.

A quick glance at this trend would make one wonder: Are 16K HDTVs next?

Well, considering that 8K TVs are still in the early innings of their adoption by the general public, 16K HDTVs probably won’t be part of everyday conversations for at least five more years.

That’s not that difficult to say considering that aside from demo footage at your local Best Buy and one-off nature documentaries, there just isn’t even that much worthwhile 8K content out there—largely making your “life-changing” 8K purchase seem like a ridiculously expensive 4K set.

There’s no question that what consumers really would like to see is more film content released in 8K—and then eventually 16K. But if we’re not even making that much headway in the 8K front, 16K only seems like a distant, unattainable pipe dream for now.

This holds true for Hollywood. Yes, it is true that several movies have been filmed in 8K, most notably being “Guardians of the Galaxy Vol. 2,” but this is still considered a rare project within a gigantic industry that generates billions of dollars each year.

YouTube also will have some 8K offerings, but they are still mostly within the confines of nature or travel documentaries. Video-streaming site Vimeo more recently added support for 8K, and it now supposedly has thousands of videos tagged as 8K.

Then there is 8K AI upscaling technology that can theoretically transform 4K content into 8K. By tapping into this next-generation AI tech, these HDTVs are adding in the “missing” pixels to make the content 8K. Could that same technology be applied to 16K?

This is surely a fascinating advancement, but fundamentally, upscaled content just can’t look as good as native resolution content. It seems quite reasonable to think that 8K content should be mastered first before diving into 16K, which could likely take years or even a decade.

What this proves is that 8K has only barely gotten off the ground—but that hasn’t stopped companies from trying to take that next giant leap.

Last year, Sony announced the availability of its Crystal LED display system for home installation. This technology was previously used for only commercial and entertainment venues, but the company gave the green light for residential configurations and installation, giving consumers access to a next-generation home theater capable of displaying 8K HDR video content and beyond—maxing out at 16K.

“Crystal LED delivers over a million-to-one contrast ratio, the most accurate light levels, low heat emission, and picture quality that is absolutely breathtaking. By offering the display in modular configurations, consumers now have an exciting new option for the transition from home projection systems and large-screen TVs,” Mike Fasulo, president, and chief operating officer at Sony North America, said in a statement.

Not surprisingly, this setup doesn’t come cheap. Each module reportedly costs about $10,000, which means the 4K unit (seventy-two modules) would be roughly $720,000, while the 16K screen (576 modules) would be well over a whopping $5 million.