U.S. Economy Set to Surge Later This Year? Don't Bet On It.

See Ya, AT&T: Is DirecTV Close to Being Sold? 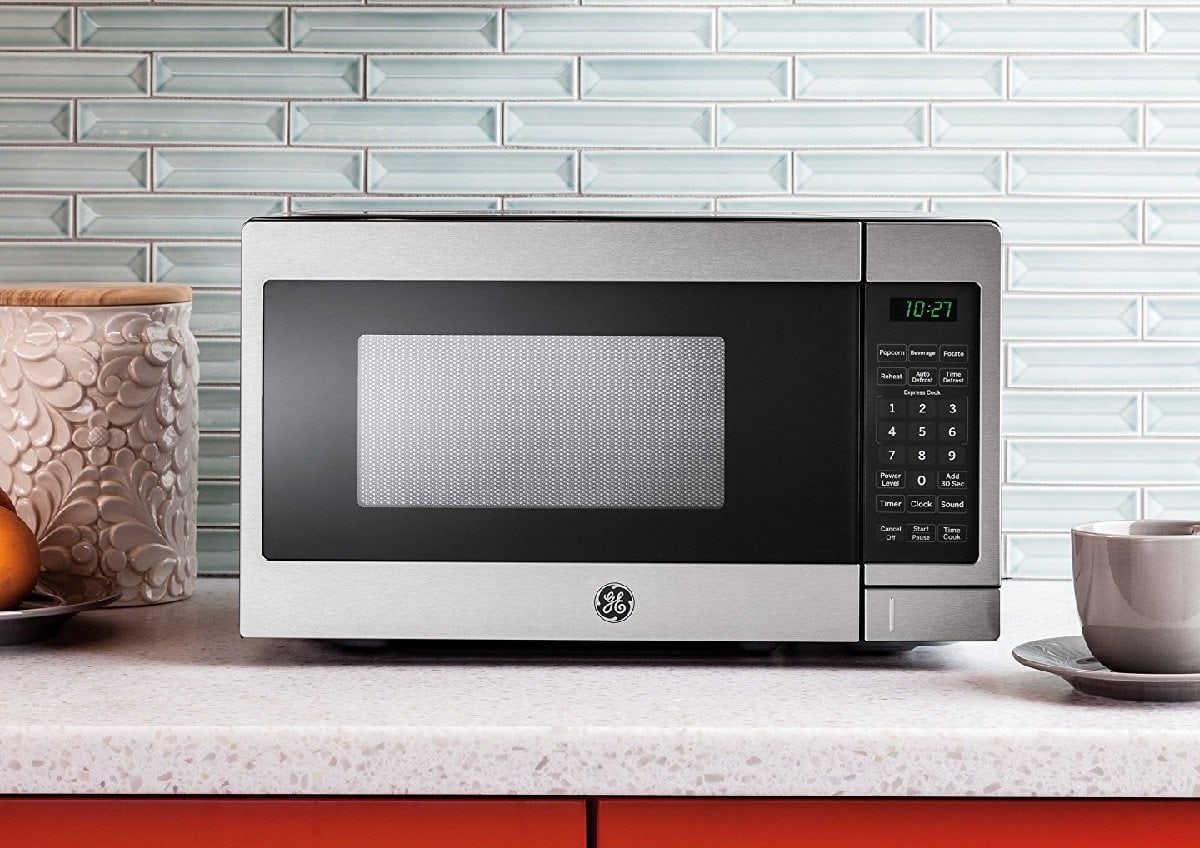 GE, one of many U.S. brands now owned by China.

As tensions between the United States and China continue to rise, the trend of iconic American companies and brands being purchased by Chinese companies —  some of them government-sponsored entities — has continued to accelerate.

In some cases, the American company has been sold in full, and in others, investors have merely purchased a stake. But here are some important American brands, now owned at least in part by Chinese companies:

GE Appliances: Now, despite rumors recently pushed in viral social media posts, General Electric has not been sold itself to Chinese interests. But GE’s appliance division was indeed sold, in 2016, to the Chinese tech company Haier. Following the sale, Haier has continued to use the GE Appliances brand name, and its U.S. operations continue to be based in Louisville, Kentucky. 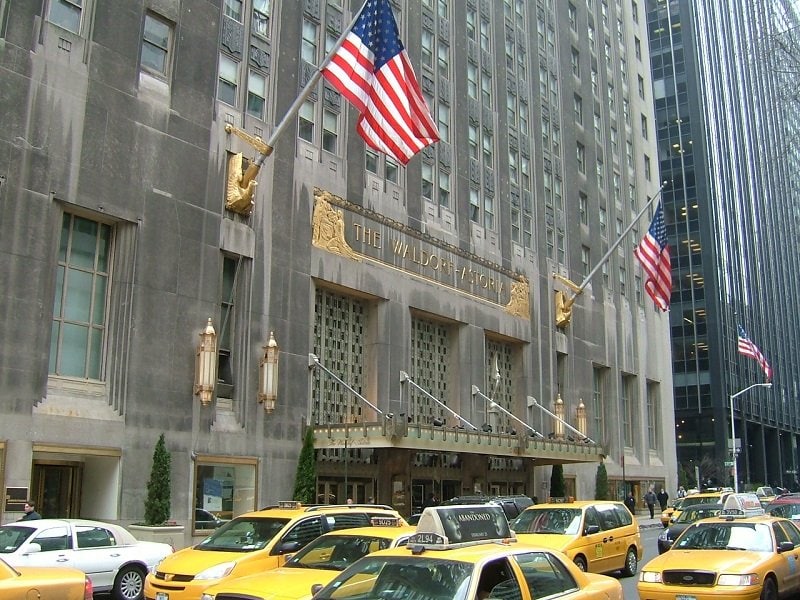 The Waldorf Astoria: New York’s Waldorf, one of the most famous hotels in the world, was sold to a Chinese concern called the Anbang Insurance Group in 2015 for $1.95 billion. Not long afterward, the company was taken over by Chinese regulators, and its chairman was convicted on fraud charges. The company, though, continues to own the hotel, and this year it began a major project to convert part of the hotel to condos. Hilton, however, continues to run the hotel portion of the building.

Motorola Mobility: Motorola was an American company for most of its existence, one that split into separate companies in 2011, one of which consisted of the company’s mobile phone assets and was known as Motorola Mobility. Later that year, Motorola Mobility was sold to another American tech giant, Google. But three years later, the Mobility division was sold to Lenovo, an established Chinese consumer electronics company, for $2.91 billion. Ever since that deal in 2014, Lenovo has continued to put out smartphones under the Motorola name.

Volvo Cars: Volvo was originally Swedish, although the American Ford Motor Company bought it from Swedish parent company AB Volvo in 1999. However, the Chinese car company Geely Holding Group bought Volvo Cars in 2010, as part of a spree of acquisitions of car companies from different parts of the world. China is also the most popular market for Volvo cars. 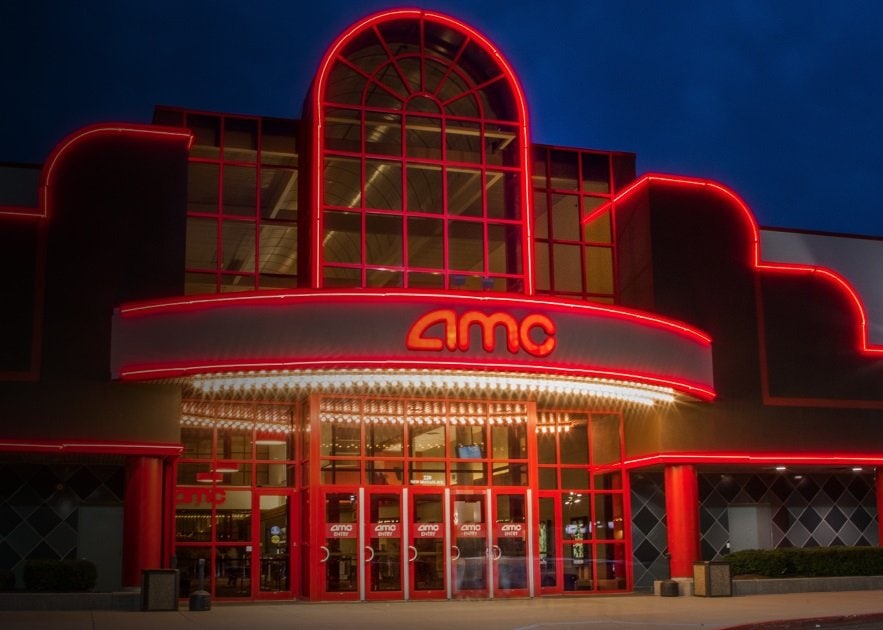 AMC Theaters: There has been much attention paid in the last year to the financial condition of AMC Theaters, the world’s largest movie theater company, due in part to the theater closures caused by the pandemic. Back in 2012, the Chinese company Wanda Group purchased a majority stake in AMC, although American private equity firm Silver Lake Partners bought a large stake in the company in 2018. In April, however, there was speculation in the Hollywood Reporter that Wanda Group may need to “bailout” the company.

Stephen Silver is a technology writer,  journalist, essayist, and film critic, who is also a contributor to Philly Voice, Philadelphia Weekly, the Jewish Telegraphic Agency, Living Life Fearless, Backstage magazine, Broad Street Review and Splice Today. The co-founder of the Philadelphia Film Critics Circle, Stephen lives in suburban Philadelphia with his wife and two sons. Follow him on Twitter at @StephenSilver. 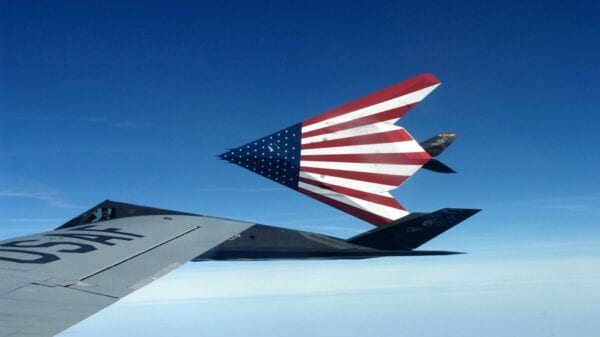