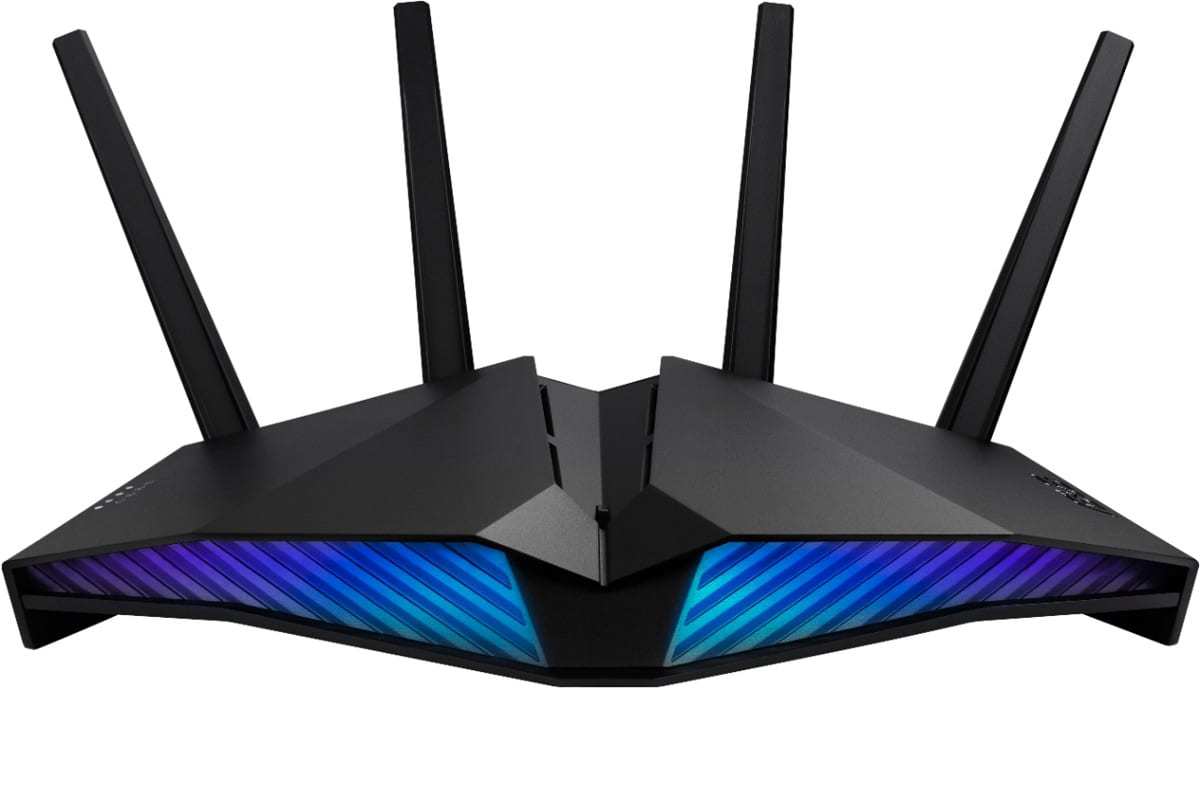 5G service is here, with most major smartphones sold in the last year having the capability of running on the next-generation technology, which is the successor to the previous 4G networks.

5G remains in its early days as a technology, but the strength and reliability of it have led to speculation that it could one day make the current itineration of home broadband, from likes of Comcast and Fios, obsolete.

Why 5G Residental Broadband Is No a Threat, For Now

That’s unlikely, at least anytime soon, according to a variety of pieces published by experts in the last two years.

An op-ed piece published last year by expert Fernando Terceiro, it won’t be a matter of 5G replacing broadband, but rather the two working together.

“It´s clear that 5G and future emerging technologies are dependent on a robust, expandable, and upgradable fibre optic cable network,” it said. “Full fibre infrastructure is essential to support 5G, which means deployment must continue. The only solution that can deliver the seamless connectivity expected by consumers, is fibre.”

“While that question is simple, the answer is not. Whether the mobile cellular network will replace Wi-Fi has been a discussion since the advent of 3G and early Wi-Fi. The answer lies in an examination of the two technologies, where they are different, and where they are the same,” the book said.

“Wi-Fi 6 and 5G are predicted to coexist much as the two technologies have done in the past.8 Legacy Wi-Fi technologies have flourished in a local setting like the office, campus, or business venue, and Wi-Fi 6 is expected to do the same,” the article added.

A report by 5G Insider looked at the differences between the two technologies.

“WiFi is used in smaller serviceable areas such as your home and can deliver incredible download speeds when connected to sources such as cable or fiber. As 5G continues to grow, it will deliver speeds that will compete with your home’s WiFi in many cases.”

“The threat of 5G to our broadband business is not significant any time soon,” the CFO of Comcast said at a conference in 2019, as reported by Knowledge @ Wharton, which noted that many fo the same companies are in both the 5G and traditional broadband businesses. “That’s because [cable is] going to be the most economic way to deliver high-quality broadband, period.”

There is, however, such a thing as 5G Home Internet, which is offered by some providers, through a 5G home broadband router, in areas where 5G service is available and reliable.