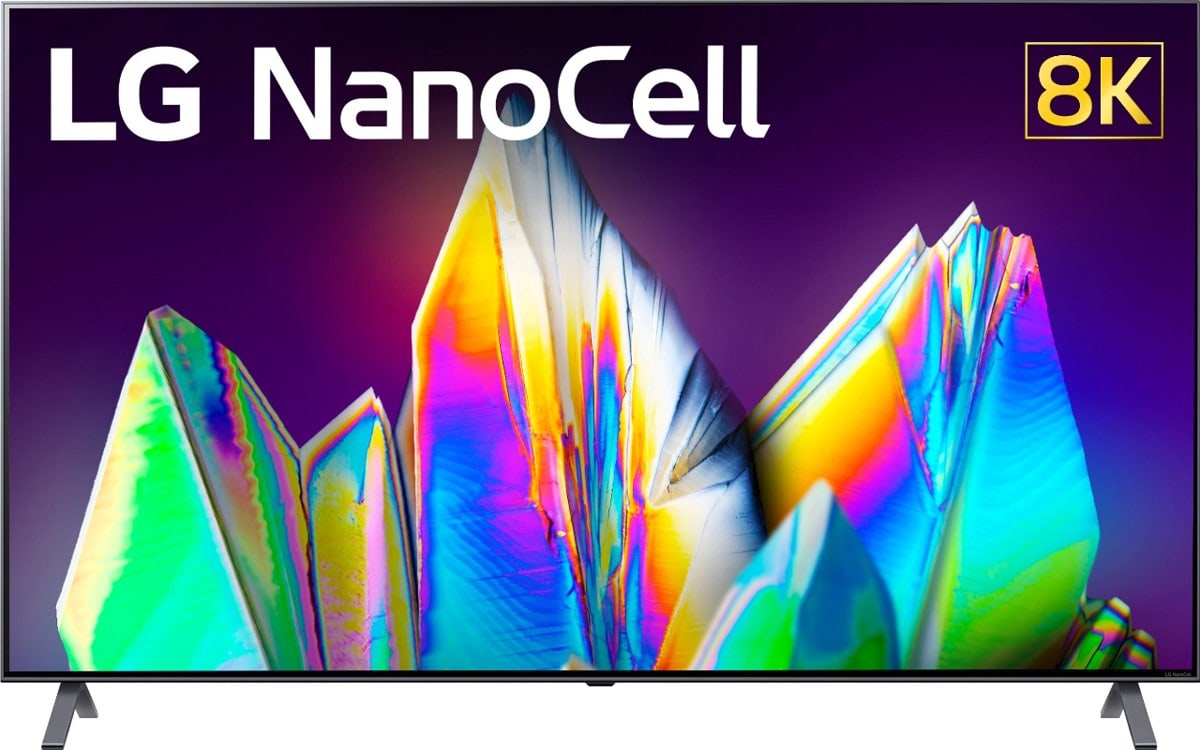 Whether you like it or not, we will all be immersed in the 8K TV universe in a few short years.

So, if you’ve been toying with the idea of going all in on an 8K set, you can give yourself a pat on the back because what you’re really doing is future-proofing your TV tech.

Sure, 8K HDTVs are definitely not the cheapest entertainment options out there, but know that this set will be an integral part of your living room for years to come. And keep in mind that as more and more 8K content gets developed, you will then get to enjoy the full glory of your big purchase.

Today, unfortunately, there is still a dearth of worthwhile 8K content, as most are still just limited to demo footage and nature documentaries—or basically what you would see in the TV display section at your local Best Buy.

There’s no question that what consumers really would like to see is more film content released in 8K, which boasts sixteen times the resolution of a standard HDTV (1080p).

Sorry to say, but you’ll likely have to wait a few more years for that.

All is not lost, though. The more recent 8K TV offerings by Samsung come with 8K AI upscaling technology that can theoretically transform 4K content into 8K. By tapping into this next-generation AI tech, these HDTVs are adding in the “missing” pixels to make the content 8K.

It is surely a fascinating advancement, but fundamentally, upscaled content just can’t look as good as native resolution content. Image processing today can surely do some amazing things, but right now, it is too much to ask it to synthesize all the minute details that are missing in a picture.

In short, upscaling will never be a substitute for the real thing.

There are, however, steps already being taken to make 8K the gold standard in the near future. In Hollywood, several movies have been filmed in 8K, most notably being “Guardians of the Galaxy Vol. 2,” but this is still considered a rare project within an industry that generates billions of dollars each year.

YouTube also will have some 8K offerings, but they are still mostly within the confines of nature or travel documentaries. Video-streaming site Vimeo more recently added support for 8K, and it now supposedly has thousands of videos tagged as 8K.

Internationally, Japan seems to be ahead of the curve when it comes to 8K content. In December 2017, the country’s NHK broadcast network launched a test channel dedicated to showing only 8K content, and amid its growing popularity, the company made it a permanent channel.

The postponed Tokyo Summer Olympics would have been a major showcase for this burgeoning technology, but we will have to wait a few more months or next year to witness that.