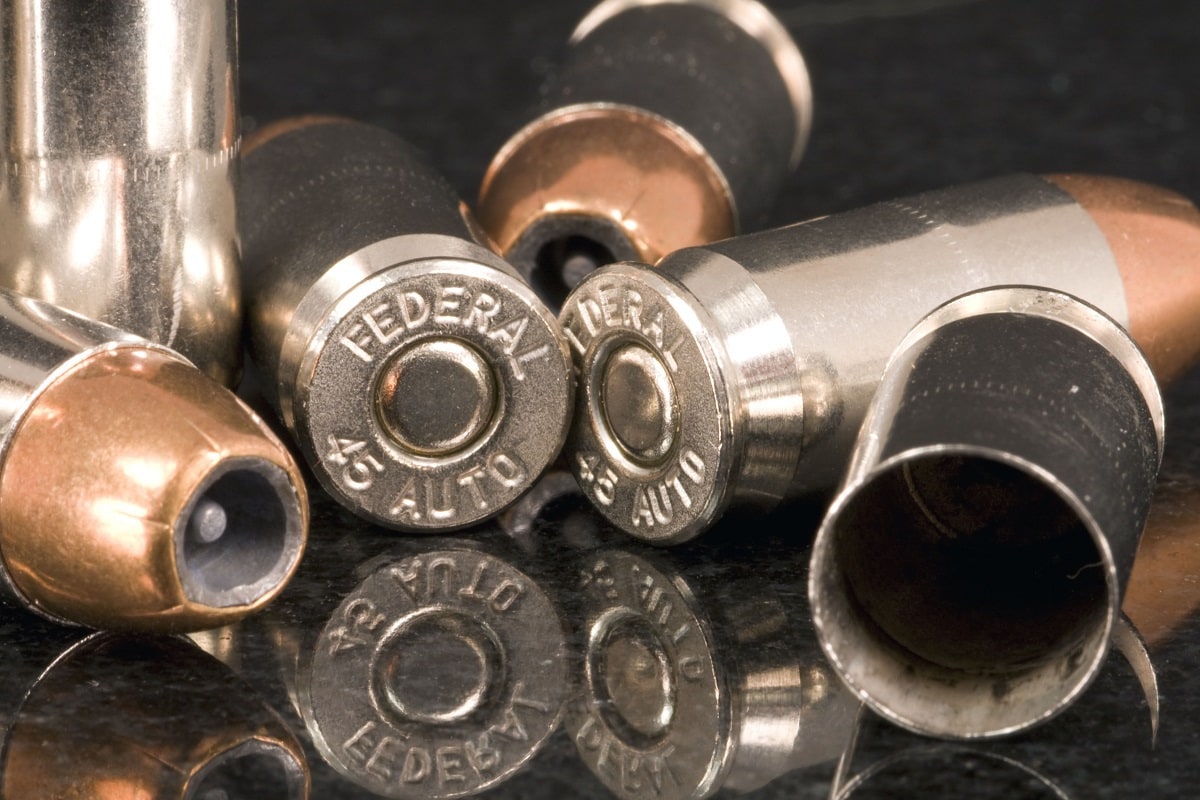 In December just before Christmas, Jason Vanderbrink, president of the ammunition manufacturing companies Federal, CCI, Speer, and Remington released a video statement on YouTube (see above, very interesting to say the least) that was meant to reassure buyers that efforts were underway to address the shortage of ammunition on retail shelves.

Vanderbrink was quick to the point stating, “I’m tired of the hate mail,” and “I’m tired of people showing up at our factories.” He quickly added that there has been a lot of misinformation on the Internet that his companies haven’t done enough to meet the demand.

In his statement, Vanderbrink reaffirmed to buyers, “We are making ammunition every minute of every day! We are making all of the ammunition as fast as we can! We are doing our damndest to meet the demand!”

He added, “We know, ammo seems hard to come by right now. But rest assured, we are building and shipping more and more every day—right here in the USA.”

In the four-minute video, some key points were also addressed, including the fact that 2020 saw the largest increase in new or first-time shooters ever. While the Covid-19 pandemic certainly impacted production across the industry in the spring of 2020, the point remains that with more than seven million new gun owners each buying boxes of ammunition, it isn’t hard to see why there was such demand.

Analysts also noted that there were more than 25 million new guns sold in 2020, and that with each new firearm an estimated two boxes of ammo was also purchased. As a result ammunition sales actually rose far more significantly than gun sales alone.

It hasn’t just been Federal that has come under fire for a failure to deliver.

Hornady vice president Jason Hornady told Guns & Ammo in December that his company also saw demand pick up in October 2019 when Walmart announced it would get out of the market – which shifted consumers to go to other sources. As shelves emptied at local gun shops the demand only increased.

Then with the pandemic, there was the massive stock up on guns and with it ammunition. As Hornady added, “no one asks for a box or two, they want to buy a case.” He added that in one case a relative asked to buy a pallet of 5.56 ammunition – about 9,000 rounds.

While not everyone is buying at such extremes, there is that fear of being left without ammo.

As one user on YouTube responded to Vanderbrink’s concerns, panic buying essentially drove up prices, “I’ve gone through at least four major ammo shortages just since 2000.  Every time, people think it is the end of the world. You learn to stock up when times are good and ammo is abundant (and prices are good) and you don’t buy during the brief times of the shortages and you let the fools pay the high prices.”

Gun sales are likely to remain strong in 2021 – driven by the fact that a Democrat is back in the White House, while the democrats also have a narrow majority in both the House and Senate – ammunition will just as likely remain in demand. That will make it more expensive to shoot, but as history has shown, in the coming months there could be a glut of ammunition as consumers are stocked up.

So for now, buy only if you must.