While the total number of firearms sales for 2020 won’t be known for another couple of weeks, it is already evident that last year broke all the records. With just weeks until President-Elect Joe Biden is sworn in and moves into the White House, sales of guns are only likely to increase, and that means ammo prices are spiking across the nation.

As numerous reports have highlighted, a driving factor in the increase of sales was due to the novel coronavirus pandemic, but it wasn’t just gun owners stocking up. 2020 saw the largest increase in first-time gun owners. That trend may not continue into 2021 – there are after all only so many people who can or will become first-time gun owners.

However, even if gun sales dip in 2021, the same is unlikely to be true of ammunition sales. In other words, if 2020 broke the records for firearms, 2021 could set a new benchmark for ammunition sales and continue to build on last year’s strong sales.

That is provided the industry can support the demand.

As the NRA’s Shooting Illustrated reported, a commercial ammunition shortage is likely here. It would be the third significant shortage since 2008, and each was the result of political action or reaction. 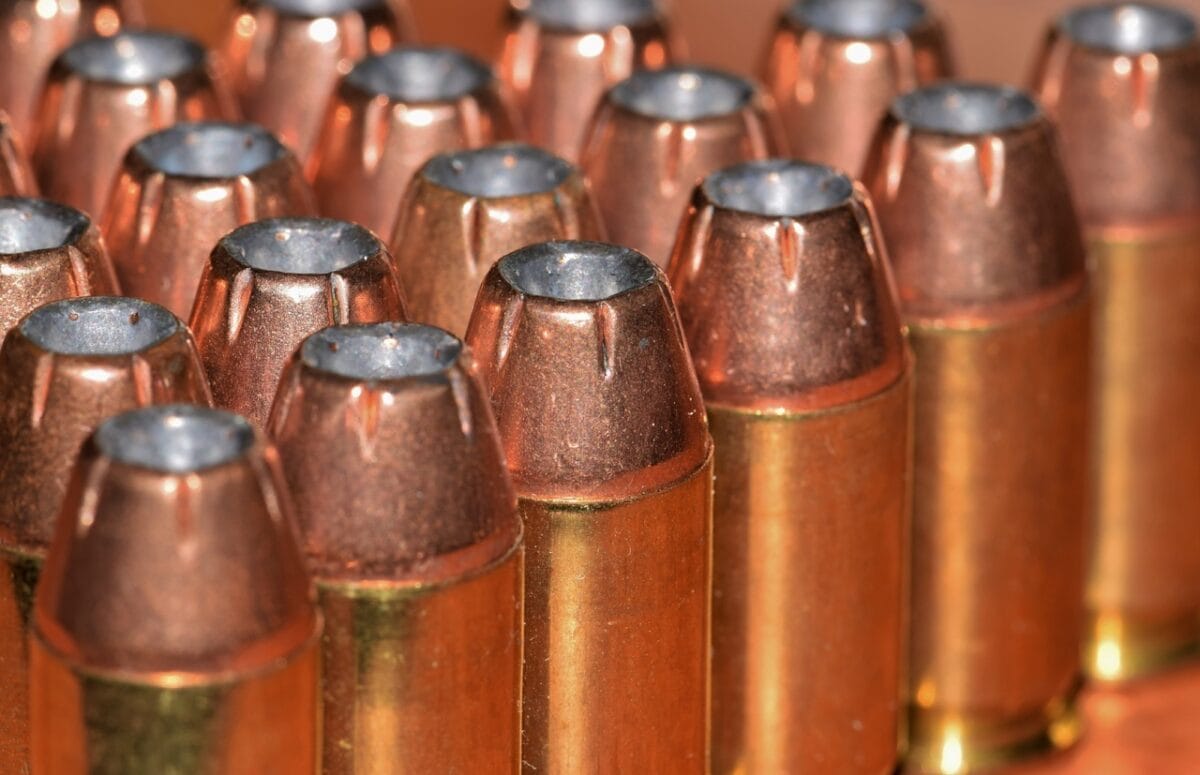 The shortage is driving up ammo prices, but that is unlikely to slow sales. In fact, as was seen in the last ammo droughts, shortages actually increased demand, but it also drove up prices of typically cheaper ammunition such as .22 LR. Shooters hoarded the “good stuff” like 5.56mm, 7.62mm, 9mm, and other popular sporting rounds and took out the plinkers to fill the desire to shoot.

The problem is so great now that the industry is feeling the heat.

“Many of our firearms content creators/gun evaluators are having much difficulty obtaining substantial amounts of ammunition from all major companies,” explained Nino Bosaz, executive editor at Athlon Outdoors, which publishes such enthusiast publications as Ballistic and Tactical Life magazines.

“Nine, 5.56, .22 LR, .308, you name it, there’s a major shortage going on,” Bosaz explained. “Manufacturers are unable to keep up with the demand, and we’ve heard that the supply chain for certain components has been greatly affected by the current state of affairs related to Covid-19.”

As was seen in past shortages and accompanying ammo prices spiking, shooters may seek out “alternative” sources including surplus military ammunition from the former Soviet Union and its allies. Today it is still possible to find Communist Bloc ammunition in original metal storage containers from various online dealers. While the ammunition isn’t as plentiful as it once was, there is still a lot of it out there.

This highlights exactly how much ammunition the Soviet Union, Bulgaria, Poland, and the other Warsaw Pact nations were producing.

The ammunition is still largely useable, but it comes with issues. The ammunition is steel-cased and that can mean if it wasn’t properly stored there could be problems including rust. Steel is also harder on gun components, so this ammunition isn’t recommended for use in the most prized of firearms in the collection. Then there is the issue of corrosion, which means shooters need to clean a firearm’s bore immediately after use or risk serious damage to the rifling.

As shooters have learned in recent years, Communist Bloc ammo may have been cheap but it isn’t clean or really all that reliable. Yet, in times of shortage bad ammo beats no ammo and in 2021 shooters may have to take what they can get.

The good news that the ammo price spike will end, it’s just a question of when.