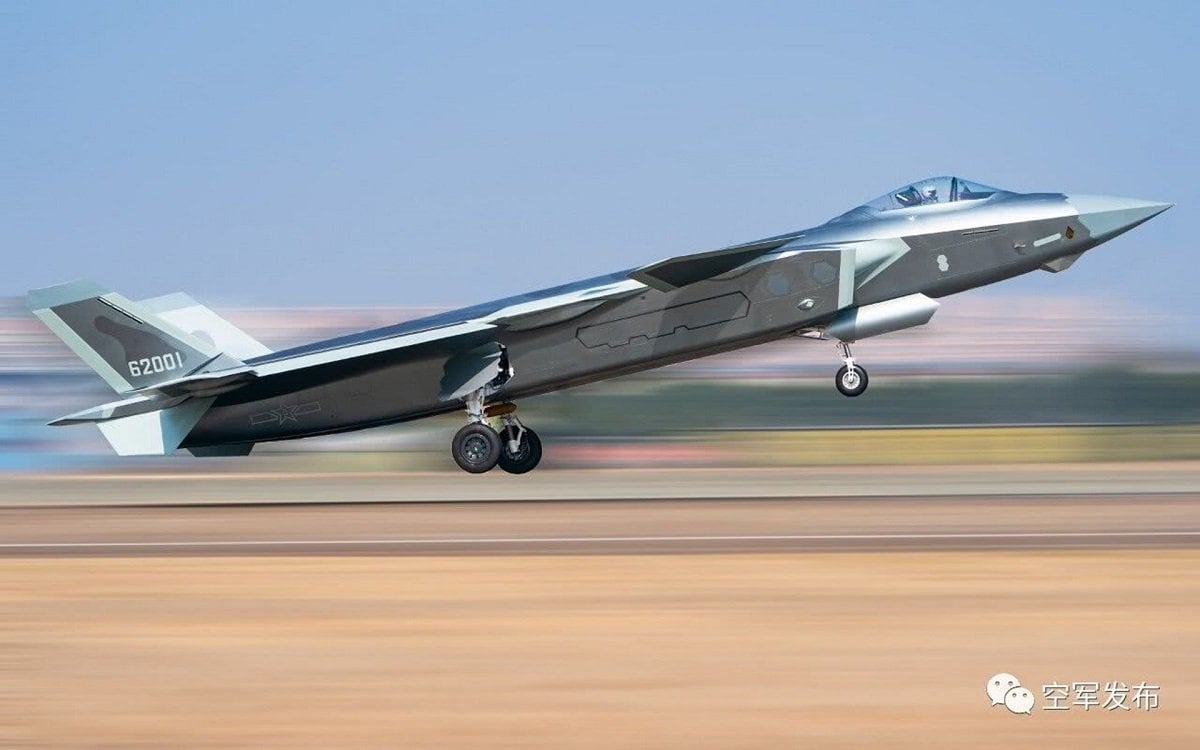 China’s Stealth Fighter, but with a Flaw

It is the Chengdu J-20 – also known as “Mighty Dragon.” The single-seat, twin-engine, all-weather multi-role combat aircraft was developed as an air superiority fighter with precision strike capability by China’s Chengdu Aerospace Corporation (CAC). It entered service in March 2017 and the first J-20 combat unit was formed the following February.

However, when it was introduced it relied on the Russian-produced AL-31F engines, though earlier in January, Beijing announced that it would cease using those imported engines in favor of an upgraded and domestically-produced WS-10C engine, a modified version of the WS-10. While going with domestically-produced technology was part of the equation, another was that Moscow had pressured Beijing to purchase additional Su-35 fighter jets as part of the AL-31F deal – and the Chinese military was unimpressed with the radar, navigation system and other electronic components on the Su-35, reported the South China Morning Post.

The decision to go with the WS-10C also came about due to failures with China’s own WS-15 engines, which proved unreliable in its final evaluation in 2019.

How to Fix it?

The change of engines has delayed the widespread adoption of the aircraft, but the Covid-19 pandemic also affected the engine modifications last year. Despite the setbacks, the modified version – the J-20B – entered mass production in June 2020. CAC now reportedly has four production lines working on the lines and each has capacity to produce a jet a month. According to the Economic Times, as of this month, at least 40 J-20s have been produced to date, and China could reach its goal of having around 200 of the fighters in service by 2027.

China will potentially export the J-20 to countries in the Middle East, Latin America, South East Asia, and Africa. Pakistan has been named as one of the nations that have expressed interest in buying the J-20.

Larger than the Sukhoi Su-57, the J-20 has been described as having many characteristics of the Lockheed Martin F-22 Raptor. Some have argued that the original Chinese prototype looked like a cross between those other two aircraft. It features a blended fuselage with a low radar cross-section, low jet engine intakes, and a canard delta configuration.

The J-20 utilizes a modern fly-by-wire (FBW) system, which is equipped with fire control and engine management subsystems. The aircraft also employs an active electronically scanned array (AESA) radar to assist the pilot with target information, which is transmitted back to the fire control system.

The Chinese fighter has four weapons bays, including two smaller bays on the sides of the engine intakes that can accommodate short-range air-to-air missiles such as the PL-10; while the two larger bays are placed beneath the fuselage and according to different reports can carry a total of four long-range air-to-air missiles. The J-20 also has four external hardpoints that can carry additional ordnance or fuel tanks.

It has now been a decade since the J-20 took its first flight, and Beijing has clearly gone on in on steadily improving the aircraft. The next step will whether it can meet the production demands to get more of the fifth-generation fighters in service and in the air.