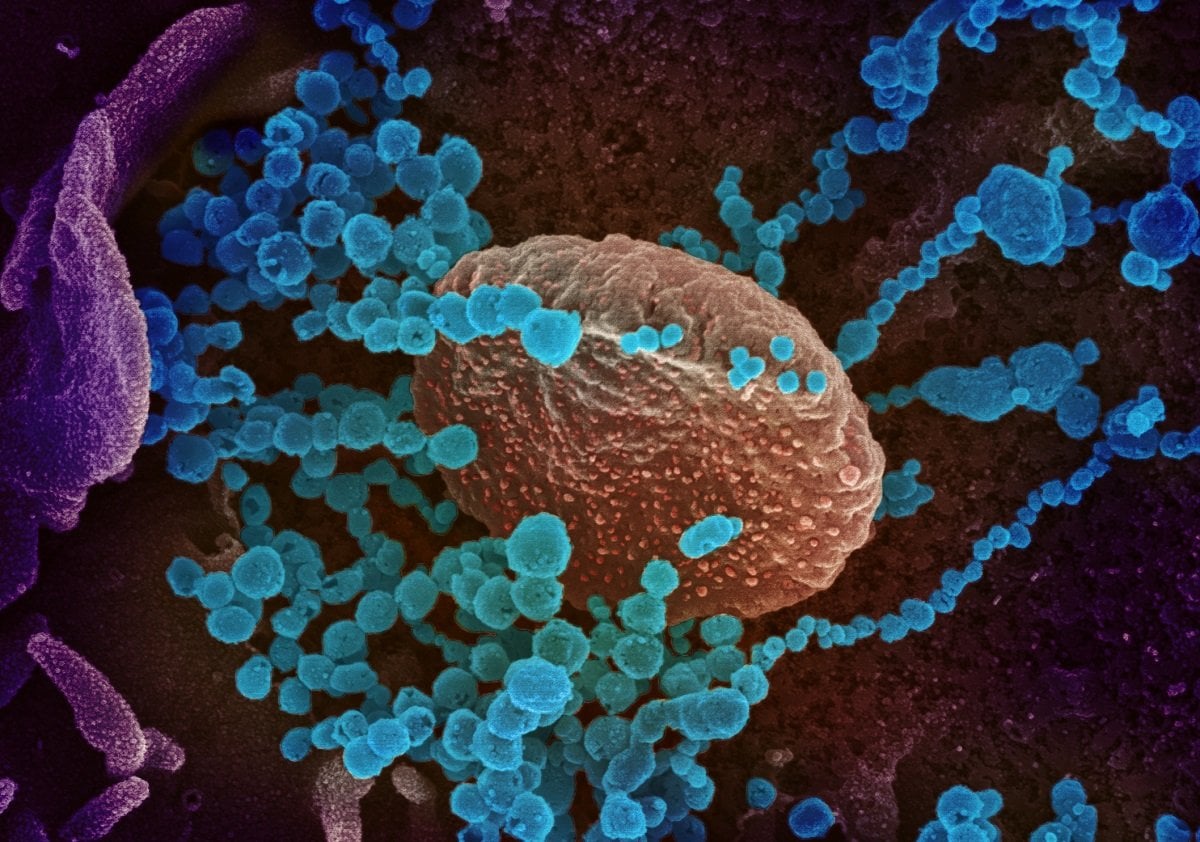 The ongoing coronavirus pandemic is expected to reduce life expectancy in the United States by an average of 1.13 years, according to a new study published in the Proceedings of the National Academy of Sciences.

If the nearly year-long pandemic had not occurred, the researchers estimated that U.S. life expectancy at birth would have been 78.61 years last year. Adding in the 1.13-year decline has now brought down U.S. life expectancy to 77.48 years, which is the lowest registered since 2003.

The nation’s Black and Latino populations have witnessed even higher reductions to their life expectancy—expected to be cut by 2.1 years and 3.05 years, respectively. For Whites, the estimated life expectancy decline is 0.68 years.

“The huge decline in life expectancy for Latinos is especially shocking given that Latinos have lower rates than the White and Black populations of most chronic conditions that are risk factors for COVID-19,” Noreen Goldman, a professor of demography and public affairs at the Princeton School of Public and International Affairs, said in a statement.

“The generally good health of Latinos prior to the pandemic, which should have protected them from COVID-19, has laid bare the risks associated with social and economic disadvantage.”

After 2010, however, life expectancy reached its peak and began a decline of three consecutive years—from 78.9 years in 2014 to 78.6 in 2017. Obesity, drug overdoses, suicides, and alcoholism were largely to blame.

The final official mortality data for 2020 won’t be available for months, but preliminary numbers are suggesting that the United States is on track to see more than 3.2 million deaths—at least four hundred thousand more than what was registered in 2019.

The mortality rate jump of 15 percent would mark the largest single-year percentage leap since 1918, when tens of thousands of U.S. soldiers died in World War I and hundreds of thousands lost their lives due to a flu pandemic. Compared to 1917, the number of deaths surged 46 percent that year.

Coronavirus has also become the third leading cause of death—behind only heart disease and cancer. For certain periods last year, coronavirus was considered to be the number one killer in the nation. The University of Washington’s Institute for Health Metrics and Evaluation has sounded the alarm that COVID-19 could eventually supplant cancer for second place.

The institute estimated that about 15 percent of all Americans have been infected by the virus, adding that its model projects 539,000 cumulative deaths by April 1. The United States has already seen nearly four hundred thousand deaths, according to the latest data from Johns Hopkins University.