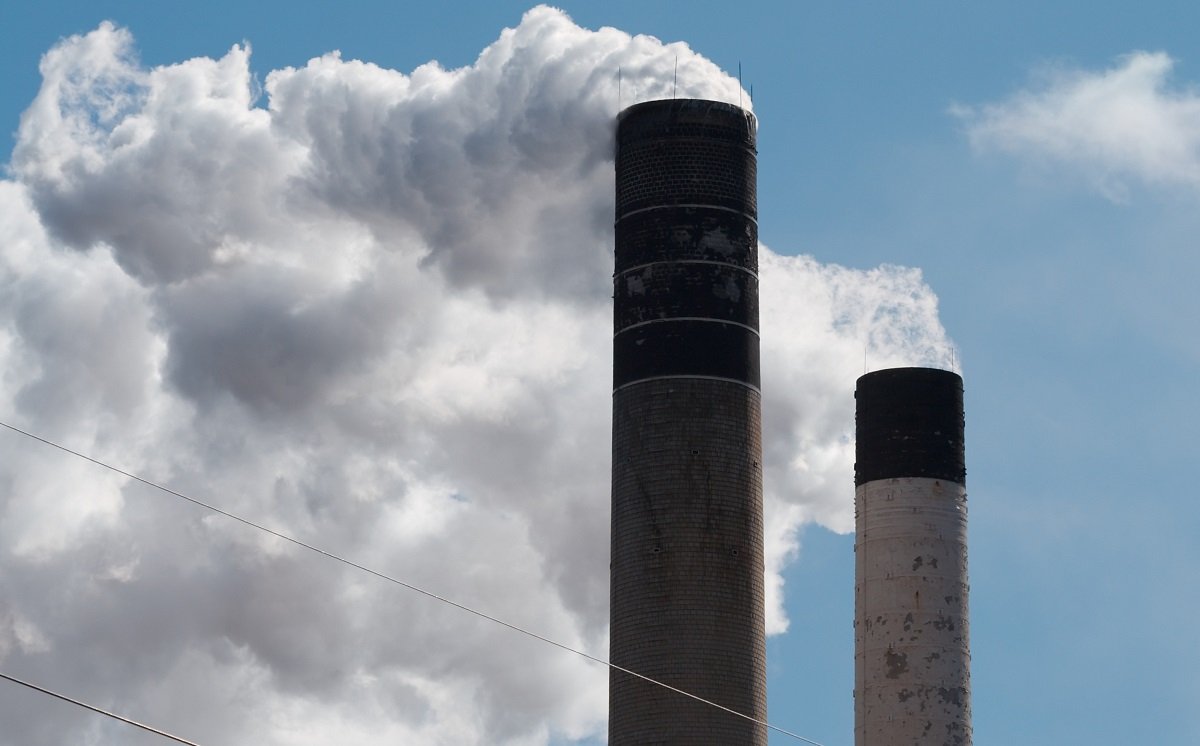 Amid the nearly yearlong coronavirus pandemic, greenhouse gas emissions in the United States plunged 10.3 percent in 2020—the biggest drop in emissions in the post-World War II era, according to a new report released by the Rhodium Group.

The research also showed that the economic fallout from the unrelenting spread of the virus resulted in a sharper emission drop when compared to the 2009 recession when emissions fell just over 6 percent.

As air and ground travel diminished over much of the past year, the transportation sector saw the largest emission declines—nearly 15 percent compared to 2019. Power plants ranked second with emissions sinking 10.3 percent below 2019 levels.

The lower emissions mean that the United States will meet and surpass its pledge made under the Copenhagen Climate Accord to reduce greenhouse gas emissions 17 percent below 2005 levels by 2020. The report revealed that emissions will actually drop by 21.5 percent compared to fifteen years ago.

The authors of the research, however, warned that such positive emission trends should not be viewed as a guarantee that the country will meet its more ambitious pledge under the Paris Climate Agreement to eventually reduce emissions 28 percent below 2005 levels by 2025.

Then-President Donald Trump withdrew the United States from the Paris Agreement, but President-elect Joe Biden has confirmed that the country will rejoin as soon as he is inaugurated on Wednesday.

“With coronavirus vaccines now in distribution, we expect economic activity to pick up again in 2021, but without meaningful structural changes in the carbon intensity of the U.S. economy, emissions will likely rise again as well,” the report stated.

In a study released last month by the University of East Anglia (UEA), the University of Exeter, and the Global Carbon Project, the researchers found that coronavirus-related lockdowns worldwide helped drive down global emissions by roughly 2.4 billion tons—a record-setting 7 percent drop from 2019.

However, the research, published in the journal Earth System Science Data, revealed that carbon emissions will likely rebound next year but still urged governments to prioritize clean energy and policies that take aim at slowing down climate change.

At the peak of the pandemic-driven lockdowns in April, the report noted that daily global carbon emissions dropped by as much as 17 percent. As months passed, though, emission levels began creeping back up to levels seen in 2019.

“All elements are not yet in place for sustained decreases in global emission, and emissions are slowly edging back to 2019 levels,” Corinne Le Quere, a professor at the UEA’s School of Environmental Sciences, said in a news release.

“Government actions to stimulate the economy at the end of the COVID-19 pandemic can also help lower emissions and tackle climate change.”