Russia's T-90A Main Battle Tank: All the Makings of a Killer

5 Fastest Planes Ever To Fly in All of Aviation History

Iran-Al Qaeda Alliance? There Is No Such Thing.

GAU-8 Avenger: The Cannon That Powers the A-10 Warthog

Saab A-36: A Supersonic Nuclear Bomber for a Russia War

How Iran Could Get Nuclear Weapons on Biden's Watch 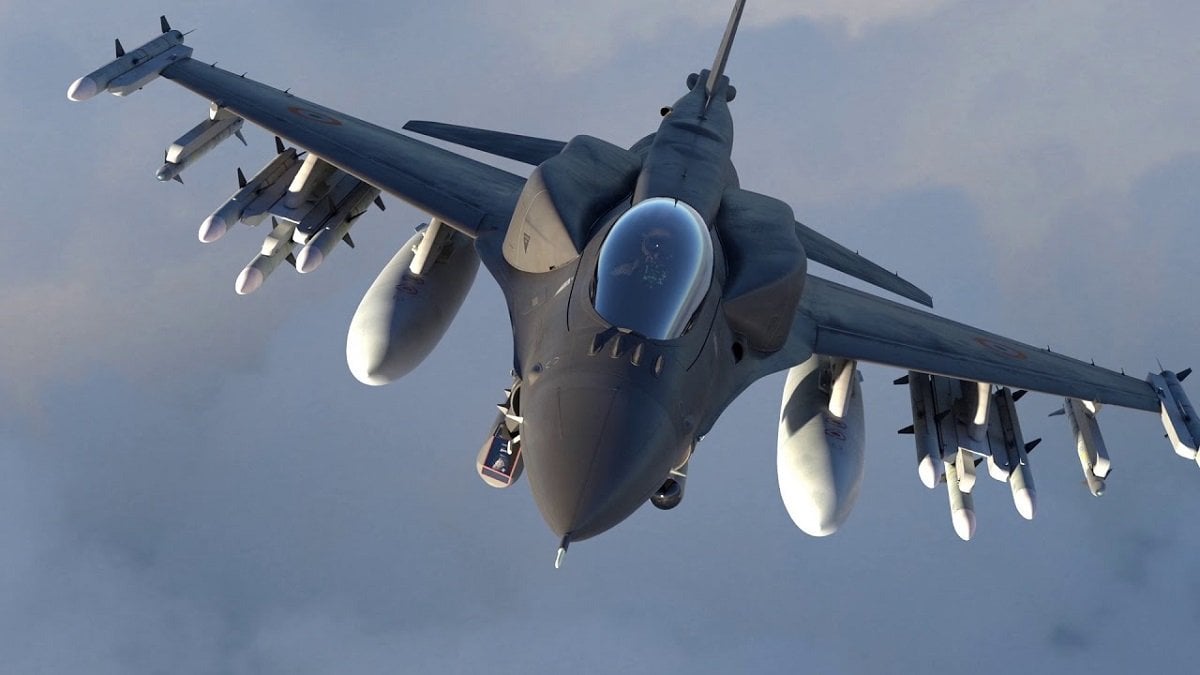 Currently, the General Dynamics F-16 Fighting Falcon is operated by more than twenty-five nations around the world. While the single-engine supersonic multirole fighter is no longer being purchased by the U.S. Air Force – for whom the aircraft was first developed – improved versions are still being exported and nearly 4,600 have been produced.

The aircraft, which is now produced by Lockheed Martin, which essentially acquired General Dynamics’ aircraft manufacturing business in the 1990s, has highlighted the key facets of the Cold War-era fighter – claiming it to be the best value among fourth-generation jets for its capabilities and affordable lifecycle.

The current F-16 Block 70/72, which is the newest and most advanced F-16 production configuration, has been touted for many key attributes including an aircraft structure that can last fifty percent longer than previous production models. 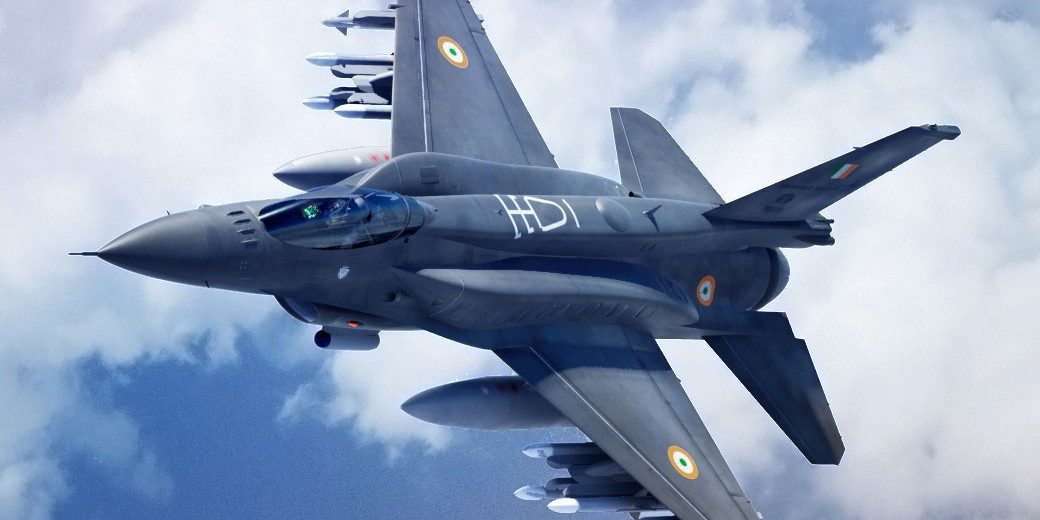 Last year, Lockheed Martin also sought to “rebrand” the aircraft as the F-21, a partly “made-in-India” version that would feature custom weapons systems developed for India. The jet would also offer a long-range infrared search and track system, a triple missile launcher system to increase weapons payload by as much as forty percent, and a fairing that could even allow for additional advanced equipment at some future date.

The American defense contractor has sought to sell as many as one hundred F-21s to India, an aircraft that would be exclusive to the Indian Air Force. Lockheed Martin could use such a deal as a path to eventually offering the F-35 Lightning II Joint Strike Fighter to India.

“The F-21 provides unmatched opportunities for Indian companies of all sizes, including Micro, Small & Medium Enterprises (MSMEs) and suppliers throughout India, to establish new business relationships with Lockheed Martin and other industry leaders in the US and around the globe,” Lockheed Martin stated on its website. “In addition to creating thousands of new jobs for Indian industry, F-21 production in India supports thousands of US supplier jobs, including hundreds of US-based Lockheed Martin engineering, program management, sustainment and customer support positions.”

While it is easy to see why Lockheed Martin would be interested in such a deal, it still isn’t clear if New Delhi will – and even can – get on board with it. For one, the Indian military, which has been seeking a new fighter to replace its aging Russian-built MiGs, has shown that it is partial to the French Rafale.

That twin-engine fighter has been in service with the French Air Force since 2004, and France has struggled to find foreign buyers though it has attracted the eye of the Indian Air Force.

F-35s for India Seem Like a Longshot, Thanks to Russia

Additionally, there is another sticking point that would certainly be an issue for any future F-35 deal – India is one of the foreign buyers of the Russian S-400 Triumf air-defense systems. According to a report in The EurAsian Times, the United States has put pressure on India to back out of the deal to acquire the Russian-built system. The news outlet cited a Congressional Research Service (CRS) report, which highlighted that India is eager for more technology-sharing and co-production initiatives.

The S-400 has already caused a rift between Turkey and other NATO partners including the United States, so there is no way New Delhi would be given a pass to use it alongside the F-35. The question now is whether India would begin to ditch the Russian hardware for American-made goods.

The F-21 could be a good start, but it may not be enough.

Even if India doesn’t adopt the F-16/F-21, Lockheed Martin should still be flying high with its F-16 program. In December it was awarded a ten-year $900 million contract to provide services in support of the U.S. Air Force’s current fleet of F-16 fighters. The company’s contract duties will be performed at its facilities in Greenville, South Carolina, which is equipped and ready to support F-16 operations for years to come.