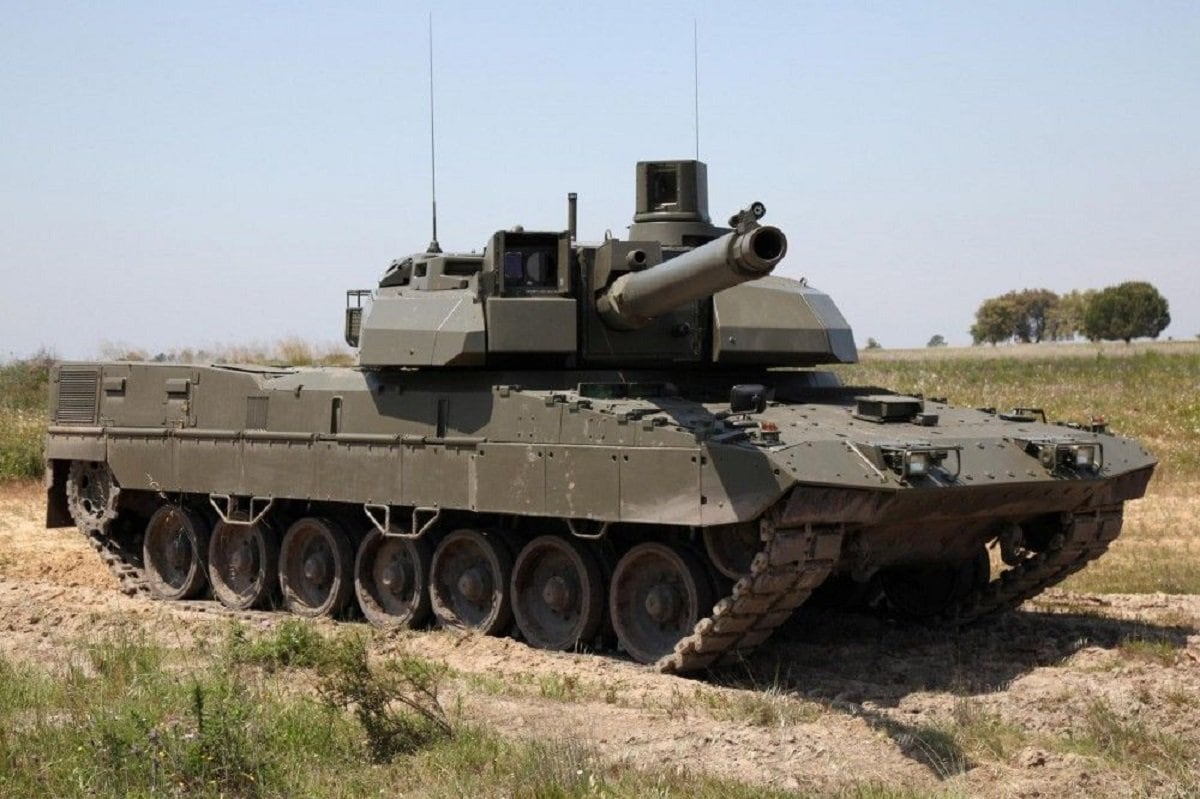 Despite leaving the EU, London may be source its next main battle tank from France and Germany.

According to industry reports, the United Kingdom may be interested in the jointly developed Franco-German Eurotank project to replace their aging Challenger 2 main battle tank, which though not a particularly aged tank, will eventually need replacement.

The Challenger 2 is the United Kingdom’s 3rd generation main battle tank, and successor to the earlier Challenger 1.

Unlike all other NATO member’s main battle tanks, the Challenger 2’s main gun is rifled rather than a smoothbore design, due to British preference for high-explosive squash head (HESH) ammunition.

Though HESH rounds can have a range advantage over other types of tank ammunition, as well as better performance against buildings and lightly-armored targets, modern tank armor developments have negated the HESH round’s previous advantages.

Though the Challenger 2 entered service in 1998, the British tanks would need a replacement by around 2035 to 2040, necessitating a replacement in the works before then. Earlier this summer, rumors swirled through British and international media that the Challenger 2 would be retired without a replacement to provide more funds for other needs pressing the UK Ministry of Defense, including cybersecurity and unmanned vehicle projects, though those reports have since been denied.

Buying into the Euro tank could cost the British less than a from-scratch design — and could be London’s best choice from a capabilities standpoint as well.

The aptly-named Eurotank, or European Main Battle Tank, made its debut in 2018 for the Eurosatory trade show, a military trade fair, and is a joint venture between the French and German defense industry, represented by Nexter and KNDS respectively. The single prototype was intended to demonstrate the efficacy of a Franco-German venture and is an amalgamation of the two country’s tank programs.

In essence, the Eurotank combines the German Leopard 2A7 chassis with the French Leclerc turret, combining the Leopard’s powerful drivetrain and good armor protection with the Leclerc’s lighter, auto-loading turret for an overall lighter platform that requires one less crew member. A brief demonstration video of the Eurotank can be seen here or just below.

Though on paper the Eurotank is superior to either the Leclerc or Leopard 2, its real strength lies in the platform’s growth potential. Ultimately, the Eurotank will feature a number of upgrades over the Leopard-Leclerc, one of the most notable would be an upgraded main gun.

Virtually every tank in NATO inventories uses a version of the ubiquitous German-made Rh-120 L/55 120mm gun — and the Eurotank’s main gun will likely be even bigger, at 130mm. The massive rounds would tip the scales at around 30 kilograms, or about 66 pounds, and will be over four feet long. Given the 130mm’s large dimensions, quick and efficient loading would likely be possible only via an autoloading system — something that the Leclerc turret could be relatively easily adapted to, as it already features an autoloader.

Leveraging British tank expertise for inclusion into the Eurotank project could be a financial boon for London and improve what has been till now a distinctly French and German design. Despite finally leaving the European Union, London may still be tied to Europe at the hip, at least in main battle tank design and procurement, whether they like it or not.