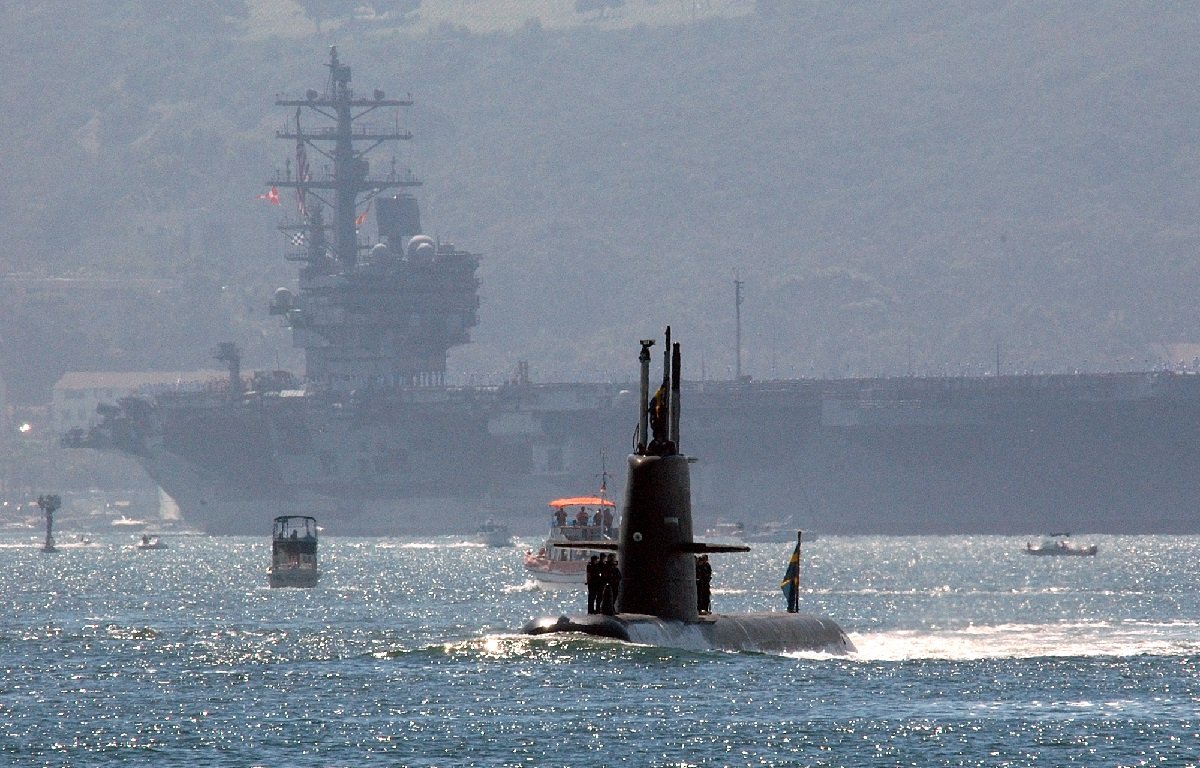 In December, Saab announced that it delivered the second Gotland-class submarine to the Swedish Defense Material Administration (FMV) after a mid-life upgrade. Along with the lead boat of the class, the Swedish Navy operates three of the diesel-electric submarines, which were designed and built by Kockums shipyard. Designed as a multirole submarine, the Gotland-class could be used in anti-surface warfare (ASuW), anti-submarine warfare (ASW), collection of intelligence including communications intelligence (COMINT) and electronic signals intelligence (ELINT), as well as forward surveillance, special operations and mine laying – the submarines have proven to be well-suited to each.

The first submarines in the world to feature a Stirling engine air-independent propulsion (AIP) system, these have an extended endurance of weeks – a capability that had previously only been available in nuclear-powered submarines. Diesel engine submarines typically need to surface every few days or draw in air from the snorkel to recharge the batteries. With the Gotland-class, the batteries are saved for times when the submarines need speed but otherwise cruise on the AIP. The subs can reach speeds of eleven knots on the surface and twenty knots submerged. 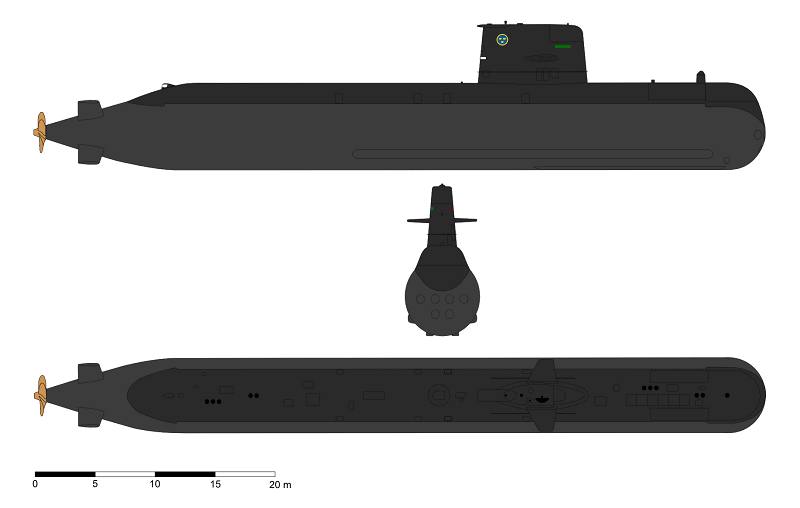 Another advantage of the AIP system is that the submarines cost far less than a nuclear-powered submarine, but remains deadly quiet while cruising underwater at low speeds, even for weeks at a time. The technology proved so successful that when the United States Navy leased the HMS Gotland (A-19) for use in anti-submarine warfare (ASW) exercises in 2004 it was able to “sink” the USS Ronald Reagan (CVN-76), the then newly constructed $6.2 billion dollar aircraft carrier! The outcome was replicated multiple times and the stealthy Swedish sub was able to “run rings” around an American carrier task force.

The Gotland-class is armed with four 533mm and two 400mm torpedo tubes, as well as forty-eight Externally Mounted Naval Mines. The subs are 62.7 meters long, have a beam of 6.2 meters, and a draft of 5.6 meters. Up to thirty-two sailors can serve on board.

While the submarines were constructed between 1990 and 1997 and had gone through minor modifications during their respective service lives, the mid-life upgrade has been far more significant and during which the HMS Gotland was actually cut into two so as to allow for larger upgrades.

The Swedish defense contractor announced it had completed the mid-life upgrade of the second of the class, HMS Uppland, during which the boat received new sensors and navigation systems – providing the vessel with enhanced capabilities.

“The Gotland-class submarines have an international reputation that many other submarines would wish for, with a stealthy ability and endurance beyond the ordinary,” said Lars Tossman, head of Saab business area Kockums.

“Sweden’s ability to develop world-class submarines is a result of the close cooperation between industry, the Swedish Defence Materiel Administration and the Swedish Royal Navy,” Tossman added. “We at Saab are proud that the latest cutting-edge underwater technology is now operational on-board both HMS Uppland and HMS Gotland.”

During the mid-life upgrade more than fifty new systems were installed or modified, and of those twenty are new systems that in the future will be used in the next generation of Swedish Royal Navy submarines, the Blekinge-class. This will enable the boats to conduct an analysis of their surroundings with a so-called Optronic Mast, which will replace the traditional periscope and associated management system.