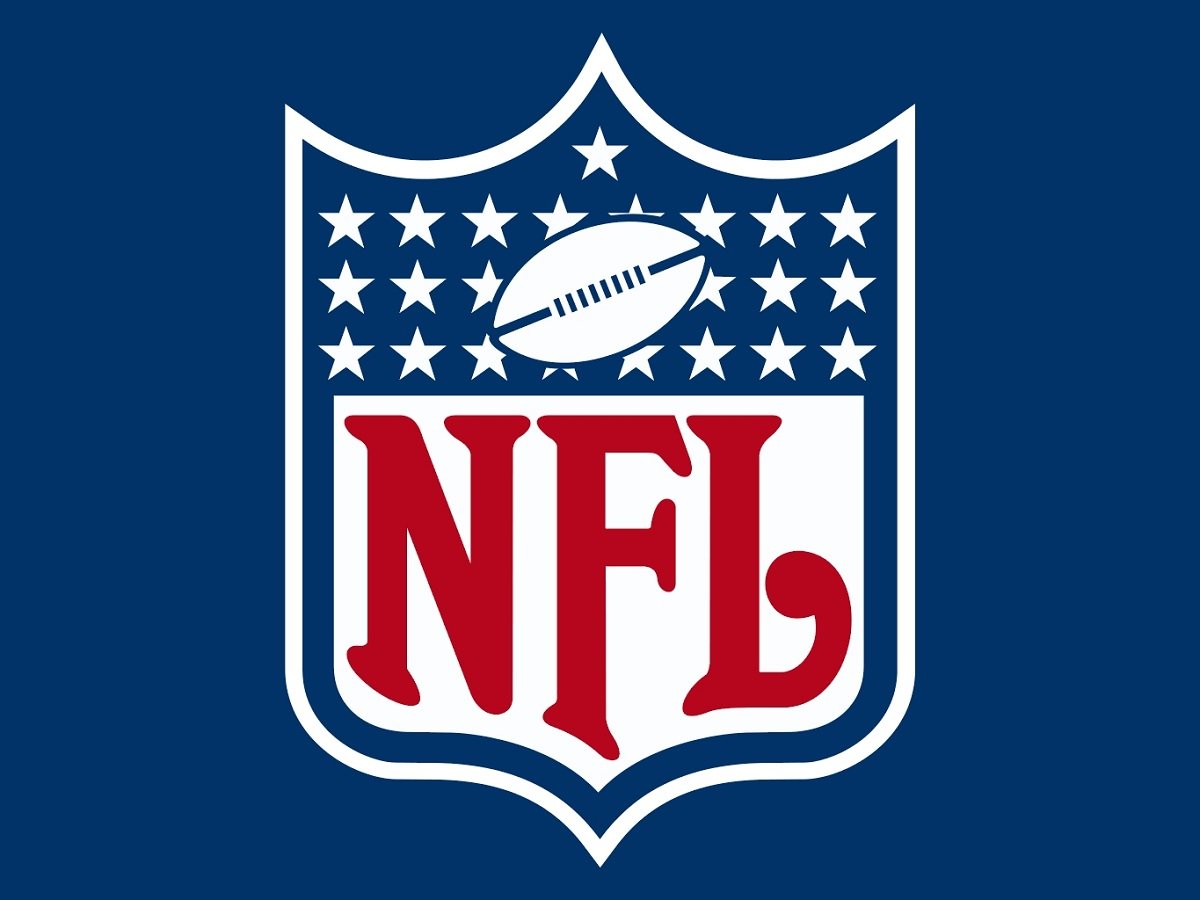 Following the strange pandemic NFL season of 2020, the National Football League is gearing up for Super Bowl LV, which will be played at Raymond James Stadium in Tampa, Florida, on February 7. Kickoff is scheduled for around 6:30 p.m. It’s not known yet who is playing in the Super Bowl, with playoff games this coming Sunday between the Tampa Bay Buccaneers and Green Bay Packers, and the Kansas City Chiefs and Buffalo Bills, determine the participants.

The Super Bowl rotates each year among NBC, CBS, and Fox, and while this year would normally be NBC’s turn, that network and CBS agreed in 2019 to swap years, since the 2022 game will take place at the same time as the Winter Olympics. Therefore, CBS is broadcasting the game for the second time in three years.

So this year is CBS’ game, but CBS isn’t the only place to watch it. The network this week announced its plans for airing the game across multiple platforms. Those belong to CBS’ parent company, CBS Viacom, as well as NFL partners Verizon and other platforms.

As for ways to get CBS, it’s available on most cable systems as well as YouTube TV, Hulu + Live TV, and other packages over broadcast channels. CBS affiliates are also available on over-the-air antennas.

“We’re excited to broaden the availability of our Super Bowl LV stream this year, and we look forward to building on the incredibly strong momentum NFL football is driving on CBS All Access as a cornerstone of the extensive live sports offerings available on the service,” Jeff Gerttula, Executive Vice President and General Manager, CBS Sports Digital, said as part of the release.

The expanded streaming broadcast follows the high-profile experiment done by ViacomCBS during the first round of the playoffs this year, when the Viacom-owned Nickelodeon TV network presented an alternate telecast of the January 10 game between the Chicago Bears and New Orleans Saints. The broadcast, geared towards children who may not be familiar with football and its rules, featured a variety of special effects, including the illusion of “slime cannons” going off in the end zone after touchdowns, googely eyes being added to players’ faces, and a picture of Spongebob Squarepants appeared in the goalpost prior to field goals.

The game, per CNBC, drew two million viewers, the most of any show of any kind of Nickelodeon in several years. And while Nickelodeon has traditionally had a major presence in the Super Bowl city, with live broadcasts and family activities, there do not appear to be any plans for a repeat of the playoff broadcast on Super Bowl Sunday.

Speaking of ratings, there were rumblings at the beginning of the season that the NFL had seen a ratings drop-off, which some were quick to blame on political statements being made by players, especially the first week of the season.

According to the Hollywood Reporter, the four games in the divisional playoff round drew an average of 30.63 million viewers, a 7 percent drop compared to the 32.84 million average for that round the year before, which was about on par with the ratings move downward, year-over-year, seen throughout the season.

However, it’s worth pointing out that most weeks, the NFL is the most-watched program on television. In the Nielsen ratings for the week of December 14, which was near the end of the regular season, NFL games took the top two spots on broadcast television, with pre-and post-game shows taking several others, along with “60 Minutes,” which comes on CBS after that Sunday’s NFL games. In the same week’s cable ratings, the #1 show was an NFL game between Baltimore and Cleveland, with the “Monday Night Football” pregame show coming in second and a pair of Thursday night games ranking third and fourth.

There are many reasons for ratings to drop from year to year, from the overall TV audiences fragmenting, to cord-cutting causing fewer people to show up in traditional ratings to, as shown by the CBS Super Bowl plans, NFL fans watching games from many different sources beyond the normal TV broadcast. Ratings of individual games are also affected by many factors, from the market size of the teams playing to the presence or lack thereof of certain star players, to whether or not the game is competitive.

Ratings for last February’s Super Bowl, in which Patrick Mahomes led the Kansas City Chiefs to their first championship in a half-century and brought coach Andy Reid his first-ever title, actually increased over the year before. Per Variety, that Super Bowl drew 102 million viewers, which a two percent increase over the 98.2 million viewers who had watched the New England Patriots defeat the Los Angeles Rams the year before. The 2018 game, in which the Philadelphia Eagles beat the Patriots, drew 103.4 million.

CBS is likely hoping for the Chiefs and Buccaneers to prevail on Sunday, setting up a generational Super Bowl LV showdown between quarterbacks Tom Brady and Patrick Mahomes.