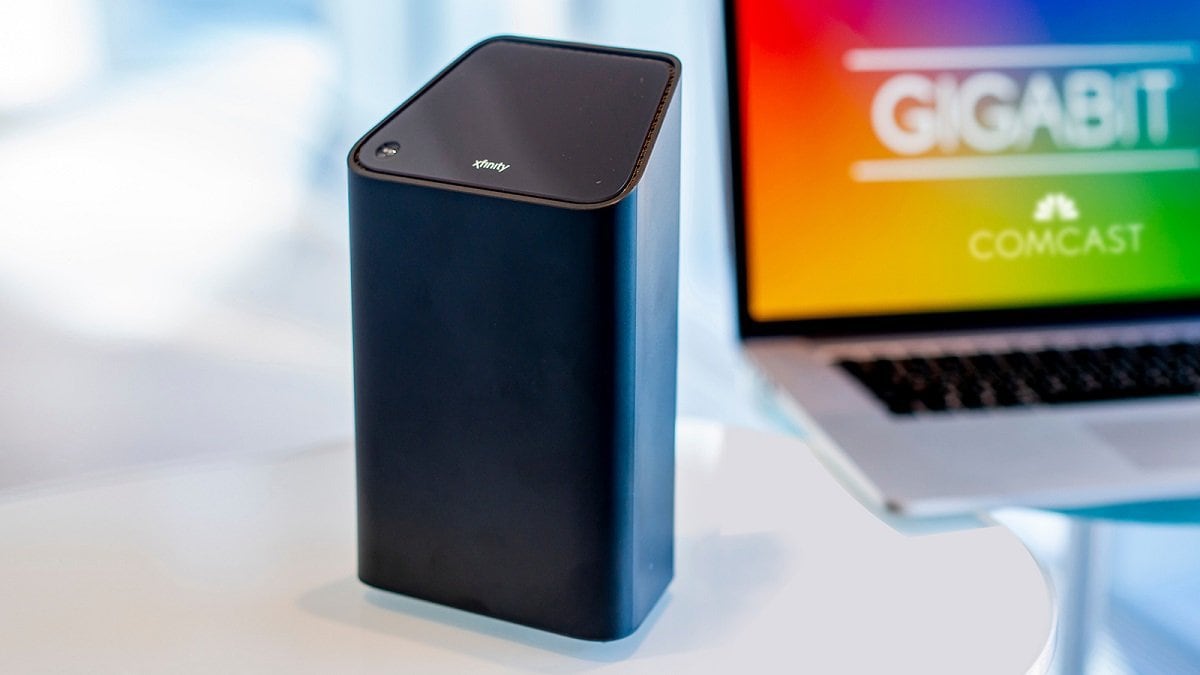 With the coronavirus pandemic continuing to keep many workers and students at home for a while, the availability of fast and reliable Internet is more important than ever before.

The Fair Internet Report said last fall that U.S. broadband speeds increased 91 percent in 2020 over the year before, due in large part to consumers signing up for faster plans after the start of the pandemic.

So, exactly how fast does your Internet need to be? Experts have differing opinions.

According to a recent report by Tom’s Guide, which cited “broadband experts and some folks who work at internet service providers (ISPs),” those wishing to stream Netflix content will need “5 Mbps to stream full HD content and 25 Mbps for 4K Ultra HD content,” although the speed they choose should be faster than that.

HighSpeedInternet.com, meanwhile, offers an online resource asking users how much Internet speed they need, based on their needs, both for residential and business customers. That site also invites users to enter their zip code in order to find the best available Internet service where they live.

“A good internet speed for most people is around 30 Mbps. Some can get away with less and others could use more. But 30 Mbps is a good starting point,” that site says. “More specifically, a good internet speed is whatever lets you do what you need to do online without limitations. That’s different for everybody based on what you do online and how many people and devices are connected to your network.”

The site adds that a “fast Internet speed” is defined as “25 Mbps for download and 3 Mbps for upload.” That’s the definition of broadband, although it’s been suggested that the definition be revised upward to 100 Mbps, the site said.

The average Internet speed in the country, per the site, is 42.86 Mbps.

Meanwhile, a series of recent reports have shown that some states have much better access to high-speed Internet than others, due to a variety of factors. Most data shows that New Jersey is the fastest state for fast Internet (however, note it depends on who is doing the rating and their rating criteria), with other states in the Northeastern U.S. also among the leaders.