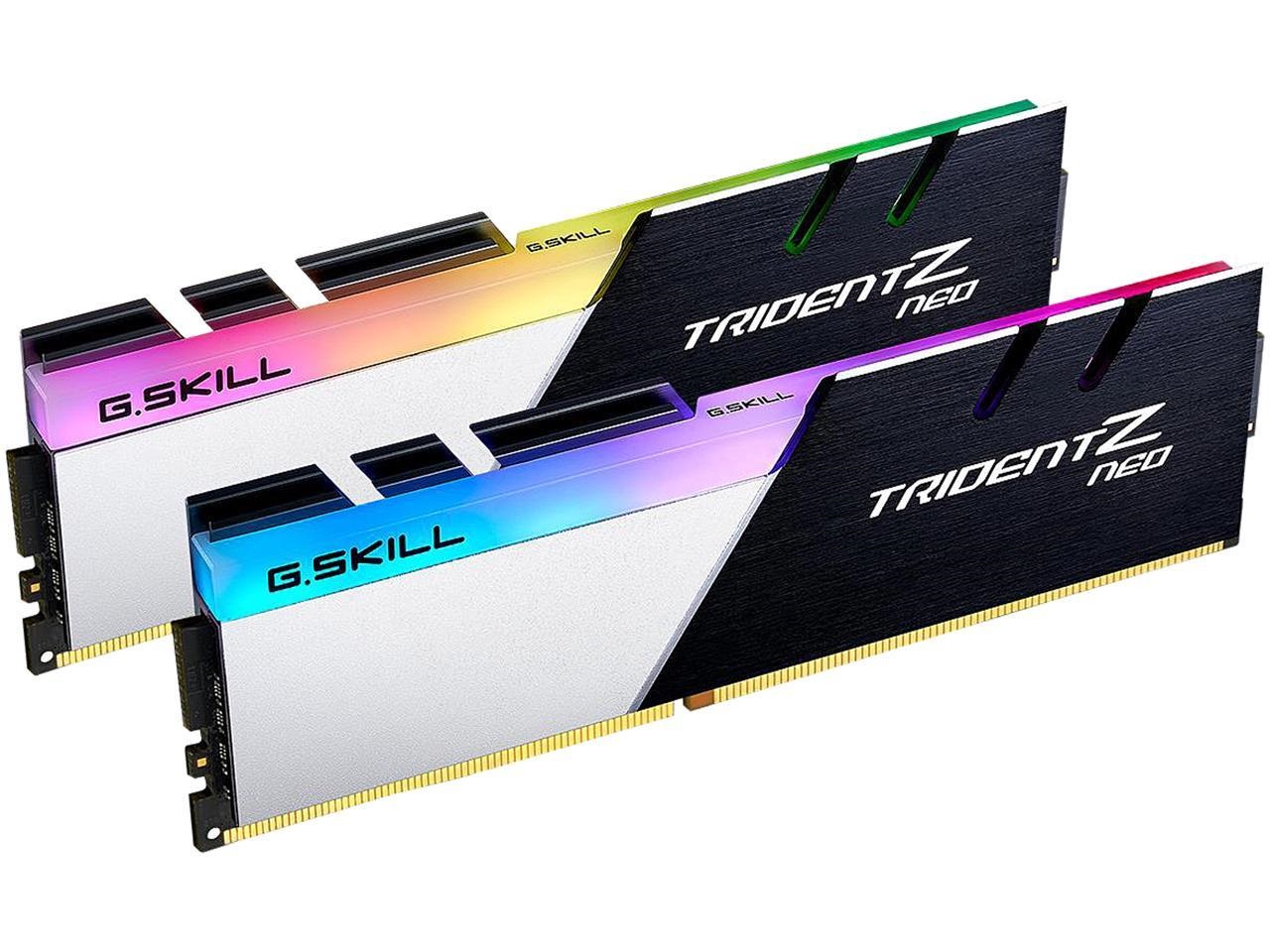 If you want your computer to run like a well-oiled machine, one of the simpler ways to achieve that is to make sure that it is equipped with enough random-access memory (RAM).

Know that none of your programs, files, or Netflix and Hulu streams would work without RAM, which can be viewed as your computer’s special working space. It is the computer’s short-term, “volatile” memory, meaning that it only maintains information while it is receiving the necessary power.

If the computer is shut off (even accidentally), all of the contents of RAM are lost—that’s why it is uber-important to always utilize reliable long-term storage options like hard disk drives and solid-state drives.

So, how much RAM is needed to keep your device running smoothly without any of those annoying hiccups? It really depends on the individual and what the computer is being used for. To get a better sense, here is a quick breakdown:

Most computers today come with at least 4GB of RAM, so you would have to do some research to find a device that has less than that. Unless you’re working with an extremely tight budget, you should avoid at all cost computers with sub-4GB of RAM. In the long run, it is just not worth the hassle as you’ll surely run into multitasking performance issues later on.

If you run any of today’s popular browsers, having between 4GB and 8GB of RAM is a must. With at least 4GB of RAM, you can load up a reasonable number of browser tabs and leave enough RAM left over for casual gaming, email, and work applications like Microsoft Word. There is surely nothing worse than having to reboot your computer in the middle of a work project.

If you like to open multiple browser tabs at once and want to still be able to access graphics-intensive websites, run several web applications, and play high-end video, then try to get at least 8GB of RAM. To give you even more confidence in meeting multitasking performance, aim to get in the 16GB range—as this will give you some level of future-proofing as well.

It’s no secret that some applications like those from Adobe and graphics-intensive games can tap into the majority of your available RAM very quickly. So, if you’re a hardcore gamer, a photographer, or an architect who really needs that extra level of multitasking performance, it’s probably best to get at least 16GB of RAM, with 32GB being more ideal. Know that you won’t ever be faulted for overshooting on RAM and will likely save yourself plenty of performance-related headaches in the future.