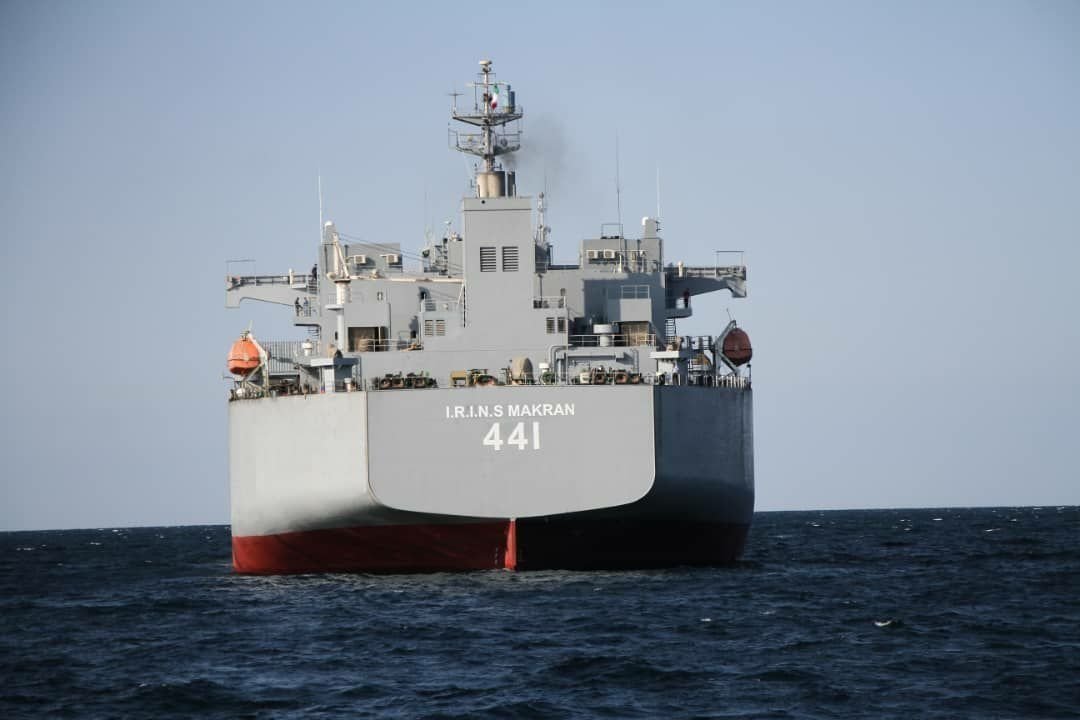 There’s no doubt that this is the largest Iranian warship to ever sail. But what is it for? Meet the Markan.

What Iran Is Doing

Iran recently commissioned what is by far their largest ship ever, the Makran, a former oil-tanker-turned-warship. The Islamic Republic calls the Makran a forward operating base ship, intended to extend Iranian reach farther out to sea by acting as a do-it-all launchpad that can keep helicopters and drones fueled and supplied, especially in the shallower littoral waters to the country’s southwest.

Iran launched the ship late last year, according to reliable open-source reports, and is approximately 230 meters long, or slightly over 750 feet. It is substantially longer than the Shahid Roudaki, a modified roll-on/roll-off cargo ship that also made a recent showy debut, displaying an odd mixture of UAVs, high-speed boats, an assortment of missiles, and missile trucks, and a single helicopter. 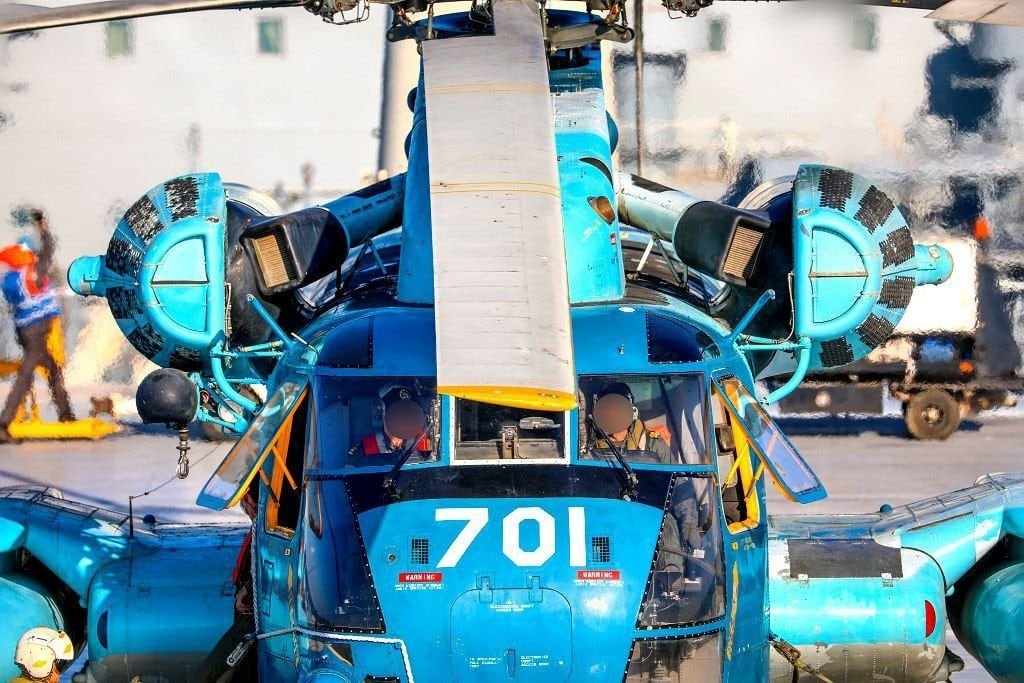 In essence, the Navy’s ESBs act as a forward-deployed, pre-positioned equipment platform that has a wide array of mission support infrastructure including aviation facilities, flight decks and hangars, as well as equipment storage and staging areas. Like the Makran, American ESBs also began life in the commercial sector as crude oil tankers, a design decision that keeps costs lower than designing and building a from-scratch ship.

One of the Makran’s intended uses could be as a kind of mother ship. By acting as a host, particularly of Iranian special operations combat divers, the Makran could bring a powerful and hard to detect weapon to bear along their southern maritime border: anti-ship mines. Alternatively, the Makran could play host to a variety of Iranian fast-attack boats, giving the small but heavily-armed vessels greatly extended range. 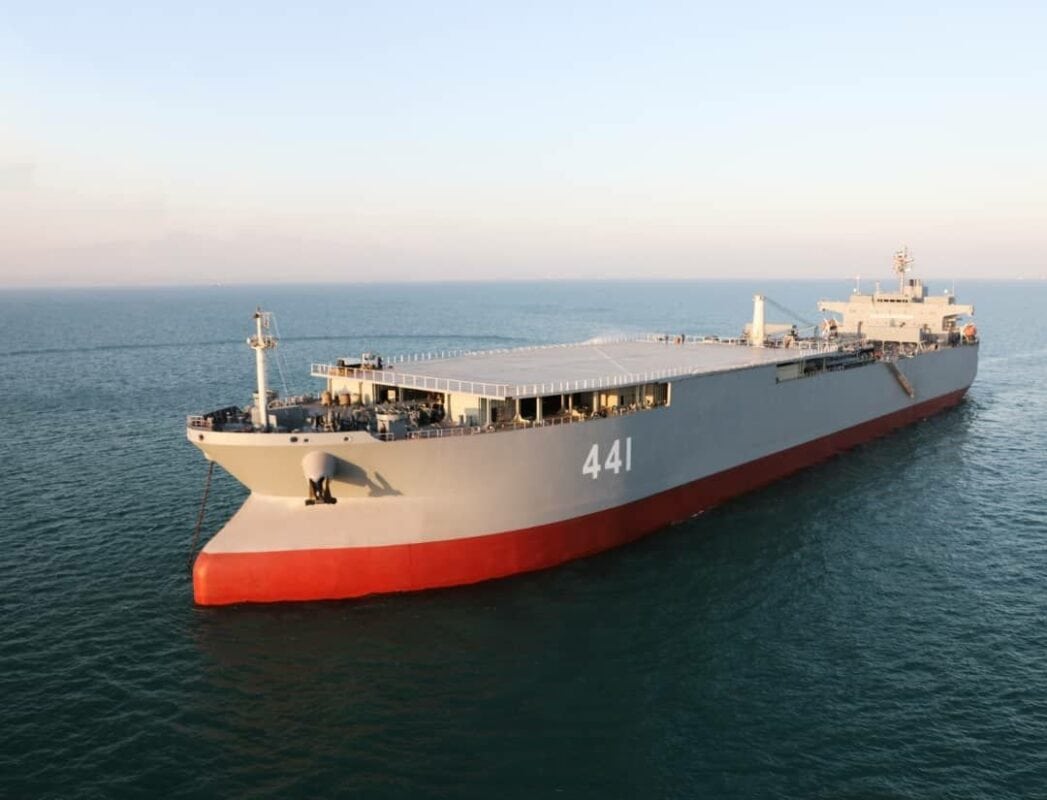 In addition, the Makran’s probably substantial cargo capacity could support resupply operations in Iran’s backyard. The conflict in Yemen continues to rage — supporting the Iran-backed Houthi rebels could also be a mission the Makran is equipped to carry out.

Iranian claims about their own military equipment capabilities typically err on the side of bombast, or outright hyperbole. Though the Makran is undeniably Iran’s largest ship and could be a powerful new tool for power projection outside of Iranian waters, it remains to be seen what exactly the new ship will do.

Ultimately, however, the ship may prove to be more of a paper tiger than a valuable new asset. Like Russia’s sole dilapidated aircraft carrier, the Makran may be more of a symbol of national pride and perceived status rather than an effective fighting platform.