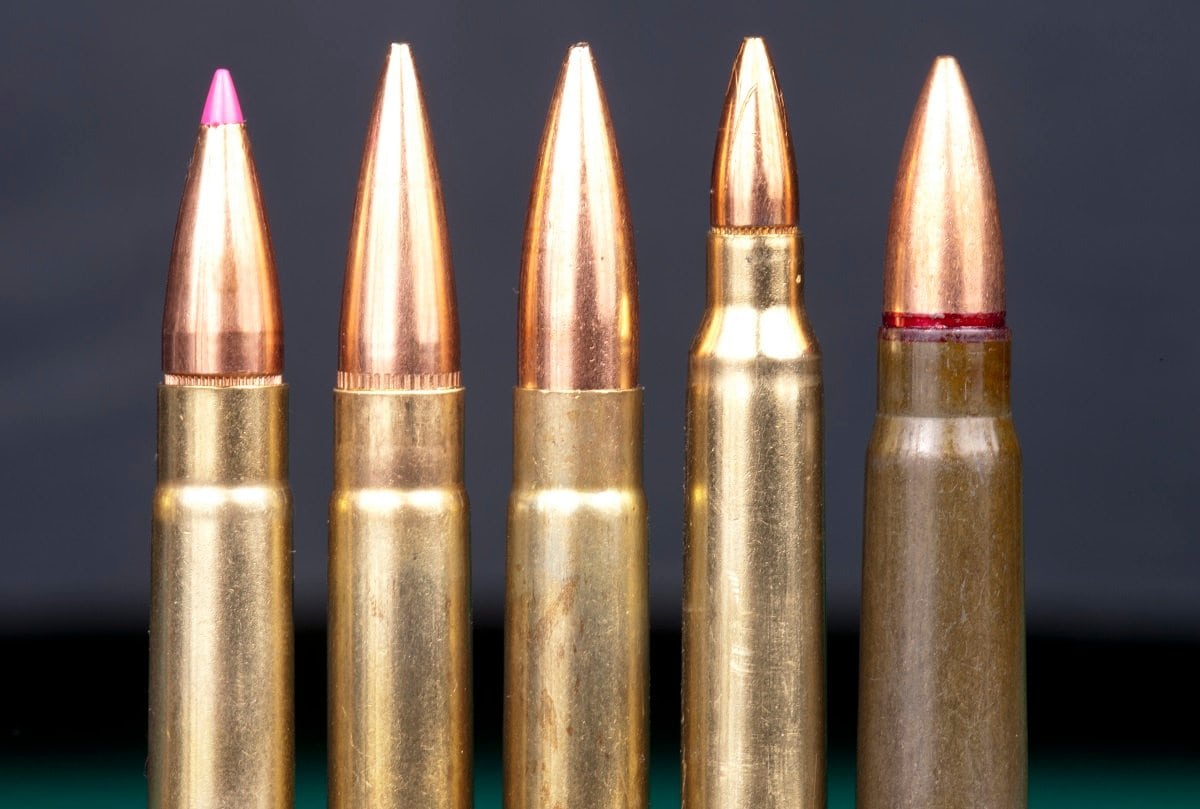 It was almost a decade ago that Iran first unveiled its domestically-produced 14.5mm Shaher anti-material sniper rifle, but since its introduction, a lingering question has been whether it is actually up to the task. The Islamic Republic has faced an arms embargo for years, and it attempted to create its own domestic arms industry.

To say the results have been “mixed” at best is a huge understatement. Iranian hardware may at times look good, but goods are always secondary to performance.

In the case of the Shaher, Iranian officials have proclaimed that the rifle is capable of penetrating concrete strongholds, while it can reportedly do significant damage to helicopters and lightly armored vehicles. The domestically-built rifle also has a maximum effective range of four km (roughly 2.5 miles), but as with any high-powered, long-range rifle it is still the shooter – not the weapon – that really makes the shot.

The question is whether this is even the tool that could allow the best-trained marksman to deliver.

The Shaher is not a lightweight weapon in any sense, and weighs in at a reported 22 kg (49 pounds), while it is an ungainly 1.85 meters (6.1 feet) long. Its anti-armor rounds can reportedly penetrate 50mm (two inches) of armor, and Iran also boasted that the rifle could be used to engage helicopters and other low-flying aircraft.

Since it was officially unveiled in 2012 by the Commander of Iranian Army’s Ground Forces Brigadier General Ahmad Reza Pourdastan – alongside other domestically developed and produced military hardware – there has been few actual updates about the Shaher. What is known is that it was updated in 2014 with the addition of a Picatinny rail for the mounting of scopes. It was announced in May 2017 that the rifle entered mass production.

The bolt-action Shaher is far heavier and longer than the American Barrett M82A1/M107, the recoil-operated, semi-automatic anti-material rifle that was for years the de facto standard for anti-material rifles and has been battle proven around the world. It isn’t clear if the Shaher has even been used in combat.

Apart from some YouTube videos (like the above, for example), the rifle’s capabilities haven’t really been seen in action, and in the video that was released by the Iranian military, commentators were quick to note that it didn’t appear that match-grade loads were being used, while others questioned the distance. Firearms analysts have suggested its length and weight are too cumbersome for a weapon that may need to be used in “shoot and scoot” situations, while its recoil could make it difficult if not impossible for even a trained shooter to quickly make a follow-up shot if necessary.

What is also notable is that Iran has since unveiled and tested different sniper rifles, which begs the question of whether the Islamic Republic is actually all in on this rifle and if it is up to the hype? It seems only time will tell.