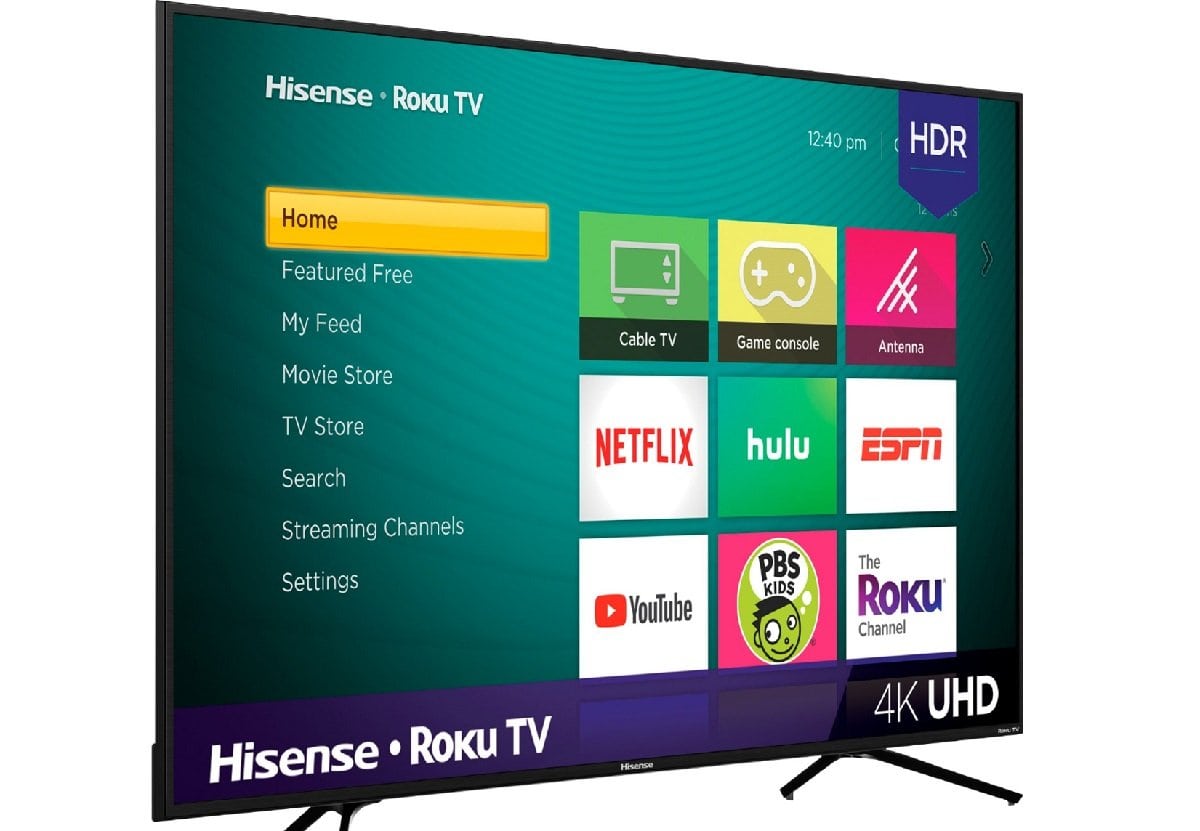 Throughout the last year, there’s been a great deal of rancor related to Chinese-owned tech companies that do business in the United States. The Trump administration spent the better part of 2020 attempting to ban the Chinese-owned TikTok. The U.S. government has also devoted energies in recent years to cracking down on Chinese-made smartphone manufacturers Huawei and ZTE, with the FCC, last summer, declaring both companies threats to national security.

More recently, security researchers discovered what they described as a “Chinese backdoor” in TCL’s Android TVs that are sold in the United States. The acting secretary of homeland security, Chad Wolf, said in a recent speech that TCL had “incorporated backdoors into all of its TV sets exposing users to cyber breaches and data exfiltration,” although there’s been no evidence presented that TCL has done so with its Roku TVs in the United States, which are much more popular than its Android models.

There’s one Chinese manufacturer of consumer electronics, Hisense, that does not appear to have been the target of any recent crackdowns by the U.S. government.

Hisense, like TCL, is a Chinese brand that sells TVs in the United States, often at a bargain price. Hisense has a long history, going back to the 1960s, and in addition to TVs under its own name, the company has acquired the right to make TVs under such prominent brand names as Toshiba and Sharp, both companies that no longer make their own TVs. The company is headquartered in Shandong province.

Hisense has been selling Roku TVs in the U.S. for as long as TCL has, with both brands introducing their first Roku TV models at CES back in 2014.

Techradar, in a recent examination, described Hisense as “an up-and-coming electronics brand that’s quickly gained a foothold with its aggressive pricing.” The TVs are not the highest-end models available in most sizes, but mostly get the job done.

In RTINGS.com‘s rankings of the best available TVs, the highest-ranking Hisense model is the Hisense H9G, which gets an 8.4 mixed usage score, which ranks it 21st overall among available TVs, and ninth among TVs from 2020.

“The Hisense H9G is an impressive overall TV,” the review said. “It’s well-rounded and offers great performance for most uses. It’s an amazing choice for watching movies in the dark as it has an outstanding contrast ratio and a great full-array local dimming feature. HDR content looks great because it gets bright enough to bring out highlights and displays a wide color gamut.”

What HiFi, in addition, has pointed to Hisense as a brand on the rise, when it comes to TVs. The site recommended Hisense TVs to those looking for a bargain or small TV, as well as some large ones.

“What was once something of an also-ran brand, certainly in the UK and America, Hisense has since made big moves in the past year or so; it was an official sponsor of the 2018 FIFA World Cup and is lined up to sponsor the COVID-hit Euro 2020 tournament too when it takes place in 2021,” the site said.

So, should people purchasing Hisense TVs be concerned about possible security breaches?

Again, it doesn’t appear that there are any specific reasons to distrust Hisense, beyond those of the average smart TV. The product being made in China, and the Chinese government having an ownership interest, does not necessarily mean that the products are being used as a spying vehicle by that government, or even that its security standards are not up to par. And once again, the U.S. government has been cracking down significantly on Chinese tech, but Hisense has not been a target of those crackdowns.