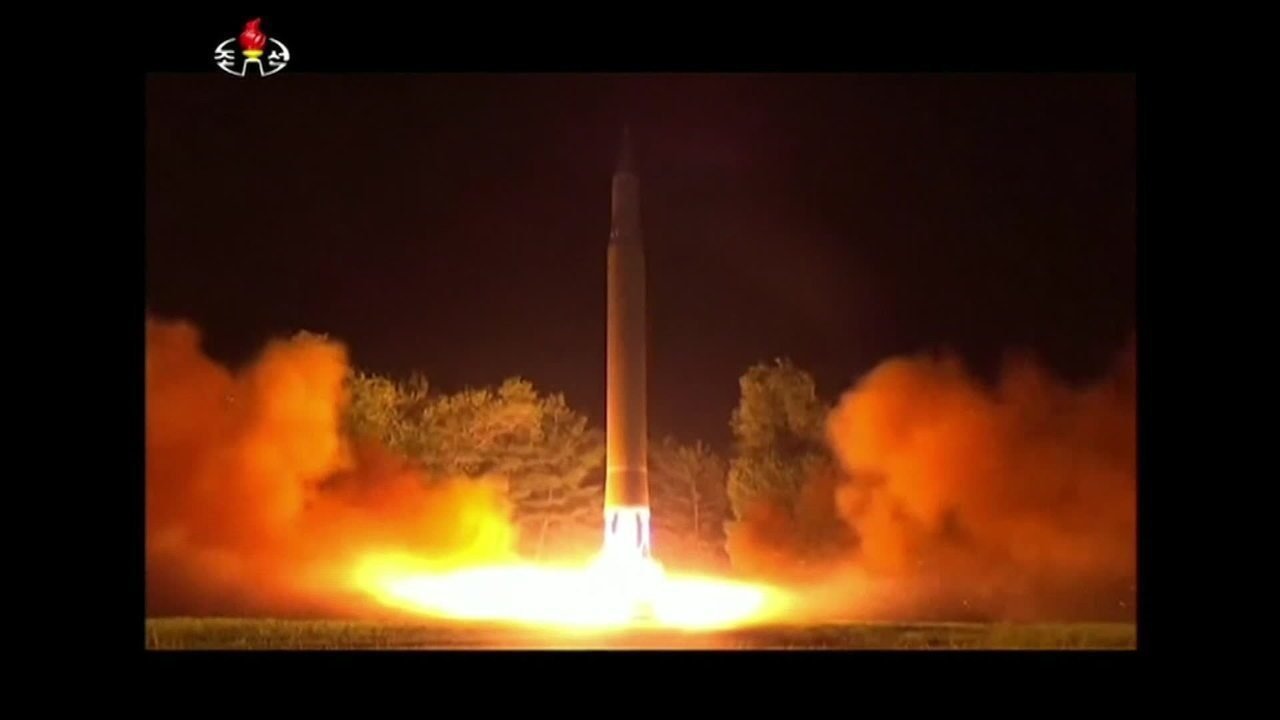 During his 2017 New Year’s address, North Korean leader Kim Jung Un declared that the DPRK had “entered the final stage of a test launch of [an] intercontinental ballistic missile”.  Sure enough, 2017 would see North Korea test-fire two ICBM models on three separate occasions while also testing its most powerful nuclear device to date, kicking off a war of words with U.S. President Donald Trump that could have had catastrophic consequences. The rapid progress demonstrated by North Korea in the development of its nuclear weapons and ballistic missile programs defied expectations that those programs would peter out or collapse. Given Kim’s continued commitment to the development of North Korea’s strategic weapons capabilities, what potential lessons are there to be learned from North Korea’s 2017 milestones, and what should the key takeaways be?

As mentioned, North Korea’s progress in 2017 seemed to catch many policymakers off guard. But perhaps this should not have been the case. The tests represented clear progress towards the fulfillment of North Korea’s evolving nuclear ambitions and strategy. And as some experts have pointed out, nuclear weapons are unique in that possessing even a rudimentary bomb is significant, and this can be an advantage to states pursuing such weapons; North Korea has spent decades developing a capability that is decades old but that is still threatening. Additionally, there are knock-on effects involved with the development of nuclear weapons and long-range missiles, with each individual breakthrough leading to further developments in the future; progress, in other words, begets further progress.

This certainly appears to hold true with regards to the progress made in North Korea’s ballistic missile program under Kim Jong Un. Since coming to power, Kim has presided over a significant increase in North Korean ballistic missile tests, leading some observers to comment that a new sense of urgency had developed around the DPRK’s strategic weapons program. If there is a lesson to be taken from this, then, it is likely with regards to the importance of weapons testing – or, from the U.S. point of view, preventing testing. Indeed, even as ICBMs represent the most significant North Korean threat to the U.S. homeland, mitigating that threat requires preventing progress in other areas of North Korean ballistic missile development.

North Korea’s 2017 missile and nuclear tests sparked an episode of increasing tensions and a back-and-forth between Kim and Trump that involved increasingly hostile and derogatory rhetoric. But this was not purely a clash of wills between two obstinate leaders. In his book Politics and Leadership in North Korea, Adrian Buzo describes the long tradition of North Korean leaders choosing to engage in diplomatic negotiations only when they feel they are operating from a position of strength. For Kim, his defiance in the face of Trump’s threats, as well as the ICBM and nuclear tests, led him to declare that North Korea’s pursuit of a nuclear arsenal was complete and that the U.S. could no longer threaten the country with war. This may have represented Kim’s belief that he had secured a position of strength from which he could negotiate with Trump, who had previously indicated a willingness to negotiate directly with the North Korean leader. This may have contributed to Kim’s rather unrealistic demand during the subsequent negotiations for nearly complete sanctions removal, or rather, the most punishing of such sanctions.

If there is something to be taken away from this saga it is a recognition of North Korea’s negotiating strategy, but also a commitment to preventing North Korea from achieving positions from which they feel in control. This includes a continued willingness to engage in some amount of military posturing during future crises or moments of tension in order to dissuade North Korea from believing that it is the master of events on the Korean Peninsula. On a more ongoing basis, this also requires that the United States and its allies review and revamp collective deterrence strategies on the peninsula.

What it all Means Going Forward

Chances to apply the lessons from 2017 may be rapidly approaching. Many experts believe that Kim is likely to engage in some form of provocation during the early part of the Biden administration’s tenure; whether this is a major weapons test or a series of testing and gradually escalating series of actions remains to be seen. Regardless of the form it takes, Biden will likely find himself forced to respond to aggressive North Korean actions, and he will be best served by demonstrating a willingness to engage in appropriate military signaling. Recently paraded ballistic missile systems also indicate the continued development of North Korean solid-fueled engines, which could yield future progress towards solid-fueled ICBMs, particularly if North Korea is able to test these new weapons systems; the U.S. should be actively working to prevent such tests from taking place.

During his speech at the celebrating the 75th anniversary of the founding of North Korea’s ruling party, Kim Jong Un declared that time is on North Korea’s side. Kim’s remarks during North Korea’s recent Party Congress, in which he put the onus for change on the United States, imply continuity in this belief. These comments can be interpreted as at least an attempt to indicate that North Korea believes that it remains in a position of strength – safe behind the continued possession of the country’s treasured sword – and that it will continue to develop its strategic defense capabilities unless the United States decides that it is ready to make concessions. The onus, then, does fall on the United States – but not, as Kim hopes, to make unilateral concessions. Rather, the onus is on the United States to convince Kim that he is not, in fact, operating from a position of strength.