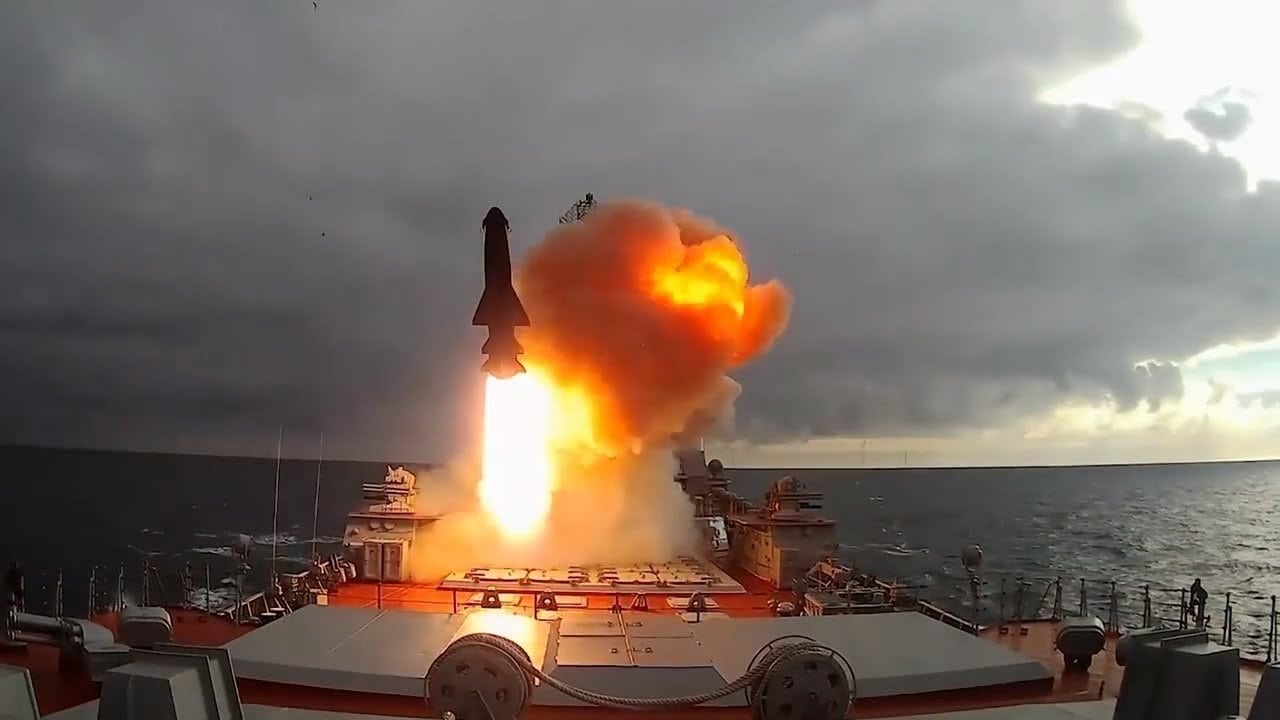 In December the Russian Northern Fleet’s the Project 22350 frigate Admiral of the Soviet Union Fleet Gorshkov successfully conducted a test-launch of a Tsirkon hypersonic missile. It was fired from the Russian warship in the White Sea against a target 450 km away in the Barents Sea.

It was the third test in as many months of the Tsirkon, which has been undergoing test flights since 2015. In the 2020 tests, the Tsirkon missiles were fired from the 3S-14 universal naval missile launchers installed on Project 22350 frigates and Project 20380 corvettes. The earliest trials of the Tsirkon were conducted from coastal platforms while subsequent trials included launches from Russian Air Force modernized Tu-22M3 bombers

A roughly 20-second video of the Tsirkon test launch from November 2020 was posted to YouTube, and according to Russia’s Ministry of Defense, all of the recent tests have been considered successful.

In his February 2019 State-of-the-Nation Address to the Federal Assembly, Russian President Vladimir Putin said that the work on the Tsirkon hypersonic missile was proceeding as scheduled – and the Russian leader said the missile platform was capable of reaching speeds of about Mach 9 and that its strike range exceeded 1,000 km (600 miles). At such speeds, it could reach a target at that distance in just seven minutes.

Also known as the 3M22 Zircon, the Tsirkon has been in development for more than 20 years and has been seen as a key next step for Putin’s military buildup. The combination of speed, maneuverability, and altitude could make tracking and intercepting such hypersonic weapons quite difficult. 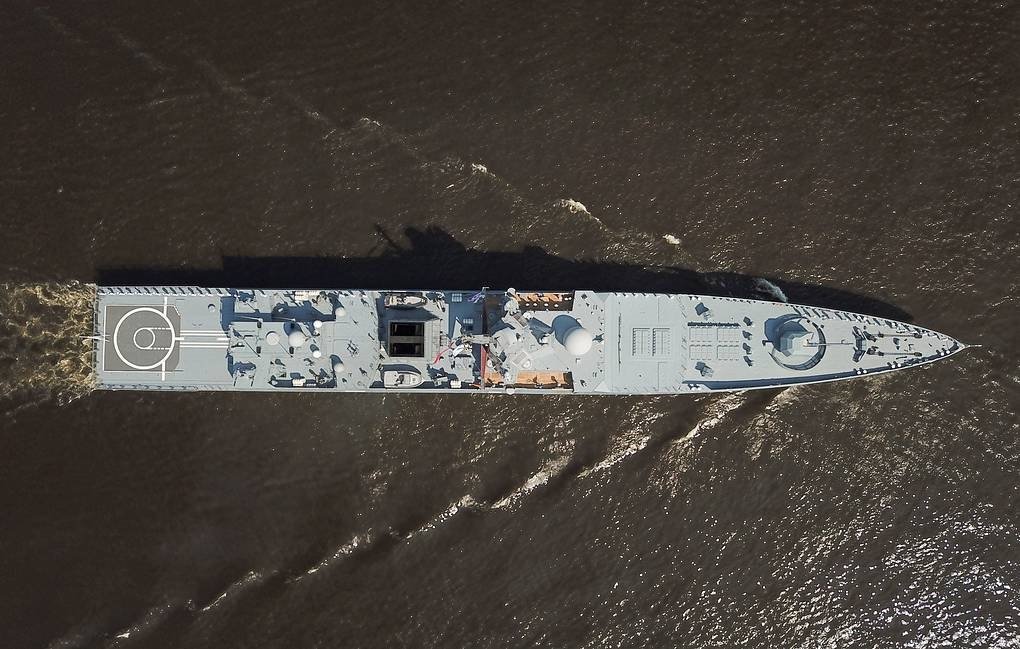 The weapons were designed to attack ships as well as ground targets, and Russia’s latest frigates will be armed with the weapons. The sea-based Tsirkon utilizes a multi-stage launch system, which includes a booster, a solid-propellant booster stage, and a scramjet-powered warhead.

While President Putin has touted the capabilities of the platform, including its range, some experts have questioned how large a warhead such as a missile could carry something. According to analysis from the Jamestown Foundation, such range is plausible if the warhead were limited to 300 kilograms and the missile had an optimized trajectory achieving maximum range with its high point at 30-40 km. To utilize a larger warhead and fly at lower flight altitudes to reduce enemy detection, the operational range of around 700-750 km.

The issue of the warhead could be moot – especially if used against a warship or specific target, as a hypersonic missile’s speed and force are so significant that it can inflict damage by its sheer ‘kinetic’ impact without even needing explosives. Another threat is that the missile’s plasma cloud – which completely covers the vehicle in flight – could absorb any rays of radio frequencies and thus make the missile invisible to radar. That allows the missile to remain largely undetected on its way to a target.

The Russian Navy could begin arming its warships with the missiles by 2023, and the Russian Ministry of Defense announced at the end of December 2020 that serial deliveries of the missiles to Russian units would begin in 2022.