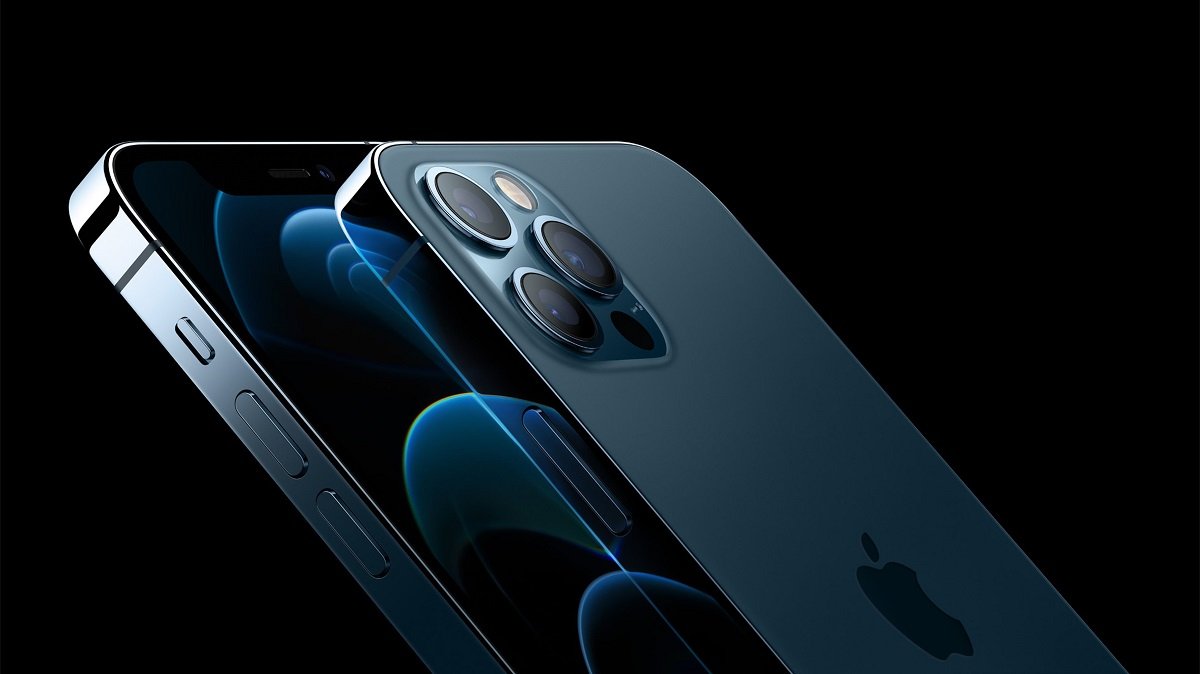 Last week, following its introductions of new TVs and other products at CES, Samsung held an Unpacked event, where it introduced its new Galaxy S21 series of smartphones, among other topics like the Galaxy Buds Pro and Galaxy SmartTag.

The new series included the ultra-large Galaxy S21 Ultra, which is seen as a direct competitor to Apple’s iPhone 12 Pro Max. Both are the largest and most expensive available in their respective lines, and both offer 5G capability. Both offer a quad-lens camera. And both, as is becoming the standard with new smartphones, do not come with chargers included.

“Galaxy S21 Ultra is another example of how Samsung is driving meaningful innovation forward to give people personalized experiences that enrich their lives and empower them to express who they are,”  TM Roh, President and Head of Mobile Communications Business, Samsung Electronics, said in the announcement.

The Samsung phone will be available at the end of January.

“Given how indispensable technology has been to our lives during these times, we wanted to take another leap forward and push the boundaries of what a smartphone can do.”

Both the iPhone 12 Pro Max and Samsung Galaxy S21 Ultra are huge, but the dimensions are slightly different. According to TechRadar, the largest iPhone has a size of 160.8 x 78.1 x 7.4mm, while that of the Galaxy S21 Ultra is 165.1 x 75.6 x 8.9mm. So the Samsung phone is taller, thicker and narrower than its Apple counterpart. And the Samsung phone’s screen, at 6.8 inches, is slightly larger than the 6.7-inch iPhone 12 Pro Max.

The new Galaxy S21 Ultra offers a larger battery than the iPhone, sporting a 5,000mAh battery compared to the 3,687mAh battery in the Apple model.

Samsung, meanwhile, has become like the largest iPhone in some not-so-great ways, according to a commentary at CNET after the Galaxy was unveiled.

“In seemingly taking a page out of Apple’s playbook, Samsung is scaling back on a few things,” the site said. “There is once again no headphone jack, the microSD card slot is gone and a fast charger is no longer included in the box. For some, it’s like Samsung is copying Apple in all the wrong ways.”

Which one you choose, at this point, will very likely depend on whether you prefer the Apple or Samsung ecosystem. If you don’t want a huge phone, both companies offer multiple smaller and less expensive options, as the Galaxy S21 Ultra arrived alongside both the Galaxy S21 and S21+.