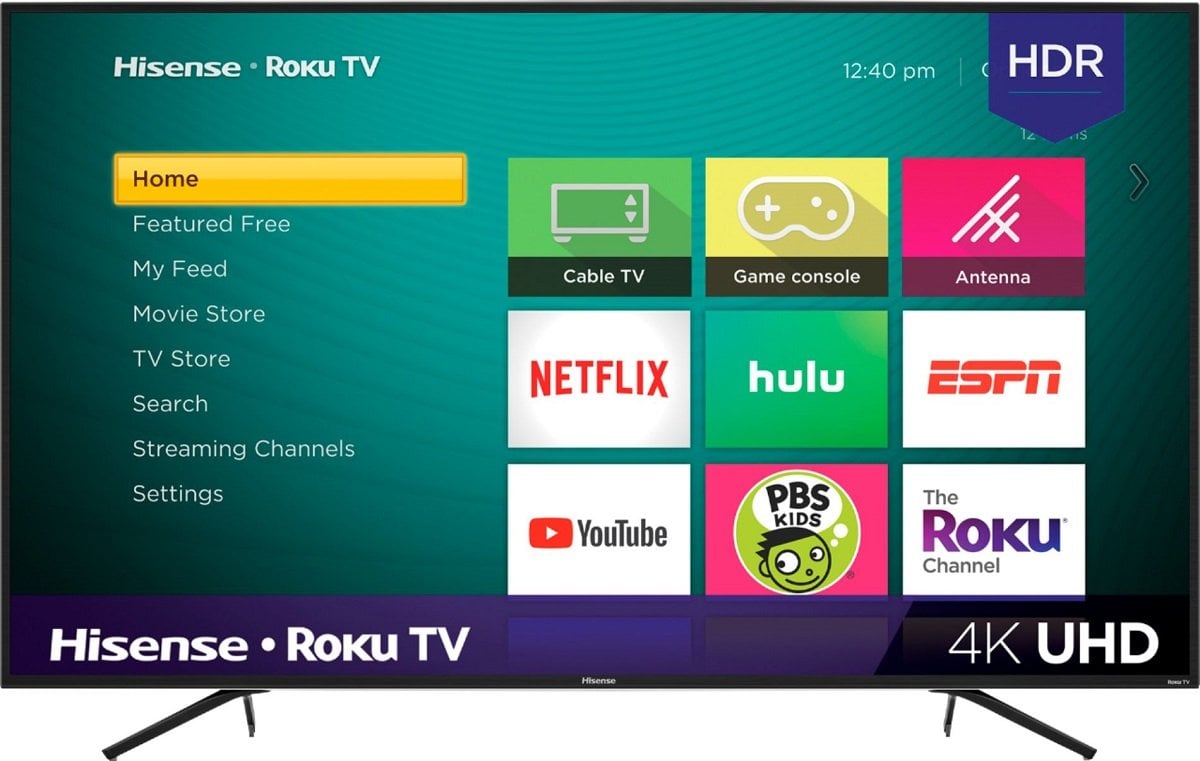 Last year’s Super Bowl, between the San Francisco 49ers and Kansas City Chiefs, was shown in 4K, for Fox’s broadcast of the game. But this year’s game won’t be, according to a report Thursday.

The Verge reported, based on confirmation from CBS Sports Digital, that Super Bowl LV will not be streaming in 4K or HDR. CBS told the site that it “remains committed to offering more live sports in 4K and HDR in the future.”

Why not? It appears to be due to a delay in deployment of the technology, caused by the coronavirus pandemic.

Even Fox Sports, however, did not broadcast last year’s game in “true” 4K, The Verge said, as the NFL’s many cameras shot in 1080p and HDR, with the broadcast then upscaled into 4K.

When another new technology, 3D TV, was briefly in vogue about a decade ago, ESPN established a 3D channel called ESPN 3D, which showed everything from World Cup soccer to the national championship game for college football. But there was never an NFL game in 3D, prior to ESPN 3D folding in 2013.

CBS this week announced its plans for how it’s broadcasting and streaming Super Bowl LV. The game itself is expected to kick off at around 6:30 p.m. on February 7, from Raymond James Stadium in Tampa. The league is expected to allow limited fan attendance at the game.

In addition to the regular broadcast on CBS, Super Bowl LV will be streamed on other platforms, including the CBS All Access streaming service, the CBSSports.com website and the CBS sports app, which is available on mobile devices and some smart TVs.

“We’re excited to broaden the availability of our Super Bowl LV stream this year, and we look forward to building on the incredibly strong momentum NFL football is driving on CBS All Access as a cornerstone of the extensive live sports offerings available on the service,” Jeff Gerttula, Executive Vice President and General Manager, CBS Sports Digital, said in a press release Wednesday.

It is CBS’ 21st Super Bowl, which is the most that any network has broadcast. That’s because CBS has had the rights to NFL games for most of the Super Bowl era, with the exception of a four-year period in the 1990s. Fox did not have the NFL until 1994, while NBC was out of the NFL game for a few years between the late 1990s and early 2000s.

Jim Nantz and Tony Romo will call the game from the booth, along with sideline reporters Tracy Wolfson, Evan Washburn and Jay Feely and referee expert Gene Steratore. Eric Church will sing the National Anthem, while The Weeknd will perform the halftime show.