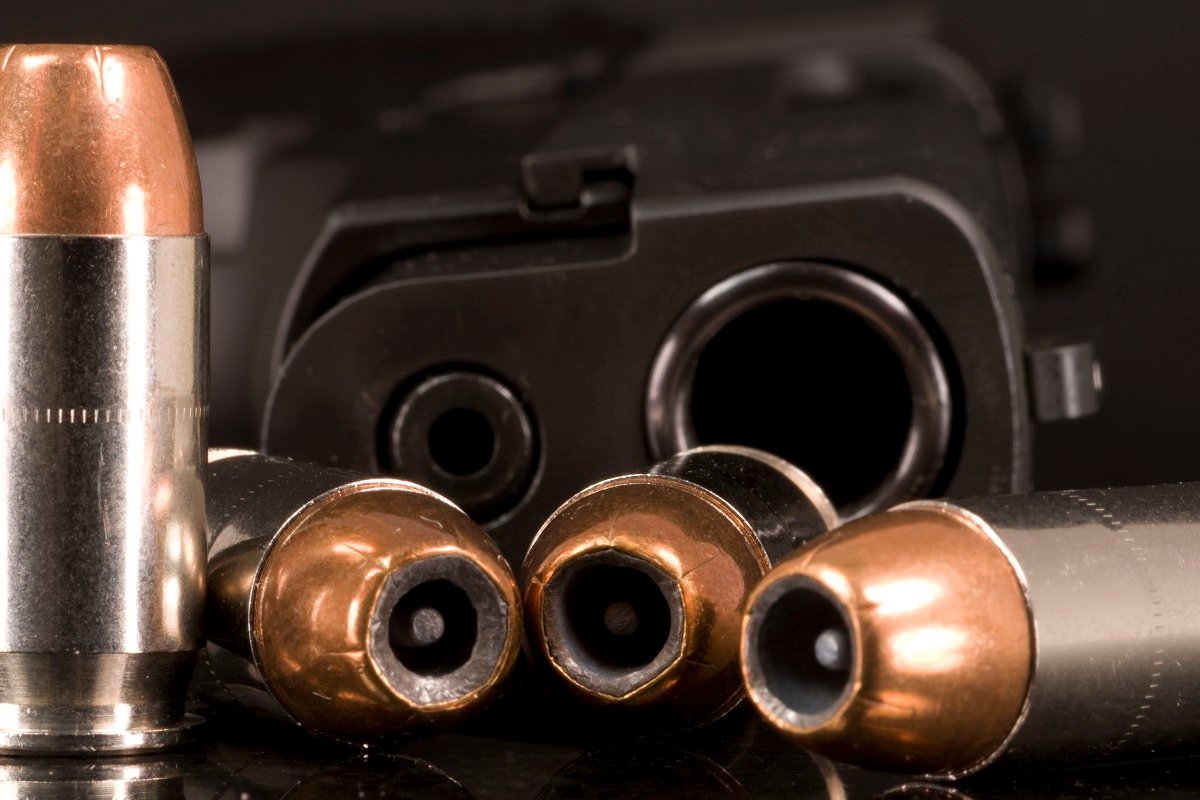 From 2008 until 2016, there was a shortage of civilian small arms ammunition. It began in late 2008 and continued through nearly all of 2010, and then began again in 2012. Almost all popular calibers including 9mm, 7.62mm, and .45 caliber were impacted – and it impacted the once cheaply priced .22 LR as sport shooters turned to the smaller caliber weapons.

It doesn’t take a serious study to note that the ammo shortage began with the election of President Barack Obama, who was often noted to be “the greatest gun salesmen” in the history of the United States. Fears of different types of firearm bans or limitations led to impulse buying of firearms and with it an increase in consumers stocking up on ammunition.

Now with President-elect Joe Biden about to take office, the United States is once again in the midst of a serious ammo shortage, but it isn’t just driven by fears that Biden will institute an all-out assault on the Second Amendment. A not-so-surprising side effect of the 2020 global novel coronavirus pandemic has been that firearm sales reached record levels throughout last year, and as the New Year arrived it showed little if any signs of slowing down.

In October, Newsweek reported that according to the Federal Bureau of Investigation’s (FBI’s) National Instant Criminal Background Check System (NICBCS) firearm sales were up seventy-two percent year-over-year and that was going into the holiday season when gun sales traditionally increase! Moreover, industry data showed that ammunition sales had risen even more significantly more than gun sales, and predicted that shortages could last until at least the first quarter of 2021.

According to the NRA’s Shooting Sports USA and American Rifleman magazine, the current ammunition crunch could last well into 2021 and likely beyond. The NRA quoted Vista Outdoor CEO and Director Christopher Metz, during the company’s 2020 Q4 earnings call.

“We currently have over a year’s worth of orders for ammunition in excess of $1 billion,” Metz said in his opening remarks. “This is unprecedented for our company. With demand far outstripping supply and inventory levels in the channel at all-time lows, we see strong demand continuing…”

On the surface, it could be easy to see that fears that the Biden administration could be a third Obama term – and with Democratic control of the House of Representatives allowing the soon to be President Biden to issue executive orders on such issues as gun control – there might be more to the story. It isn’t just the usual fears that gun control is on the horizon that has been driving sales.

The pandemic certainly played a role. Many firearms manufacturers had to shutter production lines, but the increase in sales of firearms, firearms accessories, and ammunition has been driven by the fact that there are a lot more gun owners as 2020 was the year that many Americans became first-time gun owners.

“According to data from the NSSF (National Shooting Sports Foundation), there are 6.2 million new shooters in 2020,” added Metz. “This rate is more than twice the number of new shooters in the former surge. Anecdotally, there is no shortage of reports of sold-out shooting ranges and backlogged firearm safety classes around the country.”

Vista Outdoor has been among the companies in the firearms industry unable to build up inventory to meet consumer demand, which has continued to outpace supply.

However, where there is a crisis there has been an opportunity. Vista Outdoor purchased Remington Outdoor’s ammunition factory in Lonoke, Arkansas after the latter company filed for bankruptcy and the former has been ramping up production. That has had a trickle-down effect as the three hundred employees were furloughed when Remington shut down the plant, will be recalled to join the nearly four hundred still working there the NRA reported.

It isn’t just the civilian market that has faced the ammo shortage. While the U.S. military still has plenty of ammunition to go around, there has been a shortage of Russian/Soviet small arms ammo – which is used in training. In October, the Army Contracting Command posted a notification requesting information from contractors regarding their ability to produce and deliver non-NATO commercial ammunition.